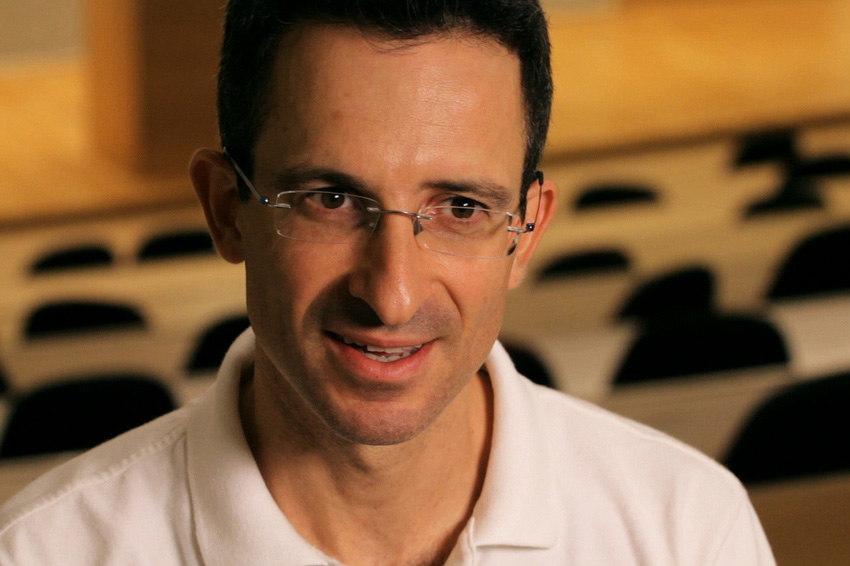 Do you consider yourself a conscientious person? Then sign up for a fixed-rate mortgage. Neurotic? You’ll probably opt for home ownership over renting.

According to a new study published in the Journal of Behavioral and Experimental Economics, personality traits are strong indicators of real-estate decisions. The research, by Dr. Danny Ben-Shahar of Tel Aviv University’s Faculty of Management and doctoral candidate Roni Golan of the Technion Institute of Technology, finds a correlation between personality and individual real estate choices, and a follow-up study by the same team finds an identical link between local personality types in America and statewide real estate trends.

“This research falls within the scope of a much larger discussion in the social sciences in general, and in economics in particular, about what constitutes decision-making: the rational view versus that affected by emotional and cognitive biases,” says Dr. Ben-Shahar. “My work shows that people in the real estate framework act ‘irrationally,’ as economists say, and not according to traditional economic assumptions.”

The “Big Five” and home ownership

In their first study, the researchers administered a widely used personality assessment test called the “Big Five” to a diverse sample of 1,138 respondents. The test asks takers to rate themselves on a scale from 1 to 5 on questions that measure standard personality traits: Openness (artistic, curious, imaginative), Conscientiousness (efficient, organized), Extroversion (sociable, outgoing, energetic), Agreeableness, (forgiving, undemanding) and Neuroticism (tense, discontented).

Once the researchers established the personality types of the respondents, they asked five questions about their real estate preferences – such as the type and duration of a mortgage, whether to rent or buy, and whether to invest in real estate or stocks. The findings were controlled for a series of variables including, among others, level of education, homeownership, age, gender and income.

The results showed a clear link between personality and real estate decisions. Neurotic people, for example, prefer homeownership over renting. When they do buy, they opt for a mortgage with a lower “loan-to-value” ratio, which means the loan amount is low compared to the price of the home.

“It turns out, not surprisingly to psychologists and behavioral economists perhaps, that there are very significant correlations between personality traits and preferences in real estate,” says Dr. Ben-Shahar.
State-by-state

In the follow-up study, Dr. Ben-Shahar examined the results of the Big Five personality test with respect to a much larger sample of 1.6 million Americans. By matching predominant “personality types” of U.S. states with housing data from the U.S. Census and the Federal Reserve Bank of New York, the team found that here, too, personality was associated with real estate choices. The so-called “personality” of a state was defined by previous studies in which researchers averaged the responses of individuals on the Big Five test for each state.

The neurotic state of New York, for example, tended to choose lower loan-to-value ratios on mortgages, whereas states with relatively high marks for openness, like South Carolina, leaned toward a relatively greater share of fixed-rate mortgages. Vermont, on the other hand, scored relatively highly on openness and tended to choose lower LTVs. “While not every state’s real estate profile lined up exactly with its predominant personality, we saw the macro level reflect trends detected at the micro level,” says Dr. Ben-Shahar.

Dr. Ben-Shahar is currently working on other models of non-rational decision making in the real estate market.

American Friends of Tel Aviv University (aftau.org) supports Tel Aviv University. A leader in the pan-disciplinary approach to education, TAU is internationally recognized for the scope and groundbreaking nature of its research and scholarship – attracting world-class faculty and consistently producing cutting-edge work with profound implications for the future.