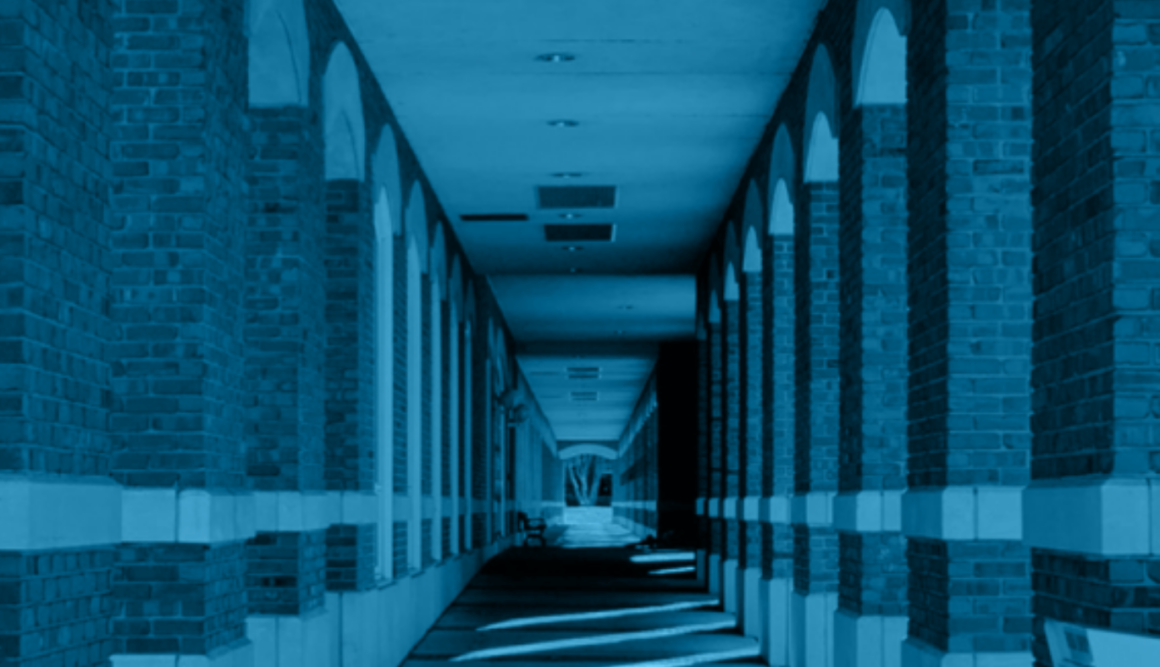 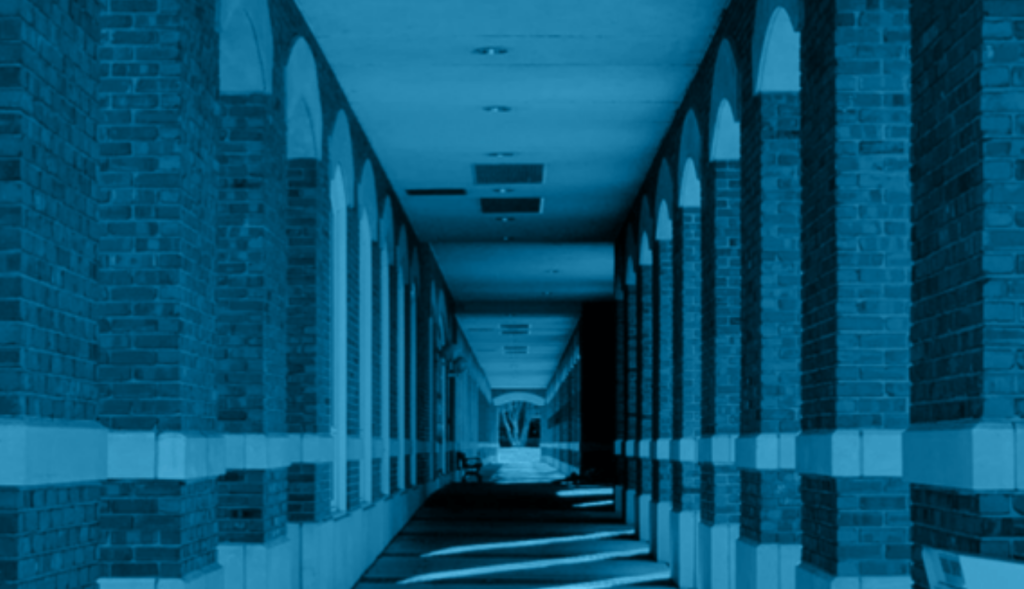 A new survey conducted for Hillel International and ADL (the Anti-Defamation League) found that antisemitism is a looming and present threat for Jewish college students, with one in three students personally experiencing antisemitic hate directed at them in the last academic year. The nationally representative survey also found that most students who experienced antisemitic activity on campus did not report it, suggesting the frequency of incidents on campus is larger than previously thought.

“This survey makes clear that antisemitism and hate are of growing concern for Jewish college students and merits the serious attention of university leaders across the country,” said Adam Lehman, President and CEO of Hillel International. “These findings underscore the importance of our work at Hillel engaging with university administrators to address the campus climate for Jewish students and ensure that all students can live and study in a safe and welcoming environment.”

“Jewish students are facing more antisemitism and hate on college campuses than we previously thought,” said Jonathan Greenblatt, ADL CEO and National Director. “We need to ensure that every Jewish student feels safe and empowered to express their Jewish values and their whole selves when they are in the classroom, residence halls and throughout campus life.”

The survey found that 32 percent of Jewish students experienced antisemitism directed at them, and 79 percent of those students reported that it happened to them more than once during the last academic year. The most common incidents were offensive comments online or in person, and damage or defacement of property. In addition, 31 percent of Jewish students witnessed antisemitic activity on campus that was not directed at them.

The Jewish students surveyed expressed concern about antisemitism from the political left, center, and right. Fifteen percent of Jewish college students reported that they felt the need to hide their Jewish identity from others on campus, and 12 percent said they had been blamed for the actions of the Israel government because they are Jewish.

Most students (71 percent) said they felt safe as Jews on campus, and 67 percent said their campus was welcoming and supportive of Jewish students. Among those students who had experienced antisemitism, only 51 percent agreed that they felt safe, and 50 percent agreed that their campus was welcoming and supportive. The survey also found a correlation between participation in Jewish life and feeling safe on campus.

“We know the best way to prevent and mitigate antisemitism on campus is to build strong, engaged Jewish communities everywhere, so Jewish students know they have a safe space and to provide them with the tools and resources to combat hate if they experience it,” Lehman said.

According to the survey, most students who experienced antisemitism did not report it. While reporting is higher for physical violence and threats of violence, only 37 percent of students reported property damage, defacement, and vandalism. Additionally, only 24 percent reported antisemitic slurs and comments online and just 23 percent reported incidents when they occurred in person.

The survey was conducted by College Pulse, an online survey and analytics company dedicated to understanding college students. It was conducted online from July 7 to August 21, 2021 and included 756 self-identified Jewish undergraduate students who are currently enrolled in 220 different four-year colleges and universities across the United States. The survey has a margin of error of ±4%

Earlier this month, ADL, Hillel and the Secure Community Network launched ReportCampusHate.org, an online portal that allows Jewish students and their allies to report antisemitic incidents on college campus and receive immediate support from campus and security professionals.

You can learn more about these results and other trends at ADL’s Never Is Now summit on Tuesday, Nov. 9, where Lehman, Hillel professionals and student leaders will be discussing antisemitism and the campus climate. For more information or to register, visit https://www.neverisnow.org/. 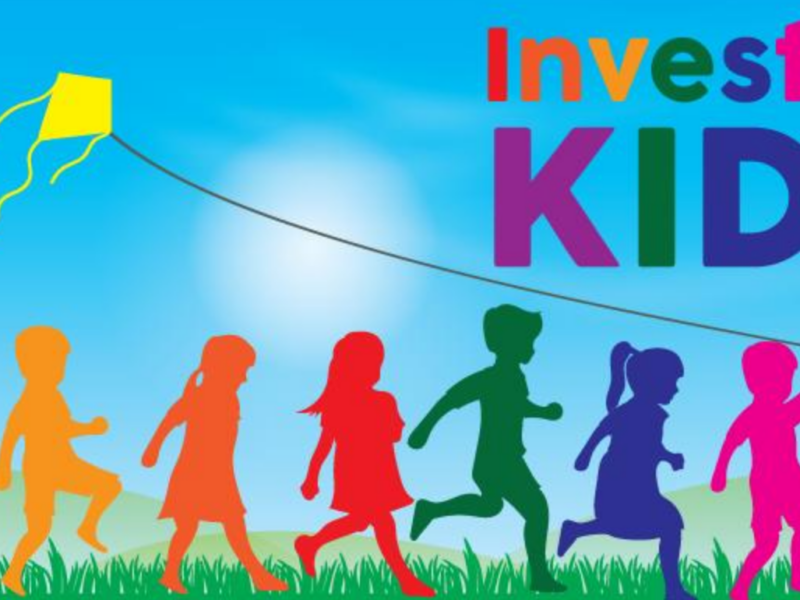 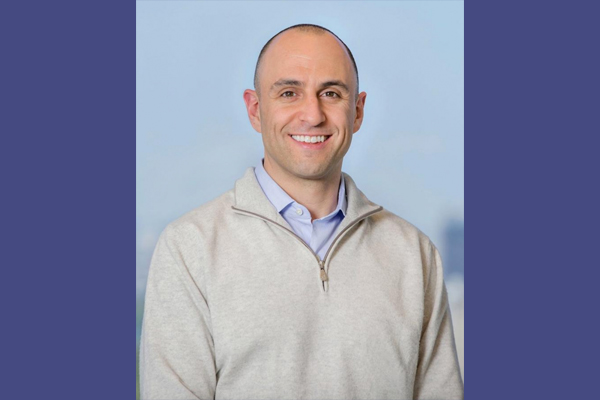 'The ADL-Hillel Campus Antisemitism Survey: 2021' has no comments