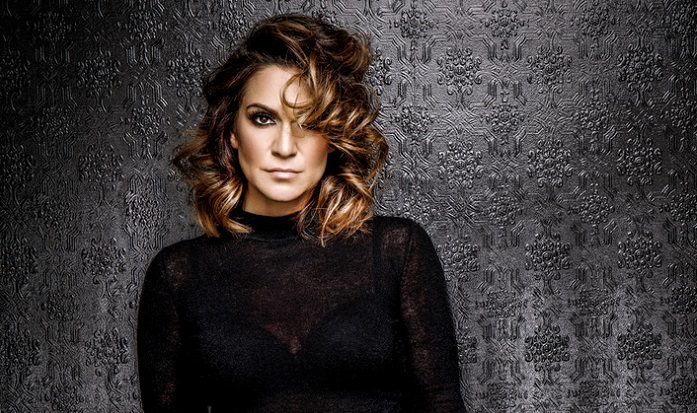 Shoshana is a Portland native and became a bat mitzvah at Congregation Neveh Shalom.

She is a veteran of the Broadway stage. She debuted in the original cast of “Hairspray” and starred as the first replacement for Elphaba in Broadway’s “Wicked.” She appeared in the pre-Broadway production of the musical “Beaches” as CeeCee Bloom. She sang back up for Michael Jackson for his 30th anniversary concert at Madison Square Garden and arranged vocals for Jennifer Lopez’s American Idol performance.

Doors open at 7 and the show begins at 7:30 pm March 21 at Beaverton High School, 13000 SW 2nd St., Beaverton. VIP tickets include reserved seating, a signed copy of CD, a signed poster, post-show private meet-and-greet reception and a professional photo with artist. Tickets are $25 general admission/$35 at the door and $100 VIP. Tickets are available at tickettomato.com/event/5367 or 800-820-9884.