This recipe for Lazy Man’s Cholent is made in a slow cooker and is from Leah Schapira’s “Fresh & Easy Kosher Cooking” (Mesorah Publications, Ltd., 2011).

Schapira says, “… I received this recipe from my uncle and I couldn’t get over the fact that this must be the laziest cholent ever. Can it be that you don’t even peel the potatoes …?”
For those not in the know, cholent is a traditional Jewish Sabbath dish. Because Jewish religious laws prohibit cooking on the Sabbath, cholent is a meal that can be cooked overnight in a slow oven, a slow cooker, or kept on a hot plate overnight, and eaten on the Sabbath day. In the shtetls and villages of Eastern European, women would bring their clay pots of cholent to a communal baker on Friday before the Sabbath began where they simmered overnight. Many times, a non-Jew was sent to pick up the family’s cholent because no work (including walking to pick up the cholent) was to be done on the Sabbath day.

According to The Cholent Pot, “Historians are unclear as to when it was actually invented, however, some say that Moses came down from Sinai with the tablets in one hand and a bowl of cholent in the other.”

If there’s one constant in cholent making, it’s the low and slow rule. So begin preparing this 24 hours (or more) in advance of eating it. But soak the beans overnight before assembling the ingredients in the slow cooker. 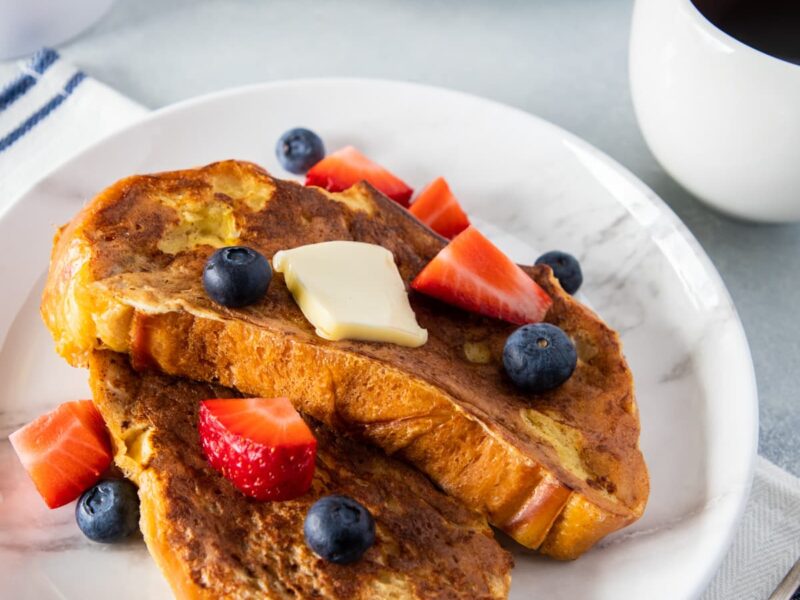 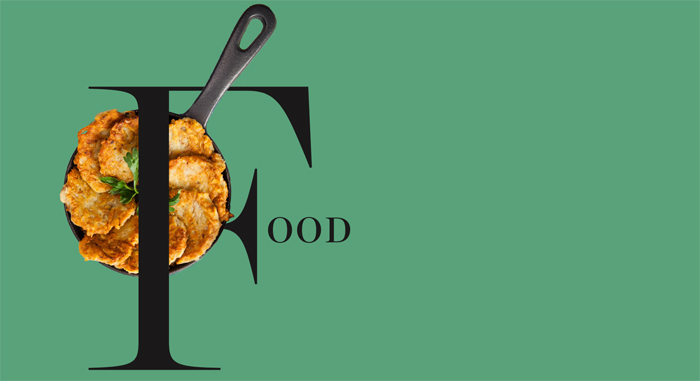