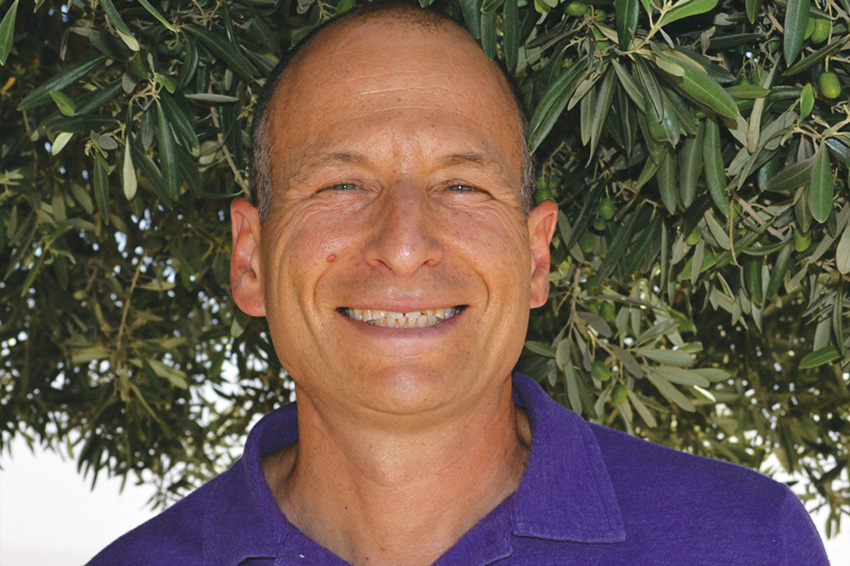 When we first moved to Israel in the summer of 1997, it took awhile before I got used to referring to where I live as a “house.” We had made aliyah from Miami, and there we clearly had your standard-definition house: a large unattached structure with spacious front and backyards. In Givat Ze’ev, we moved in to what’s called a “cottage,” which in American terms is a small attached or semidetached duplex, but which Israelis unselfconsciously also call a “bayit,” meaning a house. (It’s only fair to say at this point that while cottage yards are similarly small, our backyard is jam-packed with seven kinds of fruit trees.)

Our address is 2/4 Mishol Ha’Admonit, that is, the fourth cottage of the second building on Peony Lane (which consists of just three other such structures). Built in the early 1980s, ours were the earliest cottages in Givat Ze’ev. Originally, all the cottages were very small (three bedrooms, one and a half bathrooms), but the economics of housing prices in Givat Ze’ev suggests that as people’s housing needs increase, they choose to build additions to their cottages rather than move (thanks to cheap Arab construction labor).

As a result, when we moved into our cottage it had already been increased from 90 to 140 square meters (about 1,000 to 1,500 square feet) and to five bedrooms, two and a half bathrooms. We rented our cottage for 2 years and then bought it – let’s just say that after our aliyah we were predisposed not to move again for a very long time. We made the bedroom on the ground floor into a study/guest room and moved our personal stuff upstairs. Since we assumed that every house has to have a family room, we put the girls in the old “master” bedroom, managed to squeeze the three boys into one small bedroom (thankfully we have a bunk bed) and left our sofa bed to preside over the family room. After we woke up to the fact that we were now living in a Givat Ze’ev cottage, we ditched the sofa bed and big-brother Nathan got his own room.

When we first moved to Givat Ze’ev, only the lucky elite were privileged enough to own “villas,” two-story American-type houses (attached or semidetached). I say lucky because the pioneers in this area, who began life down the road at the small Givon settlement, were awarded villa rights in Givat Ze’ev. However, a funny thing has happened over the last decade: some of our friends moved from cottages to villas.

Our children and our visiting parents have noticed this and have lobbied for our doing the same. Sarah and I have resisted for several reasons, a main one being a hidden family secret: our children have gained tremendously from rooming with each other. Our children have learned – sometimes the very hard way – about the need to compromise and work together in human relationships. And there is nothing like the shared intimacy of the soft bedtime conversation between roommates. Our daughters especially have benefited from their living arrangement. Though Rebecca and Ruthie are each very different people, they are extremely close (yes, best friends), in part because they grew up physically close. It’s interesting to note that despite complaining about the size of our cottage, our kids have never complained about having to room with a sibling. So while it’s true that kilo per kilo Ezra and Elie must hold the longevity record for two human beings on a bunk bed, for now were are staying put.

Because of our villa-owning friends, it has again become difficult for me to call our cottage a “house.” Yet now I have absolutely no problem calling our cottage a bayit, because bayit also means home.