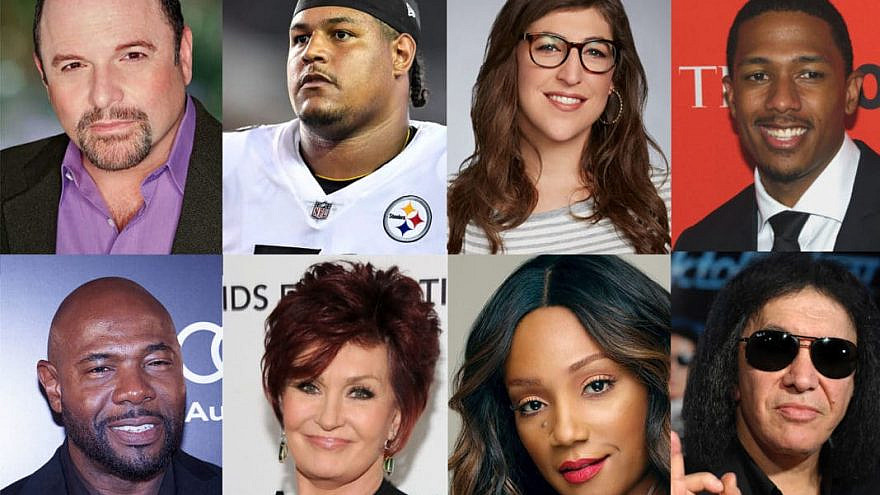 In the face of institutional racism and rising anti-Semitism the members of the Alliance feel it is critical to stand together and support one another.

“The black and Jewish communities, who have a long history of supporting and working together, are so much stronger when we stand together in the fight against hate,” said Bay-Schuck. “This alliance will elevate voices in the entertainment community that can help the public to better understand the causes, manifestations and effects of racism and anti-Semitism, ensuring that our industry is doing its part to be a voice for hope, unity and healing in our country.”

While many organizations combat anti-Semitism and racism individually, the alliance will aim to create a unified voice against both. It will host programming to highlight their common mission to fight hate and facilitate collaborative events to build solidarity between the black and Jewish communities. They will also work to elevate voices within the entertainment community to help the public better understand the causes, manifestations and effects of institutional racism and anti-Semitism.

The unity statement (which can be read in full here) starts by acknowledging the “subjugation and persecution” that both black and Jewish Americans continue to face daily in the United States and promises to condemn hate.

“As members of the entertainment community, we stand against all forms of hate, and pledge to work to bring our two communities together in solidarity, to support one another in our struggles, and to better understand each other’s plight and narratives,” the pledge reads.

Director and producer Antoine Fuqua said in a statement to the Jewish Journal that “film and art have always been about giving those unjustly attacked and marginalized a voice. As two communities that have long been targeted simply for who they are, the black and Jewish communities are stronger when we stand together.”

Fuqua added that “it is thus incumbent on us, as members of the entertainment community, to continue to be united in the face of hateful discrimination and be a positive voice for change.”

This article was first published by the Jewish Journal.