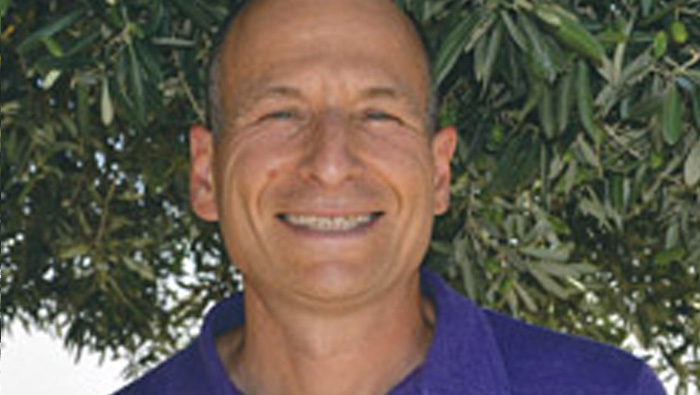 On the eighth day you shall hold a solemn gathering. Numbers 29.35

Growing up in America, I always knew about the concept of “yom tov sheni shel galuyot.” According to this tradition, for each holy day of a festival, two are celebrated by those Jews living outside of Israel. I always wondered, however, about the Simchat Torah holiday. On the other festival holy days (the first day of Sukkot, the first and last days of Passover, and the Shavuot holiday) it was clear to me that the second day outside of Israel was basically a duplication of the first. But after the seven-day holiday of Sukkot (one holy day plus six days of festival in Israel, two holy days plus five days of festival outside of Israel), we Jews in the diaspora celebrated Shmini Atzeret (“the eighth day of assembly”) and Simchat Torah (on the eighth and ninth days, respectively). Unlike the other “second days,” here seemed to be an example not of mere duplication but of a separate “second day” holiday – Simchat Torah. What then I wondered went on in Israel? If Israelis did not have two holy days at the end of Sukkot, when did they celebrate both Shmini Atzeret and Simchat Torah?

Since I will be celebrating my 19th Simchat Torah in Israel this year, I think I have finally grasped what goes on here during this holiday (believe it or not, the process took me a few years). For the ritually curious, all of the rites that are celebrated in the diaspora over two days are packed into one day: the special prayer for rain, the Yizkor memorial prayer and the hakafot (circuits) with the Torahs, etc., all occur on the one day of Simchat Torah in Israel. Yes, for all intents and purposes there is no Shmini Atzeret in Israel, there is only Simchat Torah. It’s true that the liturgy speaks not of Simchat Torah but of the “holiday of the eighth day of assembly.” But the central rite of the holiday, the completion of the Torah cycle with the reading of the end of Deuteronomy and the renewal of the cycle with the reading of the beginning of Genesis, carries the spirit of the day.

An interesting aspect of Simchat Torah is that it provides the only case where Israel alone repeats a major holiday rite. I am talking here about hakafot shniyot, a second night of dancing with the Torah, which has come into vogue throughout Israel. Hakafot shniyot take place this year on Monday, Oct. 5, the evening after Simchat Torah in Israel, a time that is technically a weekday here. Because of this, the hakafot are accompanied by live music. The custom is helped by the fact that children do not have school the next day (and thus many people take off from work). In Givat Ze’ev, the music is provided by a local professional keyboard player accompanied by a number of other musicians (a number that is dependent both on the financial situation of the municipality and whether or not a mayoral election is approaching).

I have no idea exactly what percent of Israeli Jews celebrate Simchat Torah. I do know that as a religious person, it’s nice to live in a country where my local town government sponsors hakafot shniyot. Yet, as usual, I will be bothered by the fact that practically all of the people who will be celebrating hakafot shniyot in Givat Ze’ev will be religious. After all, there are both religious and cultural reasons to dance with a Torah. It pains me that almost no secular residents of Givat Ze’ev find reason to celebrate at hakafot shniyot. The national religious camp in Israel is currently undergoing a great deal of soul searching about how to bridge the religious/secular divide that was so much in evidence this past summer. Judging from my experience in Givat Ze’ev, there is plenty of work to do on issues of Jewish culture before one gets to issues of Jewish theology. Plus, as hakafot shniyot demonstrate, it’s a whole lot more fun. Happy Holiday.