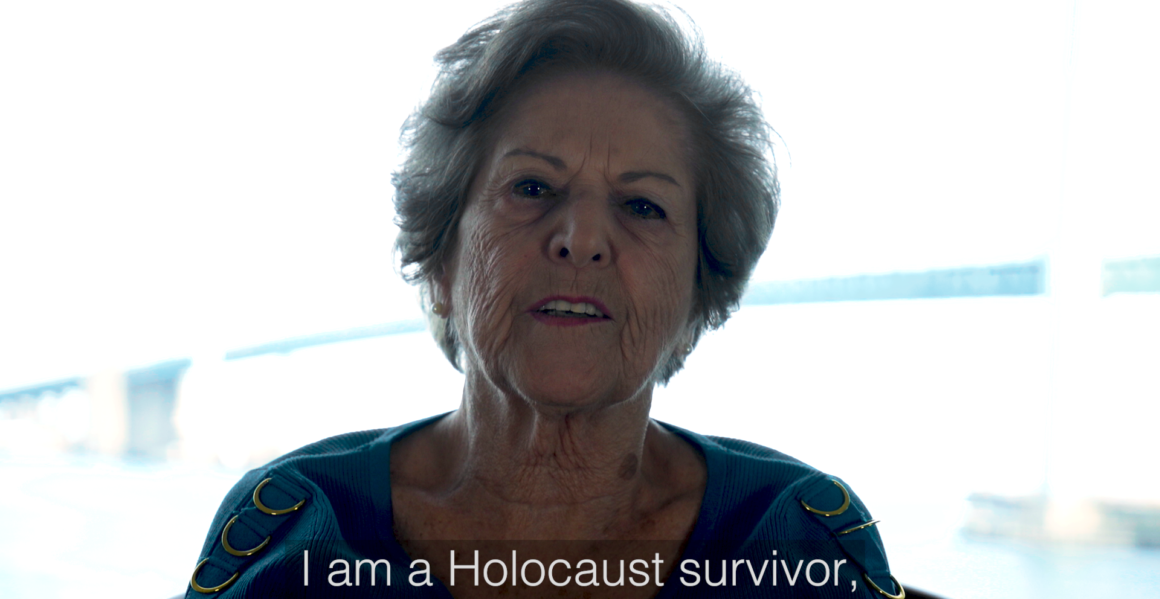 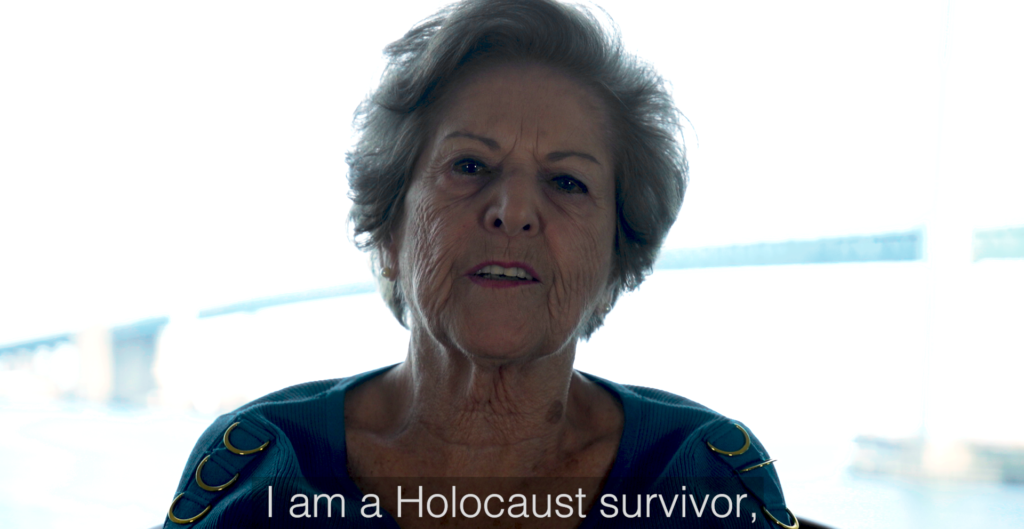 In preparation for Holocaust Memorial Day (Yom HaShoah), the World Jewish Restitution Organization has launched a month-long social media campaign –  #MyPropertyStory – to focus on survivors’ lives before the Holocaust and show how their homes, land, businesses or personal possessions are important and powerful links to their past.

The campaign is launching in the beginning of April and continues throughout the month until Yom HaShoah on Thursday, May 2.  During this time, WJRO is asking Holocaust survivors, their children, grandchildren, extended families and others to share and post their unique stories on social media about life before the Holocaust to shine a light on the injustice suffered by millions as a result of what was wrongfully taken from them during the Shoah and its aftermath.  The campaign will culminate on Yom HaShoah with a gallery of photos, videos, and postings on the WJRO website wjro.org.il/mypropertystory.

During the Holocaust, the Nazis and their allies systematically robbed millions of Jews of every possession from their homes and businesses as well as property belonging to the Jewish community.  Each item represented a cherished memory, a loved one, a childhood cut short, a lifetime of labor – generations of history – people’s lives that were taken.  The #MyPropertyStory social media campaign focuses on survivors and their descendants and their connection to their family history before and after the Shoah.

“#MyPropertyStory is a unique social media campaign in which Holocaust survivors and their families can share their cherished memories of lives that were forever changed,” said Gideon Taylor, Chair of Operations, WJRO. “Behind every property there is a story.  It is a link, a connection, a bond to the history of Jewish families and communities torn apart by the Holocaust.”

WJRO has created customized videos (in Hebrew and English) with interviews of Holocaust survivors who share their own journey of what has connected them to their family history. These videos can be used by anyone for reposting through this link.

Almost 75 years after the Holocaust, there are an estimated 400,000 Holocaust survivors still alive around the world.  However, most have not received any restitution or compensation or acknowledgment for the wrongful taking of their every possession.  As survivors continue to age, the #MyPropertyStory social media campaign efforts will raise awareness to help ensure that they see a measure of justice in their lifetime and help them secure what is rightfully theirs.

Secretary of State Pompeo said: “We also appreciate the importance of resolving outstanding issues of the past, and I urge my Polish colleagues to move forward with comprehensive private property restitution legislation for those who lost property during the Holocaust era.” The full transcript is available here.

In the resolution, the European Parliament stressed the importance of provenance research, describing it as an “urgent need” and calls on the European Commission to “protect, support, and encourage cross-border restitution claims.”

WJRO represents world Jewry in pursuing claims for the recovery of Jewish properties in Europe (outside of Germany and Austria). WJRO was established by leading world Jewish organizations to address the restitution of Jewish property and to remind the world that the time has come to redress the enormous material wrongs caused to European Jewry during the Holocaust.