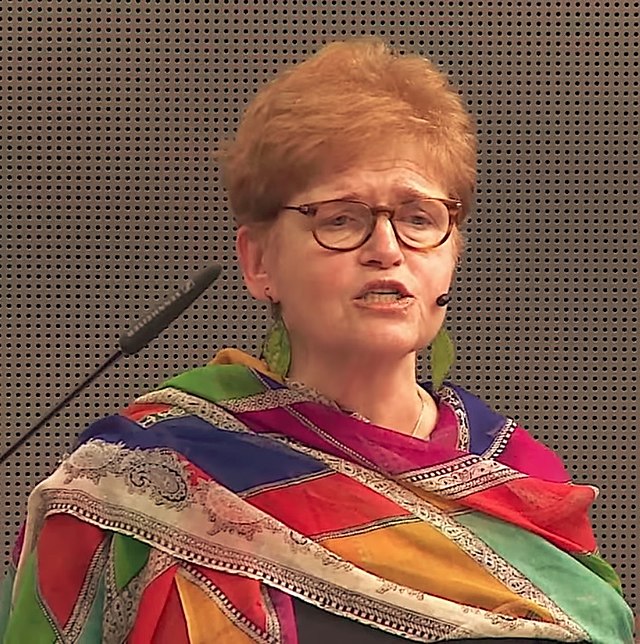 Renowned historian of the Holocaust and Jewish history, Deborah Lipstadt, was finally confirmed this past Wednesday as an ambassador to combat antisemitism for the Department of State. The grueling eight-month process of hearings and delays only seemed to strengthen the resolve of Jewish groups supporting her nomination.  Groups as diverse as the Orthodox Union and the American Jewish Committee came together to show support for her nomination and confirmation.   The increase in acts of antisemitism in the United States and throughout the world demonstrated how crucial her work will be.

Deborah Lipstadt rose to mainstream fame when she was sued by Holocaust denier, David Irving for libel when she accused him of Holocaust denial. Ms. Lipstadt won the case and her story was made into the movie, Denial, starring Jewish actress Rachel Weisz.