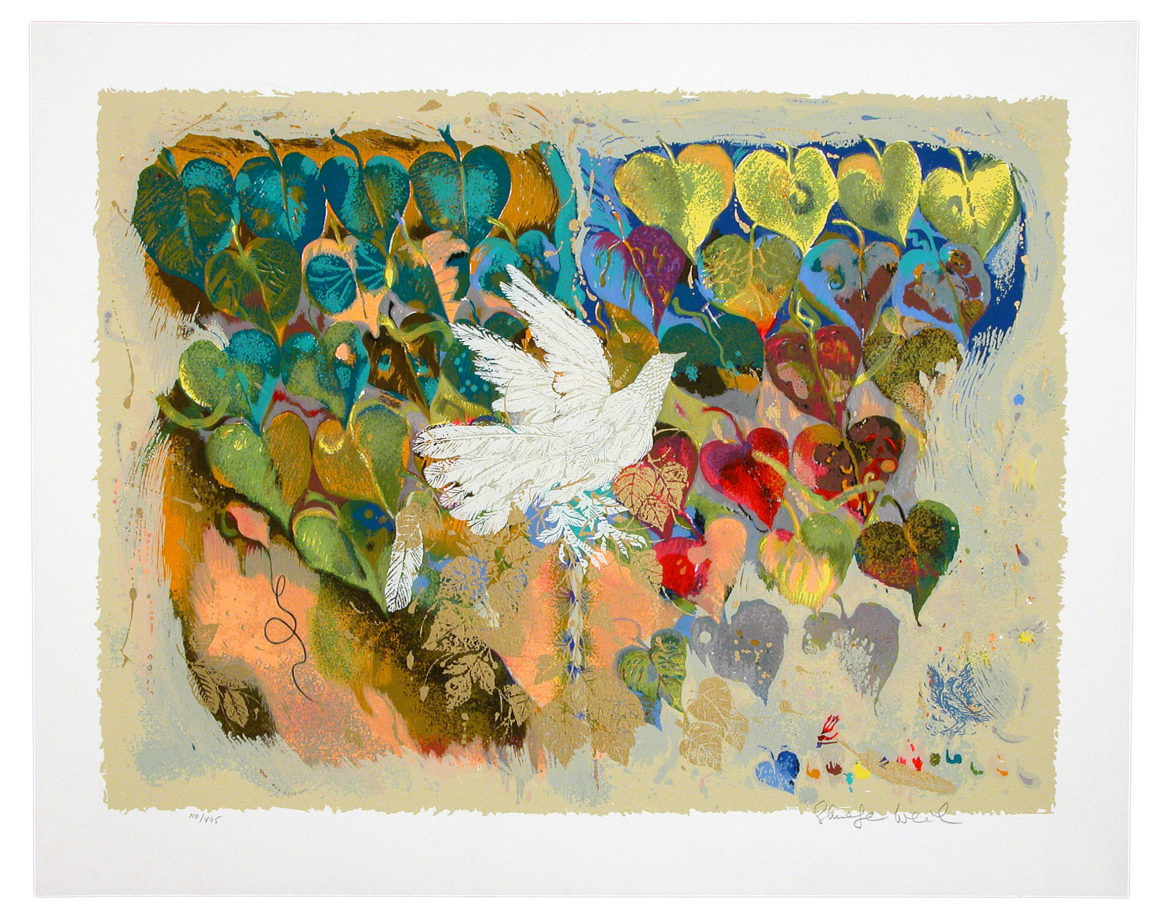 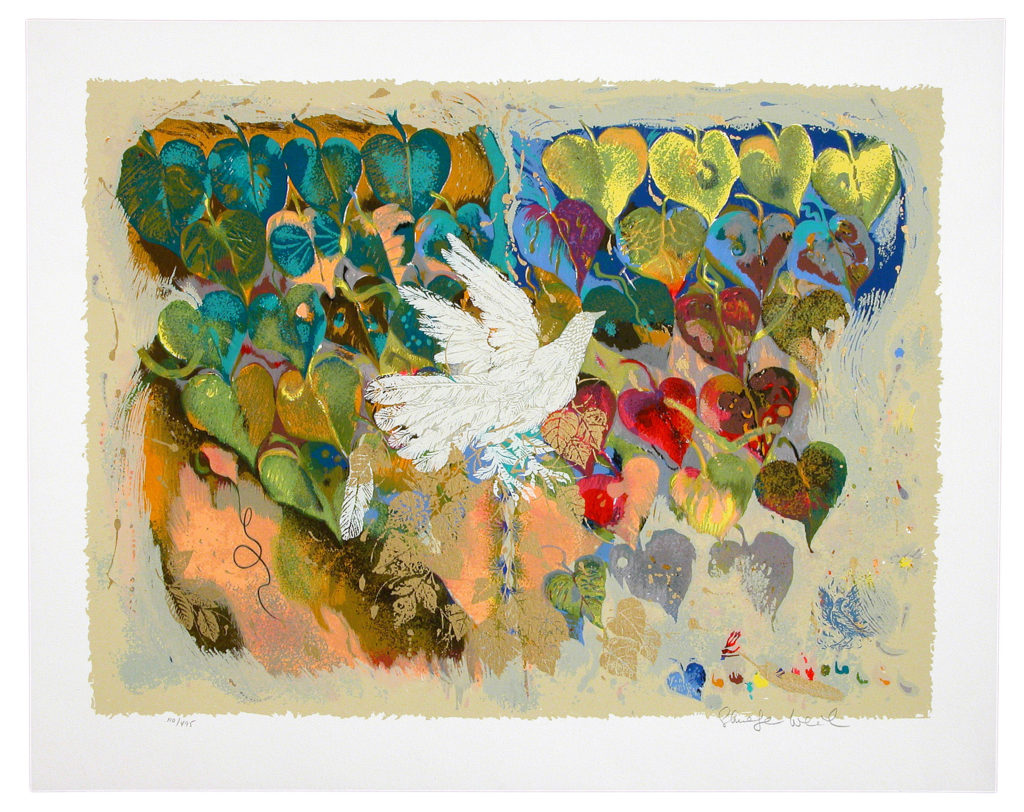 Above, painting by Shraga Weil

Oregonians will have a rare opportunity  to view and purchase Israeli art in Portland in December. Jerusalem’s Safrai Gallery is bringing more than 1,500 pieces of fine art by some 100 contemporary Israeli artists – young and old masters of Israeli art – to Neveh Shalom Dec. 6-9.

“This art exhibit will provide you with a unique opportunity to get a glimpse of the exciting and expanding world of Israeli art, which can only be seen if you travel to Israel,” says Menachem Safrai, a third-generation gallery owner.

More than 120 crates of serigraphs, woodcuts, oils, prints, tapestry and sculpture will be arriving for the show, including works by old favorites Shraga Weil, Shemuel Katz and Tarkai, as well as newcomers Michael Kerman and Alexander Klevan, who reflect recent trends in Israeli art.

After World War II, many Israeli artists were influenced by the abstract style, which continued into the 1970s and ’80s by Russian immigrant artists such as Valery Konevin, Alexander Klevan and Yevgeni Abezhause. Safrai notes that they had to get accustomed to the strong light in Israel and change their palette of colors to work in the Israeli landscape. The uniqueness of Israeli art comes from the intermingling of the rich variety of cultures and styles of the artists who immigrated to Israel.

The Safrai Art Gallery at 19 King David St., Jerusalem, was born four generations ago. It began with Menachem Safrai’s great-grandfather, Mendel Harrison, who was a rabbi in Lithuania before emigrating to Palestine in 1888. He set up a mirror factory in Jerusalem, which later closed due to the limited market. In 1898, the family moved to New York City where he opened a small art gallery. In 1935, on his retirement, the family returned to Palestine.

Mendel Harrison’s son-in-law, Asher Safrai, opened a gallery in the Nachlat Shiva quarter of Jerusalem. The shop struggled and thrived depending on the events of the time. It was a gallery, but the basement also served as a cache for illegal weapons for Hagganah at times.

In 1949, Dov Safrai inherited the management of the gallery from his father. He decided to share both the management and his life with Shoshana, who became his wife in 1951. In 1988 his son, Menachem, joined the business.

Since 1958 the Safrai Gallery has been sending exhibitions of Israeli art to the United States and Canada.

Proceeds support Neveh Shalom Israel360 and its mission “to facilitate open and ongoing dialogue about Israel.”