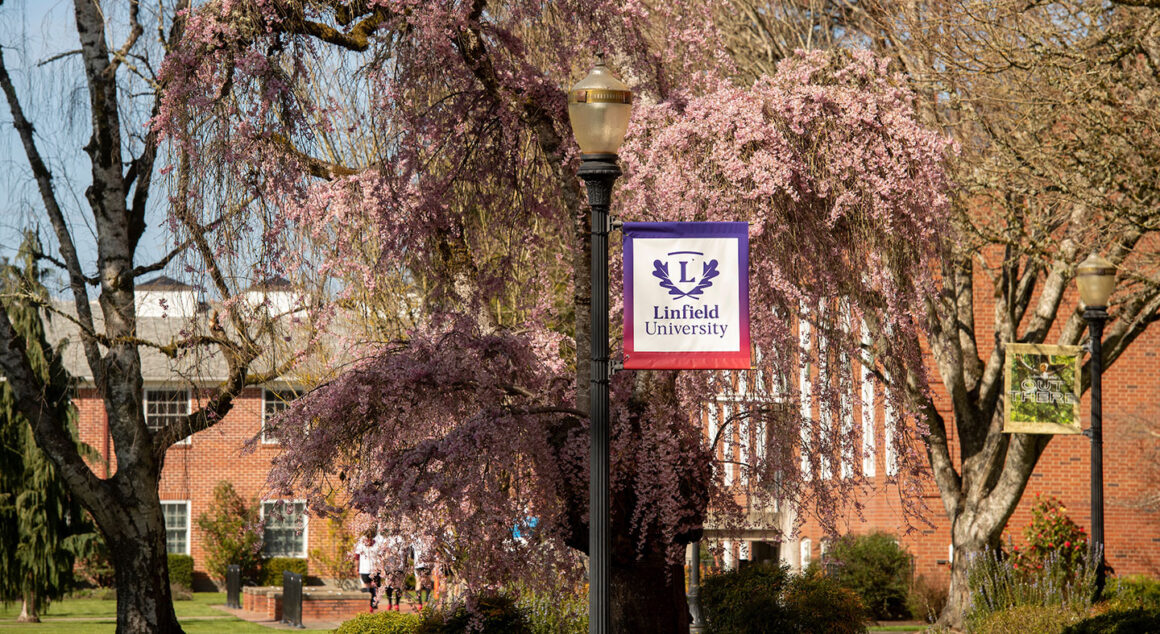 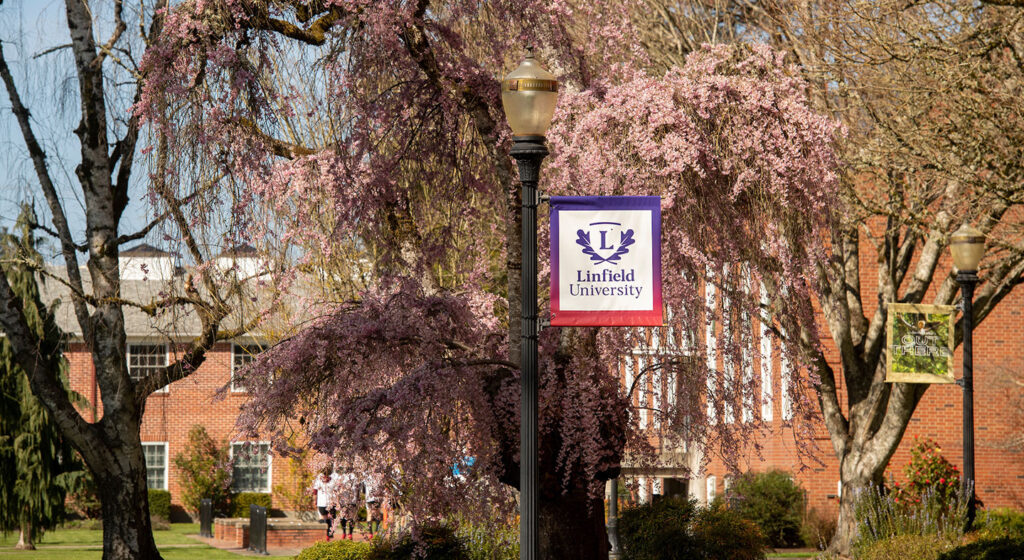 A professor who was fired from an Oregon university after publicly criticizing its president for antisemitism and neglecting sexual harassment allegations has sued the university for $4 million.

Daniel Pollack-Pelzner, a tenured English professor at the Baptist-affiliated Linfield University, had accused President Miles Davis of making multiple antisemitic remarks to him in recent years. The antisemitism, Pollack-Pelzner said, was partly a backlash to his demands that the school do more to address allegations of sexual assault against multiple university trustees, including Davis. 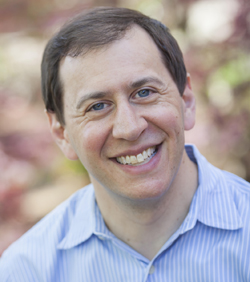 Pollack-Pelzner went public with the allegations of antisemitism in March, prompting statements of concern from the Anti-Defamation League and Oregon Board of Rabbis, the latter of which called on Davis to step down. Davis denied some of the allegations during an independent investigation, though he later admitted making a remark about Jewish noses.

In its own investigation, the local branch of the NAACP found that Davis, who is Linfield’s first Black president, was subjected to racism at the school.

In April, Linfield fired Pollack-Pelzner, citing “serious breaches of the individual’s duty to the institution.” The abrupt termination did not appear to follow the process for firing tenured faculty that is outlined in Linfield’s faculty handbook.

Now Pollack-Pelzner is suing Linfield for whistleblower retaliation, breach of contract and other claims. He is seeking $3.5 million in economic damages and $500,000 in non-economic damages.

“Daniel championed the concerns of students and faculty by repeatedly asking leadership for policy changes and trainings to keep Linfield safe,” Dana Sullivan, Pollack-Pelzner’s lawyer, said in a statement. “He also urged the most powerful people on campus to take accountability for their own conduct. He was demonized for taking a stand and speaking up.”