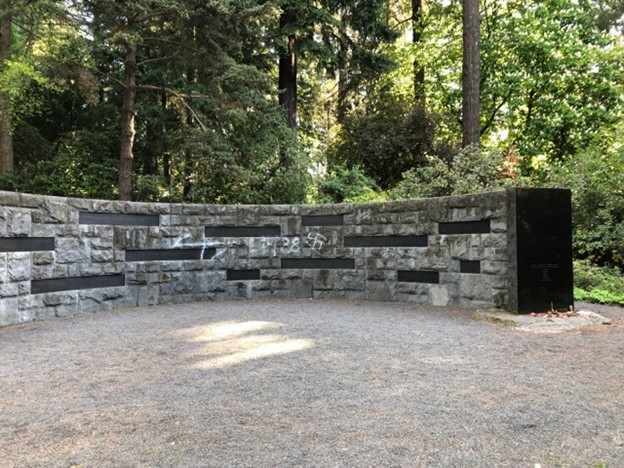 The Oregon Holocaust Memorial in Southwest Portland’s Washington Park was marked with graffiti.

The Oregon Holocaust Memorial in Portland has been defaced by anti-semitic graffiti.

The vandalism, which included spray-painted swastikas and other neo-Nazi symbolism, and the number “1488” — code in neo-Nazi circles for the so-called “14 words,” a racist maxim – and the greeting “Heil Hitler” was discovered late Sunday on the memorial in the city’s Washington Park, The Oregonian/OregonLive reported Monday.

“To use Nazi symbols to deface a Memorial dedicated to the millions who were murdered during the Holocaust recapitulates the hatred that drove the original genocide. It is an act of symbolic violence against the very idea that inspired the Memorial. I am grateful to the Portland Police Bureau and to the Parks Department for their rapid response. The graffiti has been removed and the Memorial continues to remind visitors why this can never happen again.”

The Portland Police Bureau is investigating and ask surrounding residents to review their security camera footage for signs of the perpetrators.

The memorial was dedicated in 2004 and includes the engraved names of people who died in the camps, as well as their surviving relatives who live in Oregon and southwest Washington. 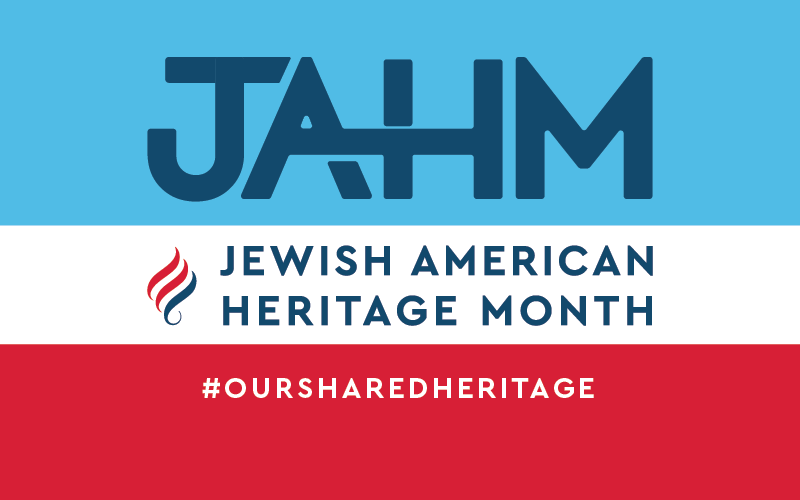 The USHMM Welcomes US Gov’t Recognition of Genocide of Armenians 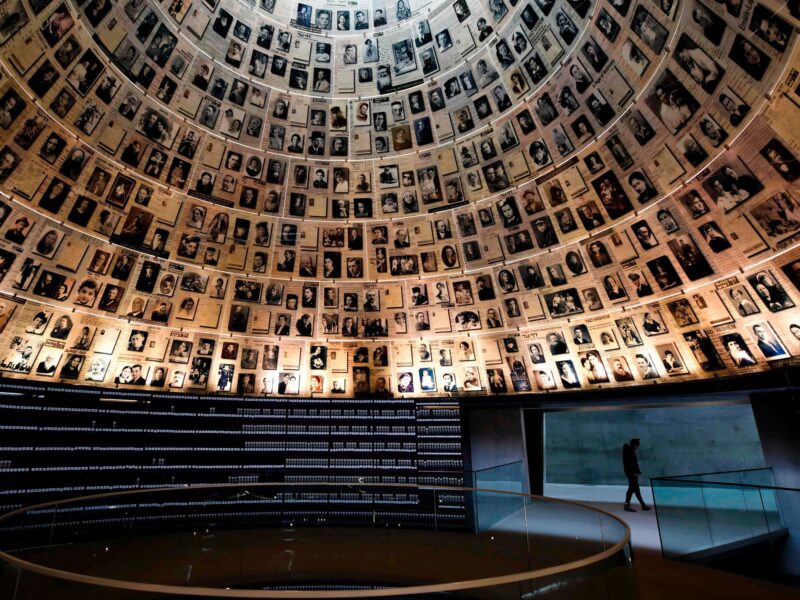 Submit Names of Holocaust Victims to be Read at Yad Vashem