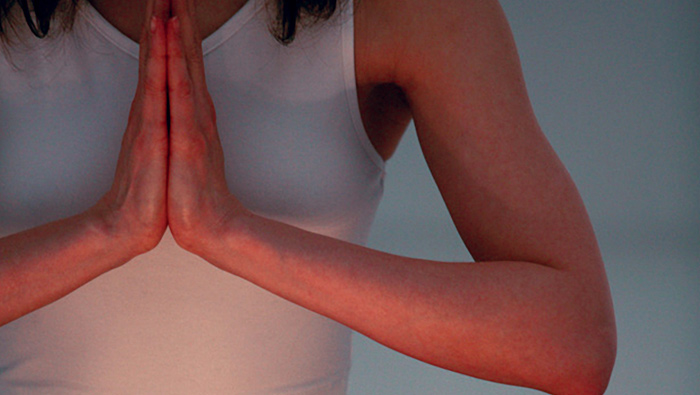 Tel Aviv — Cranky or grumpy after a long night? Your brain’s ability to regulate emotions is probably compromised by fatigue. This is bad news for 30% of American adults who get less than six hours of sleep per night, according to the Centers for Disease Control and Prevention.

A new Tel Aviv University study has identified the neurological mechanism responsible for disturbed emotion regulation and increased anxiety due to only one night’s lack of sleep. The research reveals the changes sleep deprivation can impose on our ability to regulate emotions and allocate brain resources for cognitive processing.

The research was led by Prof. Talma Hendler of TAU’s Sagol School of Neuroscience, Sackler Faculty of Medicine, and School of Psychological Sciences, and conducted by TAU graduate student Eti Ben-Simon at the Center for Brain Functions at Tel Aviv Sourasky Medical Center. It was published recently in the Journal of Neuroscience.
Nothing is neutral any more?

“Prior to our study, it was not clear what was responsible for the emotional impairments triggered by sleep loss,” said Prof. Hendler. “We assumed that sleep loss would intensify the processing of emotional images and thus impede brain capacity for executive functions. We were actually surprised to find that it significantly impacts the processing of both neutral and emotionally charged images.

“It turns out we lose our neutrality. The ability of the brain to tell what’s important is compromised. It’s as if suddenly everything is important,” she said.

For the purpose of the study, Ben-Simon kept 18 adults awake all night to take two rounds of tests while undergoing brain mapping (fMRI and/or EEG), first following a good night’s sleep and the second following a night of lack of sleep in the lab. One of the tests required participants to describe in which direction small yellow dots moved over distracting images. These images were “positively emotional” (a cat), “negatively emotional” (a mutilated body), or “neutral” (a spoon).

When participants had a good night’s rest, they identified the direction of the dots hovering over the neutral images faster and more accurately, and their EEG pointed to differing neurological responses to neutral and emotional distractors. When sleep-deprived, however, participants performed badly in the cases of both the neutral and the emotional images, and their electrical brain responses, as measured by EEG, did not reflect a highly different response to the emotional images. This pointed to decreased regulatory processing.

“It could be that sleep deprivation universally impairs judgment, but it is more likely that a lack of sleep causes neutral images to provoke an emotional response,” said Ben-Simon.

Losing a sense of proportion

The researchers conducted a second experiment testing concentration levels. Participants were shown neutral and emotional images while performing a task demanding their attention while ignoring distracting background pictures with emotional or neutral content – the depression of a key or button at certain moments – while inside an fMRI scanner. This time researchers measured activity levels in different parts of the brain as they completed the cognitive task.

The team found that participants after only one night of lack of sleep were distracted by every single image (neutral and emotional), while well-rested participants were only distracted by emotional images. The effect was indicated by activity change in the amygdala, a major limbic node responsible for emotional processing in the brain.

“We revealed a change in the emotional specificity of the amygdala, a region of the brain associated with detection and valuation of salient cues in our environment, in the course of a cognitive task.” said Prof. Hendler.

“These results reveal that, without sleep, the mere recognition of what is an emotional and what is a neutral event is disrupted. We may experience similar emotional provocations from all incoming events, even neutral ones, and lose our ability to sort out more or less important information. This can lead to biased cognitive processing and poor judgment as well as anxiety,” said Prof. Hendler. 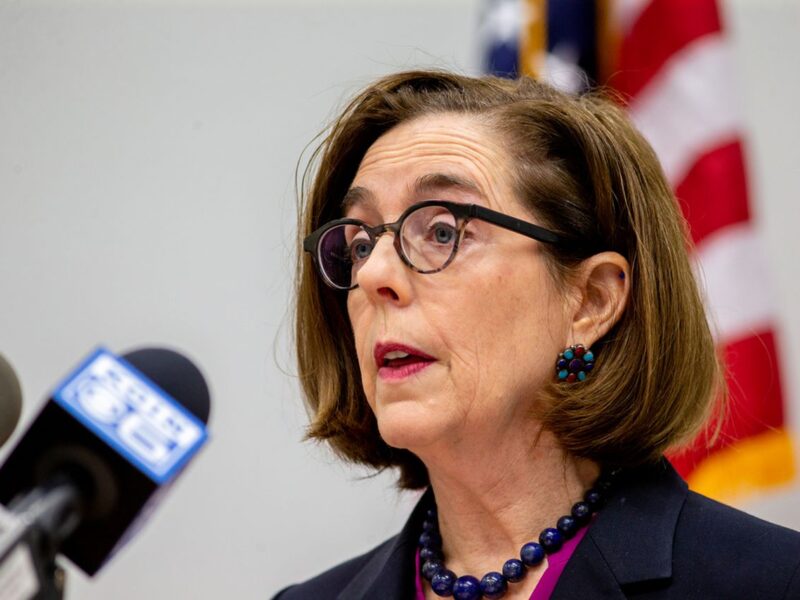 Take care of yourself to feel nourished and renewed

'Lack of sleep tampers with your emotions' has no comments