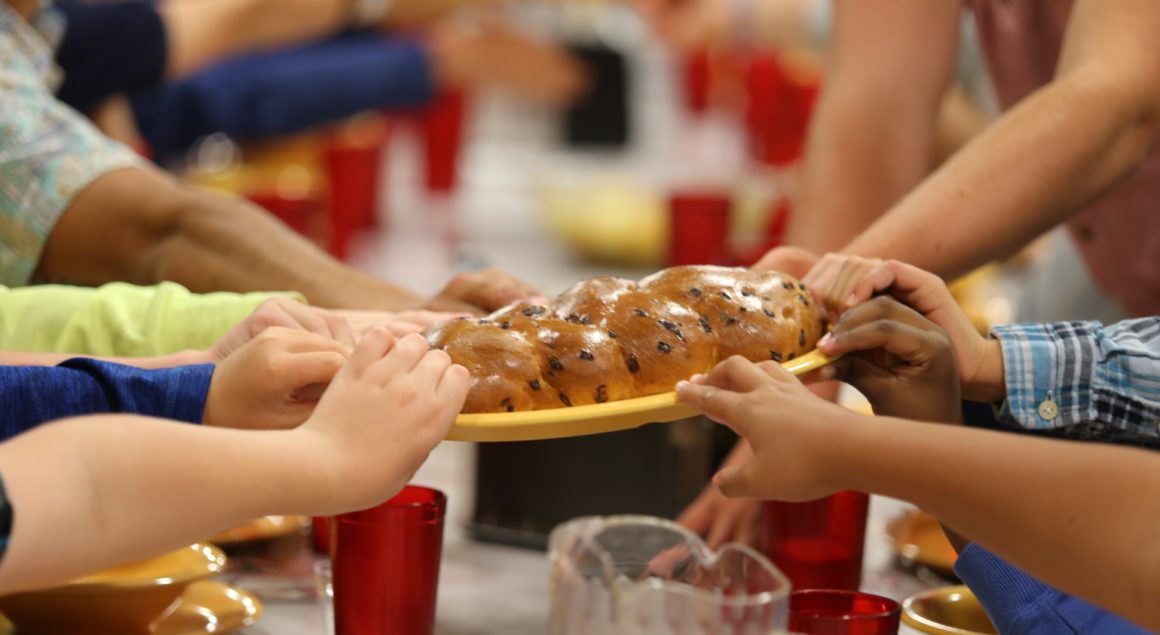 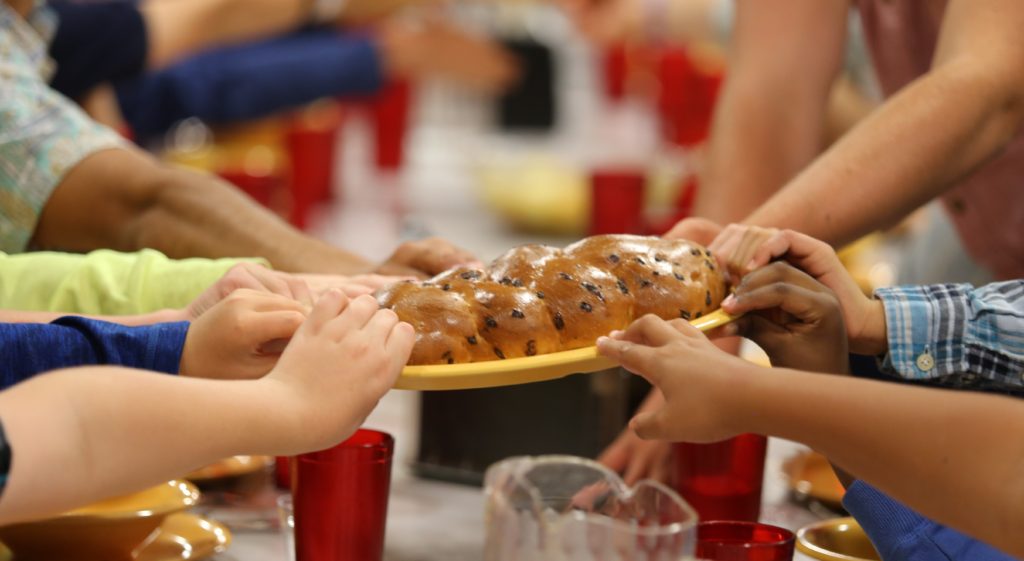 Shabbat at camp is “cool” and adds a sense of sacredness to the camp experience.

My son just returned from his second summer spent at the Union for Reform Judaism’s Greene Family Camp. While Sammy is glad to be reunited with his puppy, he misses his other home.

I know how Sammy feels. I was a diehard camper too, and I’m so happy that he thinks camp is as magical as I did many years ago. But having a deep attachment to camp is not unique to campers attending Jewish institutions.

I spent my summers at a YMCA camp, and as I watch the videos for religious and secular institutions alike I consistently hear children describe what makes their camp stand out with the same words I used almost 30 years ago – lasting friendships, great activities and a place to forget your worries. All of these endorsements are of course tied to images of beautiful settings and examples of camp spirit.

But even though there are universal aspects to camp, I always suspected that there was something special about Jewish camp.

As a teen, I envied my fellow youth groupers who spent their summers at the URJ’s Camp Harlem not only because I longed for a Jewish camp experience, but also because their camp connection seemed richer in a way that I could not explain.

Now that I’m seeing Jewish camp through adult eyes, I feel that there is truth to my teenage suspicions – there is something special, something different about Jewish camp. Call it an X factor, an indefinable quality that we recognize when we see or experience it, but can’t easily describe.

My husband thinks what makes Jewish camp different is personality and soul. He sees the experience that Sammy is having as one imbued with life and character beyond the rah-rah kind of spirit depicted in shots of color war competitions and heard in the lyrics of official camp anthems.

An acquaintance of mine thinks the uniqueness comes from the experience of being with all Jewish kids, regardless of whether or not their parents are both Jewish, and engaging with Judaism in a way that makes being Jewish cool.

I think the specialness comes from the incredible sense of community that is embodied in the phrase “Welcome to camp” that greets you as your car enters the gates and is repeated continuously by staff and campers alike. Immediately you know that you are part of the larger camp family. You belong.

Curious to get a camper’s perspective, I asked Sammy what he thinks makes camp special. He replied, “It just is. It’s sacred ground.”

Maybe that’s the best description of all. What do you think?

This article is reprinted with permission from InterfaithFamily, supporting Jewish interfaith couples and families. Learn more at interfaithfamily.com.