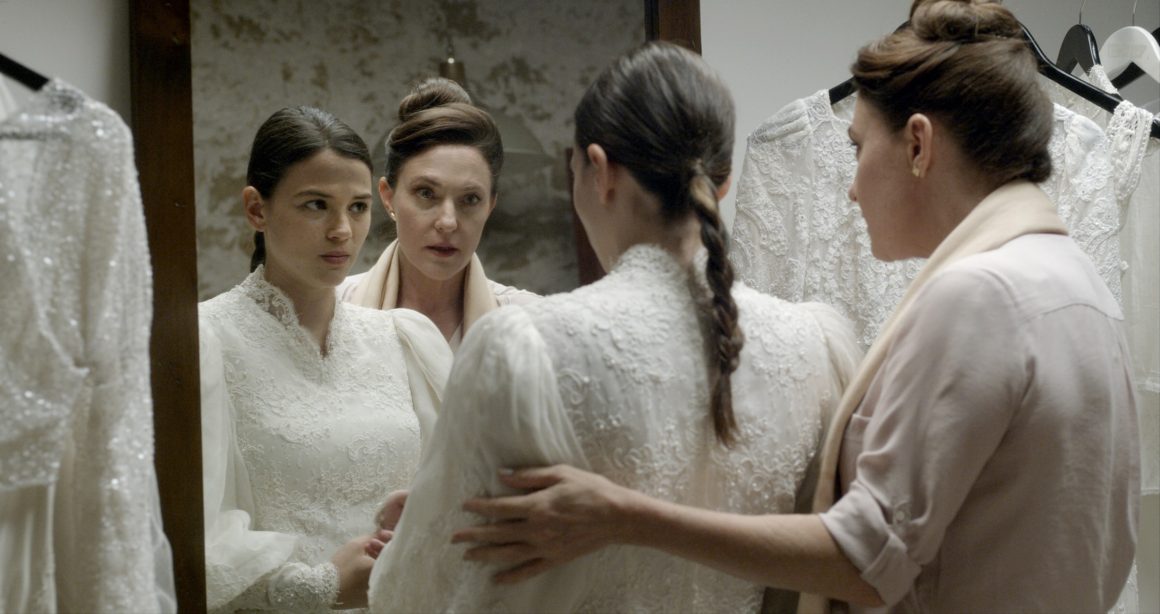 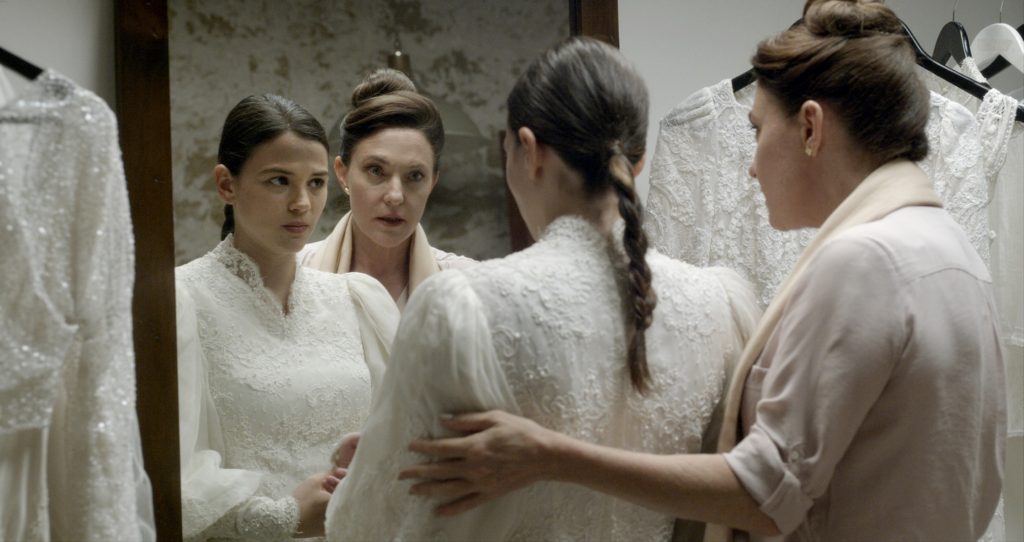 A new Israeli film, THE OTHER STORY, opens at the Living Room Theaters in Portland on Sept. 6. The film is the latest from acclaimed filmmaker Avi Nesher.
THE OTHER STORY tells a suspenseful, poignant, and humorous story through the eyes of two rebellious young women from two troubled families that tangle in the most unexpected ways in Jerusalem. As the characters’ warring personal convictions and intimate anxieties clash, the secular and religious world views they hold dear also come to embody the struggle for identity reflecting present-day Israel.
THE OTHER STORY has played at festivals around the world (Nesher won the Best Director Award at the Israeli Film Critic Association 2018) including the Toronto International Film Festival 2018, Chicago International Film Festival 2018, Miami Jewish Film Festival 2019, Atlanta Jewish Film Festival and Seattle Jewish Film Festival 2019. It has already been released theatrically in New York City, Los Angeles and multiple other U.S. cities.
See the Trailer here.
For more information on Portland screenings, visit here.

'Israel’s “The Other Story” comes to Portland' has no comments