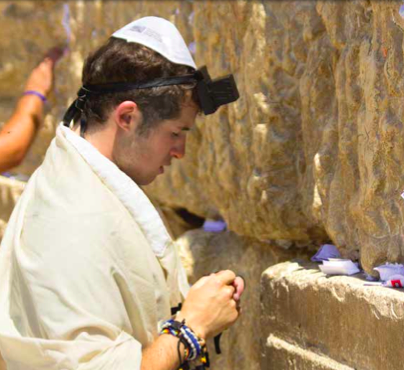 Even a partial list of Israeli inventions and innovations is mind boggling. In chemistry Israel has won three Nobel Prizes in recent years. Israel creations include: in optics, the world’s smallest video camera as well as the PillCam for nonintrusive digestive tract procedures; in biotech, the nanowire, thinner than human hair; in computing, the USB flash drive and laser keyboard; in software, ICQ, Babylon, Viber (recently sold to Japanese mobile operator Rakuten) and Waze (recently acquired by Google).

– Mylan Tanzer, An Oregonian in Israel Oregon Jewish Life, May 2014

American Friends of Magen David
Western Region 6505 Wilshire Blvd., Ste. 650 Los Angeles, CA 90048
800-323-2371
western@afmda.org, www.afmda.org
Magen David Adom is Israel’s ambulance, blood-services and disaster-relief organization, serving as emergency medical first responders for the state’s more than 8 million people. MDA is the only organization mandated by the Israeli government to serve in this role, but it’s not a government agency, so it relies on people like you for funding. Through your gift, you’re saving lives. 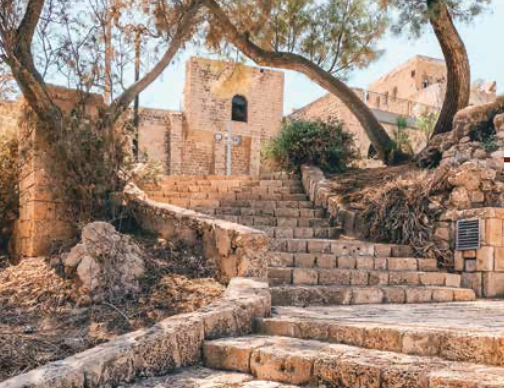 'Israel' has no comments