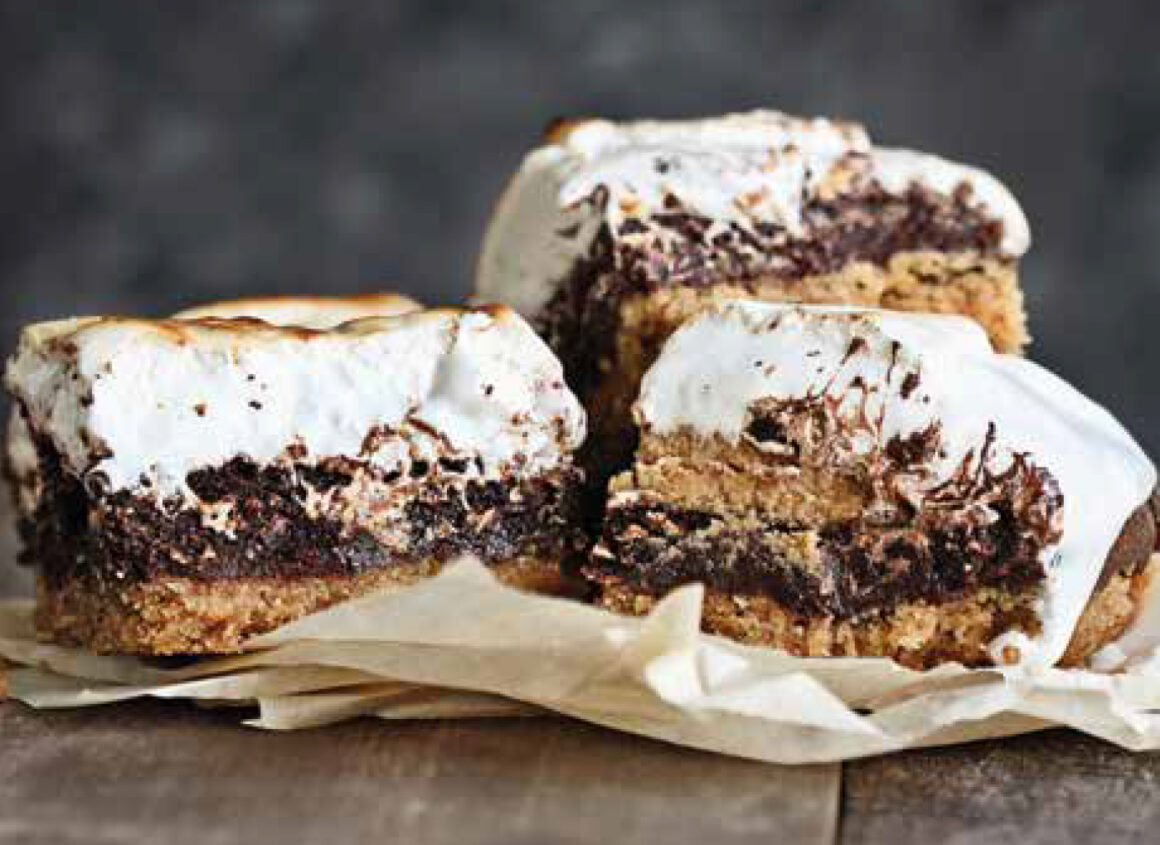 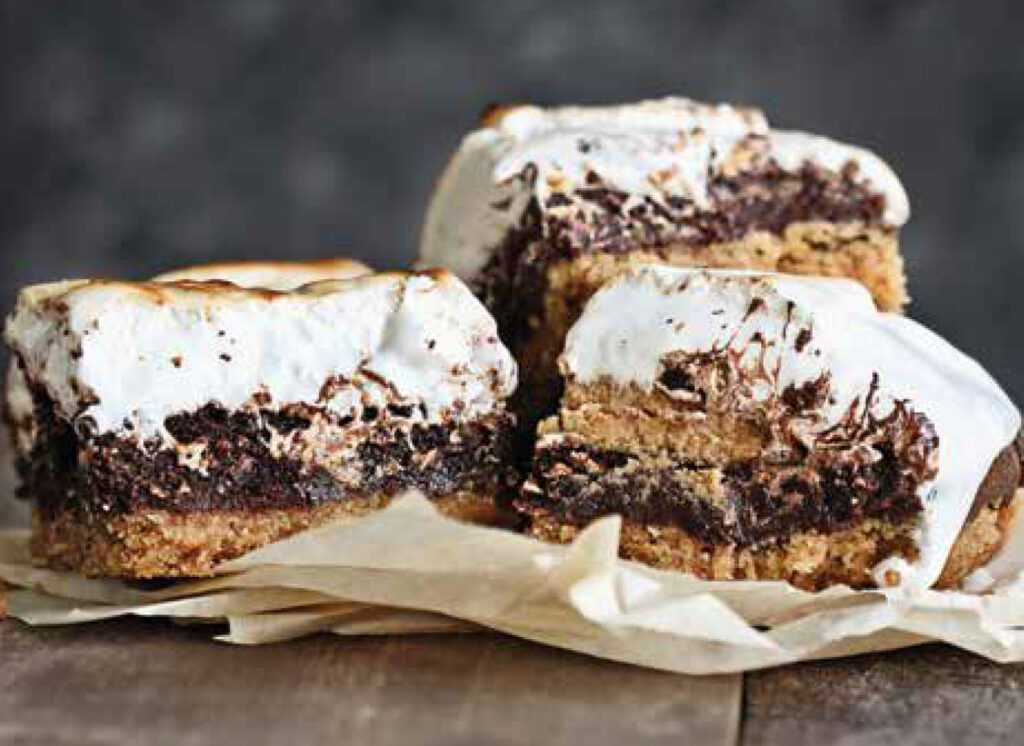 Most of us were introduced to marshmallows around a campfire when someone handed us a decadent treat with the fluffy white confection sandwiched between golden graham crackers with melted chocolate oozing out – behold the s’more.

Today, gourmet marshmallows are popping up as party favors and at candy stations at bar and bat mitzvahs across the country. The treats are handmade and come in a variety of flavors and colors.

But have you ever thought of where these puffed confections originated?

The original mallow plant that grew in marshes (marsh mallow) was used for medicinal purposes in ancient Greece to cure everything from sore throats to upset stomachs.

The ancient Egyptians were the first to create a confection from the plant’s roots more than 2,000 years ago. They would combine the sap of the marshmallow plant with nuts and honey. This treat was reserved for pharaohs and gods.

In the 1800s, French candy makers were the first to make the treat that we are familiar with today. They combined the marshmallow sap with egg whites and sugar and whipped the sweet treat by hand. The French also were the first ones to use corn starch molds to form the marshmallows so they could be made faster.

In 1927, the Girl Scouts Handbook came out with a recipe for “Some More.” It instructed readers to “toast two marshmallows over the coals to a crisp, gooey state and then put them inside a graham cracker and chocolate bar sandwich.” The name was soon shortened, and s’mores have been an American campfire tradition ever since.

Then in 1948, according to campfiremarshmallows.com, Alex Doumak (son of the founder of Doumak, Inc., the makers of Campfire Marshmallows) patented the marshmallow extrusion process, revolutionizing marshmallow production by making it fast and efficient. In extrusion, the marshmallow mixture is pressed through tubes, then cut into equal pieces, cooled and packaged. This new process allowed enough marshmallows to be produced that they became an everyday sweet treat and staple for favorite family recipes.

A search of marshmallows on Pinterest leads you to hundreds of photos of multi-colored and flavored squares of the confection. Squish Marshmallows (squishmarshmallows.com) out of New York City offers a variety of flavors like birthday party and peanut butter and jelly time in addition to the classic s’mores. They ship their marshmallows across the United States, and they are certified kosher under United Kosher Supervision, Inc.

So, if you’re thinking about adding a sweet party favor or dessert to your bar/bat mitzvah festivities, visit the many options available today – you’ll find it’s not your bubbe’s marshmallow anymore.