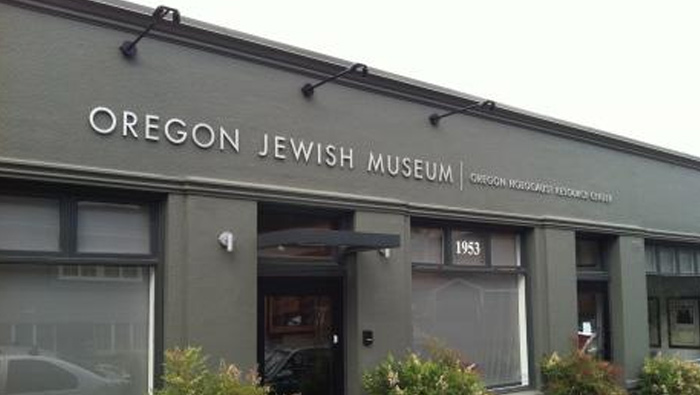 The Oregon Jewish Museum and Center for Holocaust Education will host a symposium featuring special guest Nadav Eyal, acclaimed Israeli journalist and director of “Hate,” a documentary depicting the resurgence of anti-Semitism in Europe.

A screening of “Hate” will be followed by a discussion with speakers reflecting on the challenges posed by racism, extremism, hate groups and hate speech in our community and beyond.

Tickets for the program are $20; educators and students with ID $8.  No one will be turned away because of inability to pay. Tickets are available from ojmche.org or 503-226-3600.

'Confronting Extremism: The state of hate today' has no comments