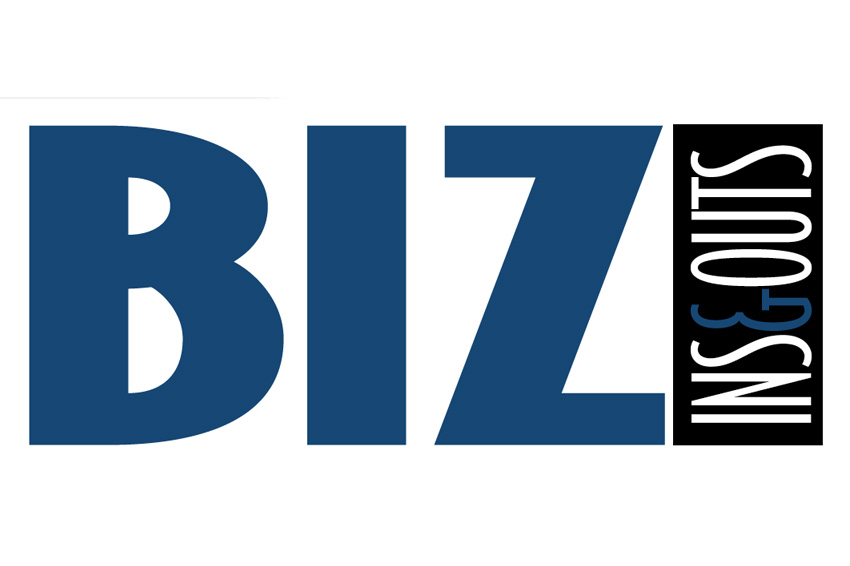 Recognizing that being an independent organization was becoming increasingly unsustainable, the OAJC leadership explored several different models before proposing an “organizational integration” model to the federation board.

Before being named executive director of the OAJC in September of 2013, Joanne held leadership positions at the Oregon Ballet Theatre, Oregon Humanities, Nonprofit Association of Oregon, Oregon Symphony, Oregon Shakespeare Festival and Downtown Corvallis Association. She serves on the boards of Congregation Beth Israel, Cedar Sinai Park and the Sisterhood of Congregation Beth Israel.

In her new role at federation, Joanne is moving forward with two intergroup programs formerly organized by the OAJC. The 16th annual Community Intergroup Seder will be 6-9 pm, March 30, at the MJCC. Unto Every Person Is A Name, the annual reading of Holocaust victims’ names on Yom HaShoah – Day of Remembrance, will be 10:30 am-6 pm, April 16, at Pioneer Courthouse Square.
joanne@jewishportland.org | 503-892-7401

Sharon Morell panelist at JFNA Investment Institute
Oregon Jewish Community Foundation Board President Sharon Morell participated in Jewish Federations of North America’s Investment Institute conference in February 2015. The gathering, held in Florida every other year, brings together influential stakeholders from federations, the Jewish community and private foundations from across the country that collectively represent more than $65 billion in Jewish communal philanthropic assets.

Sharon was part of a panel that addressed Where Opportunities and Risks Are Today – Due Diligence Across the Investment Landscape.

“It’s very exciting to see OJCF’s president serving as a panelist at this important national Jewish Federation Investment Institute conference,” says OJCF Executive Director Julie Diamond. “Sharon Morell brings her extensive knowledge and experience in financial management and investments to this meeting, as well as her experience as a member of the OJCF Investment Committee.”
ojcf.org

OJCF Announces Community Endowment Fund Awards for 2014
The Oregon Jewish Community Foundation Distribution Committee, charged with oversight for the Community Endowment Fund, announced grant awards for 2014 totaling $74,000. Following an extensive review of past grant-making approaches and current community needs, the committee and board of directors voted to continue a strategy of grant-making in key strategic areas rather than issue a Request for Proposals.

“These grants support programs and organizations that engage multiple age groups in the Jewish philanthropic experience of learning about community needs and providing funding in response,” says President and Committee Chair Sharon Morell.

Cedar Sinai Park Receives Capital Campaign Grants
In January Cedar Sinai Park received a $400,000 capital gift from the Meyer Memorial Trust and a $50,000 grant from The Oregon Community Foundation to construct the new Harold Schnitzer Health and Rehabilitation Care Center. The 48-bedroom residential facility will support elders and people with disabilities through a “household” model.

“Research has shown that even very fragile elders function at a higher level in a household care setting,” says CSP CEO David Fuks. “The Harold Schnitzer Health and Rehabilitation Care Center will use the household model to provide our most fragile community members a care environment that enhances functioning, increases dignity and significantly improves quality of care and quality of life,” he adds.

“This innovation will help us to create a setting with personal choice and dignity at its center,” says CSP Capital Campaign Chair Jim Winkler. “It is time to assure that institutions bend to meet the needs of elders rather than expecting elders to bend to fit into institutional routines.”

Meyer Memorial Trust was first called the Fred G. Meyer Charitable Trust. It was created by the late Fred G. Meyer, who built the chain of retail stores bearing his name throughout the Pacific Northwest. There is currently no relationship between the company and the charitable trust.

“OCF is proud to support Cedar Sinai Park in their expansion of the new Harold Schnitzer Health and Rehabilitation Care Center, a 48-bedroom residential facility,” says Kathleen Cornett, Vice President of Grants & Programs. “The expanded center will provide tremendous programming and support for aging Oregonians and persons with disabilities.”
cedarsinaipark.org

Neveh Shalom gets grant for inclusion training
Congregation Neveh Shalom will receive a $1,000 grant from the OHSU Center for Excellence in Developmental Disabilities. The funding will provide social and educational inclusion training for professionals and parents, enhancing the integration of kids with special needs in the congregation’s classrooms. Neveh Shalom has a clear philosophy that our Jewish learning programs are for all children in our community. There is always more learning to be done as to how best to create and implement the learning and social goals that will make the experience the best one possible for our teachers, children and families – and we are thrilled to have the opportunity to move forward in these areas.

Director of Congregational Learning Mel Berwin will convene a meeting of teachers, parents and education consultants to plan the two trainings, which will be held in March and April.

These funds will enable The Pixie Project to increase low-cost pet clinic services and staff for 2015, under the leadership of Executive Director Amy Sacks, who was featured on the September 2014 cover of Oregon Jewish Life.

The Pixie Project is a nonprofit animal adoption center and rescue in Portland.

Scott Wainner is an Internet entrepreneur and angel investor who bootstrapped five companies, with no funding and no debt, starting at the age of 16.
pixieproject.org