Photo: Rendering of the masterplan for BB Camp

Ten years ago, BB Camp’s board and staff leadership set an ambitious development plan to enhance its infrastructure and programs to serve the next 100 years of campers. 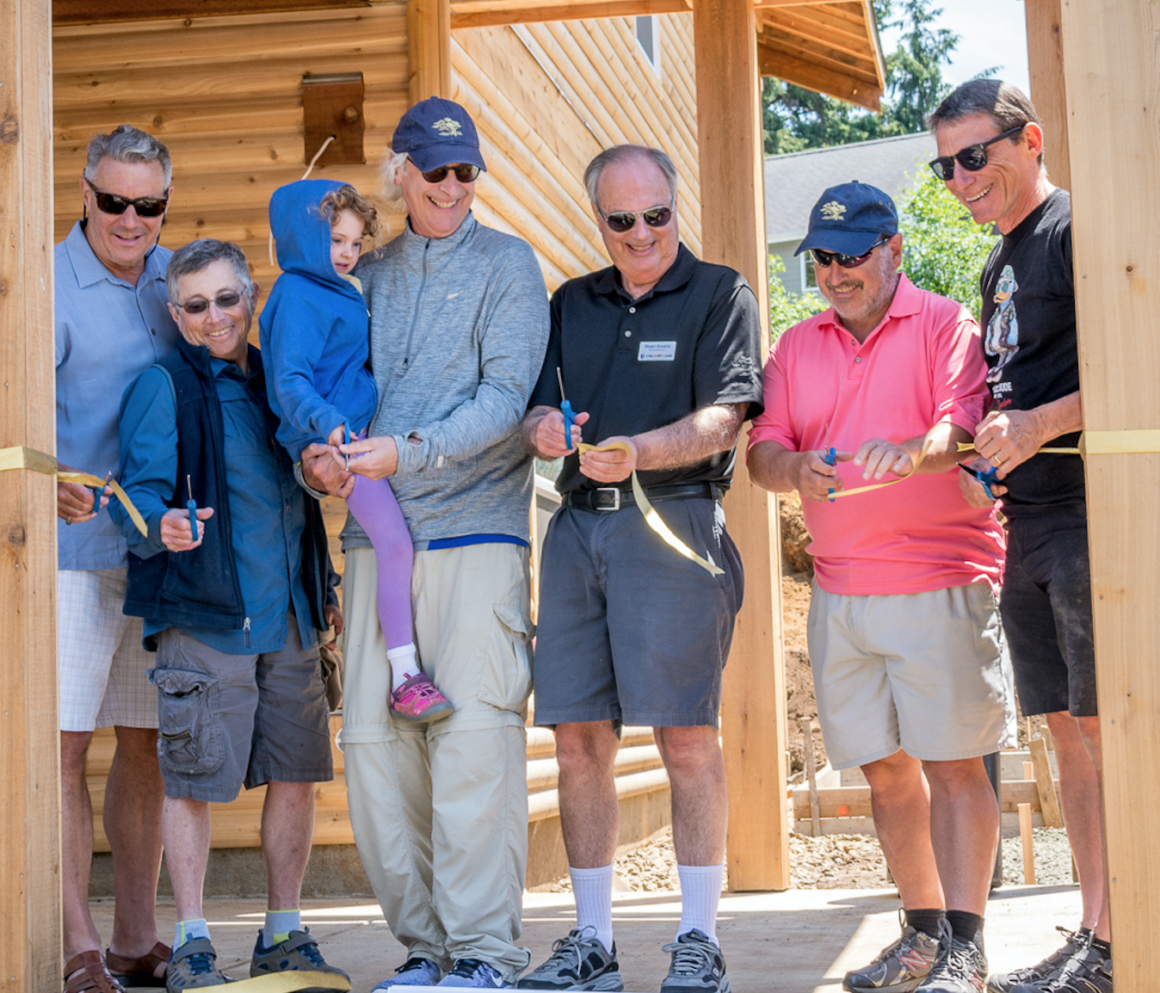 Ribbon cutting at the new cabins

Irv Potter, Second Century Campaign Chair, recalls the early concept of the campaign. “We anticipated ten years in advance that 2021 would be the centennial year for BB Camp,” Potter explained. “We inherited a gem from our previous generations, and now we have a special opportunity and obligation to pass it on in optimum condition for the next century of service. In reflecting on the huge benefit this camp has brought to our community over the last century, we knew it was time to make a significant investment for the next generation.”

In the closing weeks of 2021, BB Camp is on target to reach its ten-year $14 million goal to complete the capital campaign. A challenge gift from four donors, who have been involved with the Campaign from the beginning, has brought the Second Century Campaign within $300,000 of completion. 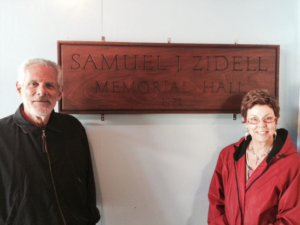 “What our community has done is simply astounding,” explains Michelle Koplan, BB Camp Chief Executive Officer. “Year after year we have seen real heroes step up to support the Second Century Campaign and it has been transformational. BB Camp is more inclusive, more comfortable, and more fun than ever because of so many generous donations.”

Potter adds, “Five months ago it was the Zidell family who made a $500,000 challenge gift that brought Second Century within $1 million of our $14 million campaign goal. Now, four great friends of the camp have put us within $300,000. We can finish our ten-year campaign within a matter of weeks, right on time!” The new Field House, or Ulam, will be dedicated to the Zidell family in appreciation for the support from Jay & Diane Zidell, Charlene Zidell, and Jason Zidell and Crystal Lamb. The old Ulam Godol was dedicated in 1972 to Samuel Zidell by Charlene & Jay’s father, Emery Zidell.

The final $300,000 of funds raised for the Second Century Campaign will be dedicated to completing the new BB Camp Field House, which contains a full-size indoor gym.

According to Potter, “The Field House is a great capstone for our campaign. It is large enough to hold every camper. It will be the central location for camp activities on rainy days, which do happen year-round in our climate! We also made sure it will be 100% accessible for people with disabilities.”

BB Camp reports that construction has just begun on the new Field House, which is planned to be ready for the 2022 summer camp season. “Right on time to launch our new centennial,” says Koplan.

“It is a tremendous honor to lead the camp through this historic transition. The hardest thing I ever had to do as a BB Camp leader was to close the camp during the pandemic summer of 2020,” Koplan adds. “The resilience of this community and its dedication to BB Camp has been tremendously uplifting. What an amazing investment for the future of our children and our community.”