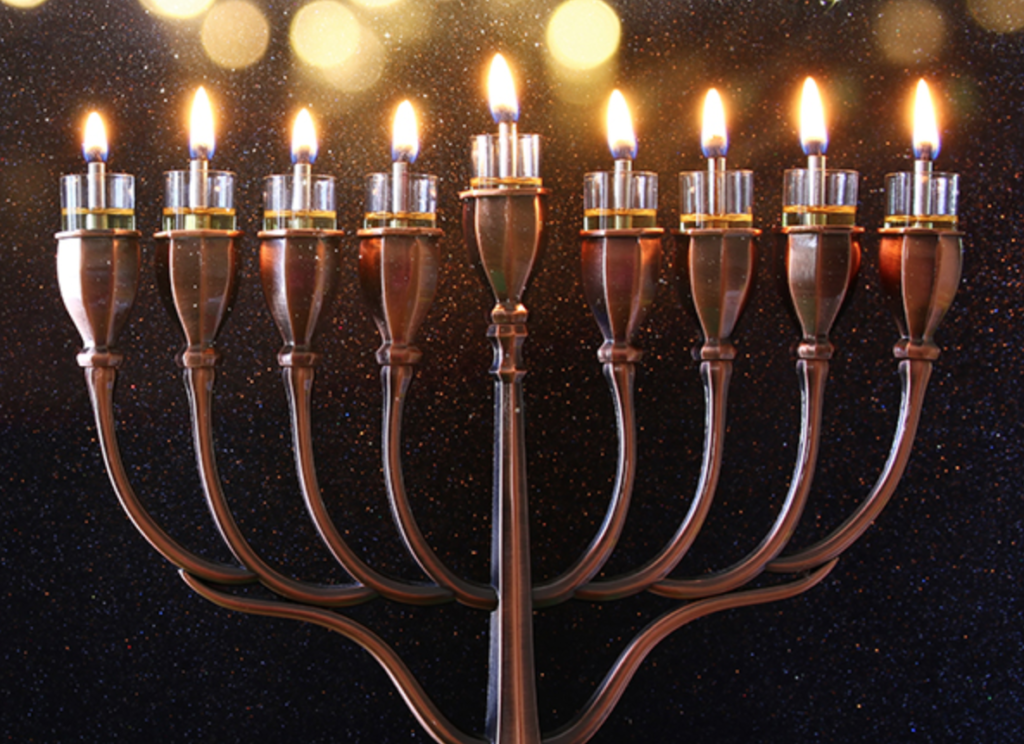 Hanukkah is a holiday when Jews celebrate their victory over the Seleucid Empire, which attempted to entrench the Hellenistic culture and belief system among the Jews in the land of Israel. This is the narrative we all know. But is this what really happened? For the most part, it was actually Jews against Jews. In truth, we celebrate the victory of a civil war between the Hasmonean family and their adherents against Hellenistic Jews. The Seleucids, who practiced and promoted the Greek culture of Hellenism, joined the war only toward its end.

The war among the Jews stands for much more than a struggle for power; it is a clash of ideals, of perceptions of reality. Judah Maccabee, the third son in the Hasmonean family, was the commander of the rebels against the Hellenists, but his whole family participated in key positions. The Hasmoneans were staunch believers in the ancient Jewish tenet of solidarity and mutual responsibility being the foundation of the nation. They believed that it was the role of the Jews to practice “Love your neighbor as yourself” and be “a light unto nations” by setting an example of unity above differences. Contrary to that, the Hellenists championed the Greek culture of worship of the self. The Hellenists put the ego at the center; the Hasmoneans put serving the community at the center of their wishes.

The struggle was not an internal Jewish squabble, but a fight over the vocation of the Jewish people—to save the world through its example of solidarity and mutual responsibility. If the Jews relinquish their commitment to unity, then what is the purpose of the existence of Judaism altogether? The Hasmoneans believed wholeheartedly in the prophecy of Isaiah (42:6), “And I will appoint you as a covenant to the people, as a light unto nations,” and the words of King Solomon (Prov. 10:12), “Hate stirs strife, and love will cover all crimes.” They saw it as their vocation to illustrate how to unite above hatred. The Hellenists, who tried to ingrain the opposite approach, that the ego is king and we should serve ourselves, were therefore their worst enemies. The Hasmoneans did not expect the Seleucids to adopt their faith and principles, but they would also not allow their culture to be overrun by the Greek culture, since then there would be no one to perpetuate the mission that the Jews were given at the foot of Mt. Sinai, to unite “as one man with one heart” and thus become “a light unto nations.”

The Hasmoneans won the war and reinstalled their culture, and to this day, we celebrate their victory. However, their victory was short-lived. Hellenism, they learned, was not an external enemy, but a wily serpent lurking within. Soon after their victory, they, too, began to lose their moral standing and their descendants became increasingly corrupt.

In the end, the Hellenistic culture took over the entire land of Israel as the Romans, whose culture derived from the Greeks, conquered the land and exiled the Jews for two millennia. In fact, even today, although Jews are purportedly the sovereign in Israel once more, the culture of the land is Hellenism and there is no mutual responsibility or solidarity. If we remain this way, we will lose the land once more since there is no need for us if we do not shine the light of unity to the nations.

Israel does not need the patronage of any country. Its strength lies not in its army or economy, but in its unity. If it lacks unity, the backing of powers will sustain it only for so long. But if the people unite, they will not need anyone’s protection since they will have no enemies.

Today, no commodity is more required than unity, yet no commodity is more scarce. Its sole producers are the people of Israel, and they are busy fighting among themselves both in Israel and around the world. As the world looks desperately for solutions to its escalating conflicts, it will turn to the Jews and ask, “Why are you making us fight?” Then, if the Jews do not remember their covenant, to be a light unto nations, they will be crushed once more. But if they do unite, they will shine their light throughout the world, and all of humanity will celebrate the victory of solidarity over egoism. 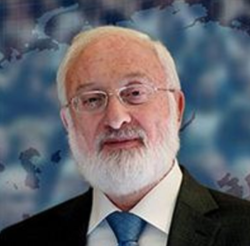 Dr. Michael Laitman is a global thinker, a prolific author who has published over 40 books on a variety of topics including world affairs, economics, education, antisemitism, and Kabbalah.