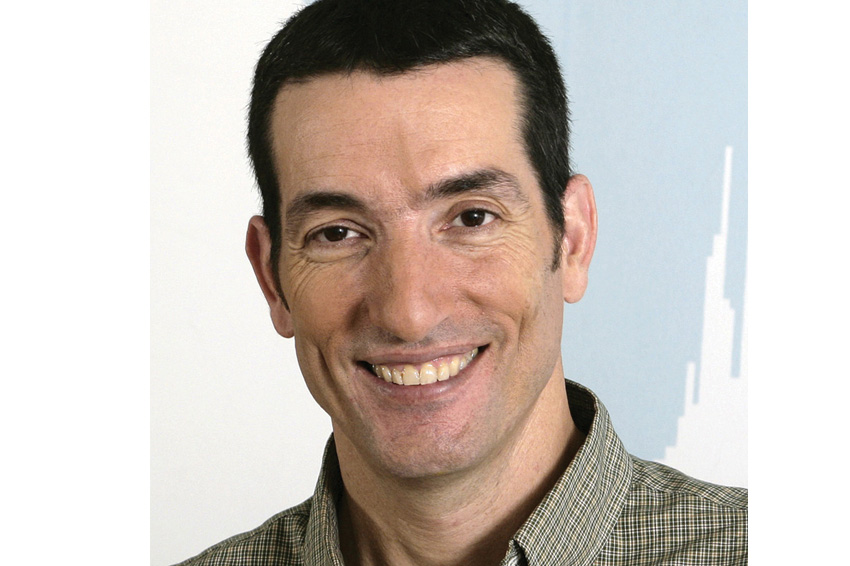 Compulsive military service has created a kind of IDF subculture in civil society. Since most Israelis are IDF veterans, most Hebrew slang naturally has its origins in the IDF. But as the elections approach, the most common military jargon seems to be “yorim b’toch ha’nagmash” (firing your weapon inside the armored personnel carrier), a phrase used when someone does or says something that causes internal dissent or demoralization.

Even in the context of the very emotional, personal and vindictive style characterized by Israeli campaigning, this election is by far the most vitriolic and negative of the 10 elections held in the 33 years I have lived in Israel.

Instead of seriously debating the burning issues facing Israel, they all seem preoccupied with personal attacks on each other. It is getting pretty bloody in the APC; if any survivors remain standing, they will be so bloody and bruised that the public won’t consider them fit to rule.

The first major development of this campaign was the surprising and creative merger of the Labor Party and Tzipi Livini’s The Movement Party. Labor leader Yitzhak “Buji” Herzog truly thought outside the box to break the once-dominant Labor’s two-decade slide into political irrelevance. If the “Zionist Camp” (the name of the coalition) forms the next government, then Herzog and Livni will implement a rotation agreement with Herzog serving as PM for two years and then replaced by Livni for the remainder of the term.

Reactions to the merger were mixed. Many admired Herzog’s willingness to share power with Livni. But many others were astonished by Herzog, who has stated incessantly that he is the only leader who can replace Netanyahu. It seems unlikely a candidate confident of victory would agree to such a voluntary rotation. The deal has caused many undecided voters to question Herzog’s judgment.

From a combined 21 seats in the current Knesset, initial polls indicated the Zionist Camp would get up to 27 seats, surpassing the predictions for the Likud. Since this initial euphoria, the Herzog-Livni campaign has stalled.

The Zionist Camp suffered a setback in early February with Likud’s high-profile press conference to expose the purported connection between the Zionist Camp and the NGO “V15.” Financed by the American billionaire Jeffery Abrams, the V15 has the goal of mobilizing the left and center to defeat Netanyahu. If true, this would be in strict violation of campaign contribution regulations.

Likud did not provide any smoking gun to prove a connection between the party and V15. But what do the facts matter in an Israeli election? The V15 affair was the main election story for a few days, which during a campaign is priceless.

Likud’s focus on this issue did divert some of the very negative media attention the Likud campaign has received on two issues: Netanyahu’s intention to accept John Boehner’s invitation to speak to the U.S. Congress on Iran, and the irrelevant preoccupation with how the Netanyahu household is run, particularly by Sara Netanyahu.

I am not an aficionado of Bibi, nor his wife, and the opulent lifestyle they lead, which shows immense disdain for the average Israeli. In recent years, several former employees of the PM’s official residence have sued the PM’s office after being fired or resigning, claiming abusive and humiliating treatment at the hands of Sara. Most have been settled out of court. These issues should not be swept under the carpet, but that they have turned into major campaign issues at the expense of crucial security, social and economic issues is a travesty.

As we approach the March 17 elections things have reached a crescendo.

No one here has any doubt that Israel is closer than ever to the existential crossroads of a nuclear Iran. Almost all Israelis understand that anything and everything has to be said and tried, no matter how futile, until the very last minute.

The insult to the White House does not have much importance for Israelis. Regardless of our personal feelings for the president, we believe Obama is completely clueless in reading the map of the Middle East and doesn’t understand the true motivation of the Shi’ite mullahs of Iran and how that endangers us. His main objective seems to be reach an agreement and cross the Iran problem off his to-do list. The reservations Israelis have regarding Netanyahu’s speech relate to the fact that Israel must not become a partisan issue in the United States, which will be detrimental to our long-term security and to the American Jewish community. Many of Netanyahu’s supporters understand this and think he must find a compromise, but others believe Netanyahu’s insistence that the U.S.-Israel relationship transcends any disagreements and the speech will not impact the relationship.

The sad thing is, no matter what happens, the Likud will capture only around 25 seats in the next Knesset, which will be approximately the same number the Zionist Camp will accumulate. The next government will be more fragmented than ever and will need the support of at least four or five additional parties, making for an unstable coalition with governance once again secondary to narrow party agendas. It could take months to form the coalition, which means more stagnation. The Likud will have a better chance of forming the government because the accumulated seats of the right-wing and religious parties will outnumber the center and left parties. That threatens to turn back the clock on the progress made in the outgoing Knesset.

What is also true is that with a few notable exceptions such as “Yesh Atid,” which by all accounts is implementing an aggressive but positive, issue-based campaign (full disclosure: I support them), most everyone else involved will continue shooting up the crowded APC.