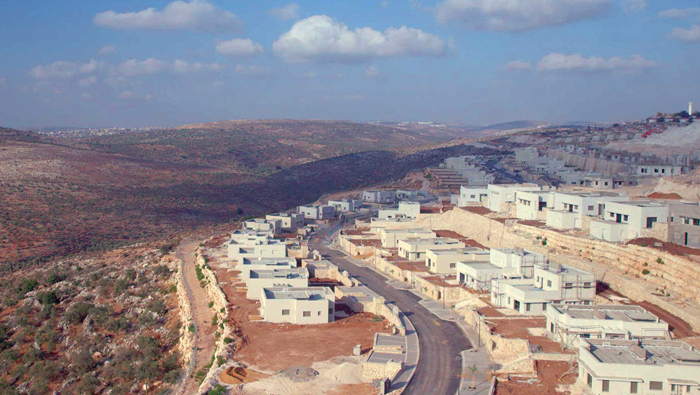 Over the course of nearly two hours, “The Settlers” provokes anger, pride, dismay, frustration and sadness. The only emotion it doesn’t engender is hope.

A historical overview of the settlement movement, Shimon Dotan’s thoughtful and mostly evenhanded documentary focuses on the status of the West Bank and Gaza in the half-century since the Six-Day War.

In essence, the film is a catalog of the numerous occasions when certain rabbis and their impassioned followers, catalyzed by conservative interpretations of the Bible and ancient events, outmaneuvered the shortsighted, opportunistic or cowardly gambits of a succession of prime ministers.

“The Settlers,” which screens in the Portland Jewish Film Festival, is an important work – regardless of where the viewer resides on the religious and political spectrums – in that it provides a short course on a force in Israeli society that presently numbers some 400,000 people in 225 settlements.

The settlers’ influence on the Israeli economy is even greater when you tote up the shekels and resources expended over the decades on construction, infrastructure and security. For example, the film points out that 600 settlers live in Hebron surrounded by 200,000 Palestinians.

Although “The Settlers” primarily views the settlements as a divisive flashpoint among Israelis, the documentary also cites them as a catalyst for the First Intifada and an impediment to past and future peace talks with the Palestinians.

In a calm, measured voice, Dotan interviews settlers of various backgrounds and orientations, from knowledgeable, strategic leaders of the 1970s Messianic group Gush Emunim to contemporary young settlers whose Zionism is matched by their racism.

Dotan uncovers acres of archival footage that evokes the pivotal period after the Six-Day War when Israel was compelled to consider anew what kind of country it wanted to be.

Yet the defining visual motif of “The Settlers,” repeated dozens of times from as many locations, is a view of the landscape in which a hilltop settlement appears jarringly out of place. While some viewers will feel a sense of accomplishment at the aerial shots of snaking chains of look-alike houses with modern red roofs, it’s more likely that the filmmaker wants us to see the settlements as unnatural impositions on the land.

Although I recommend “The Settlers” as essential viewing for anyone interested in Israel and with the fortitude for a hard-truths conversation afterward, I don’t envision the film having much influence or impact on debate or policy.

The documentary’s brief passages on Baruch Goldstein, Meir Kahane’s friend and follower who killed 29 Muslims worshipping at Hebron’s Cave of the Patriarchs in 1994, and Yigal Amir, the extremist who assassinated Prime Minister Yitzhak Rabin, are acutely depressing, because they remind us that fanatics will not compromise or negotiate.

While documentaries these days strive to leave the viewer in a state of cautious optimism, inspired by visionary activists or leaders committed to possible solutions, “The Settlers” barely makes a feint in that direction. Dotan appears to agree with the left-of-center academics who view the settlements as a fait accompli, as well as an existential threat to Israel’s identity and security.

Perhaps the best point of reference for “The Settlers” is “The Gatekeepers,” Dror Moreh’s sobering 2012 documentary in which a parade of former Shin Bet chiefs recounted, with 20-20 hindsight, the numerous mistakes and miscalculations they and elected leaders made vis-à-vis the Palestinians.

Both films leave us with the unhappy realization that history cannot be undone. But if you subscribe to the impulse – or illusion – that human beings can learn from the past, they provide fleeting solace. 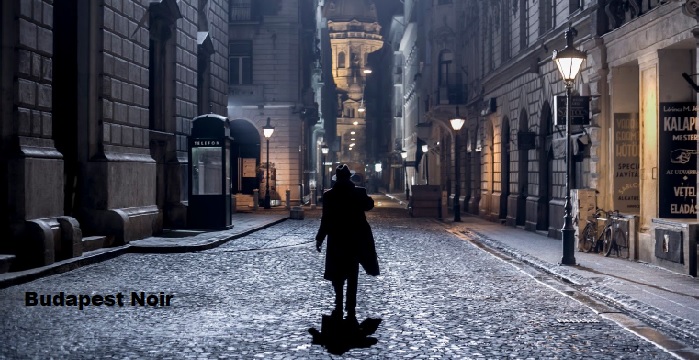