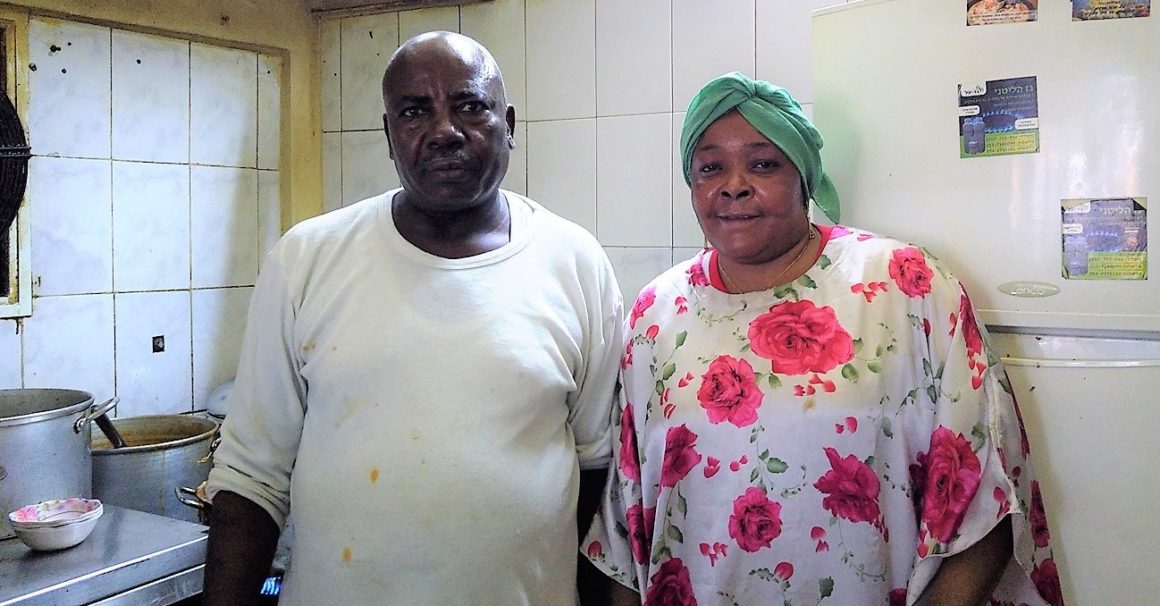 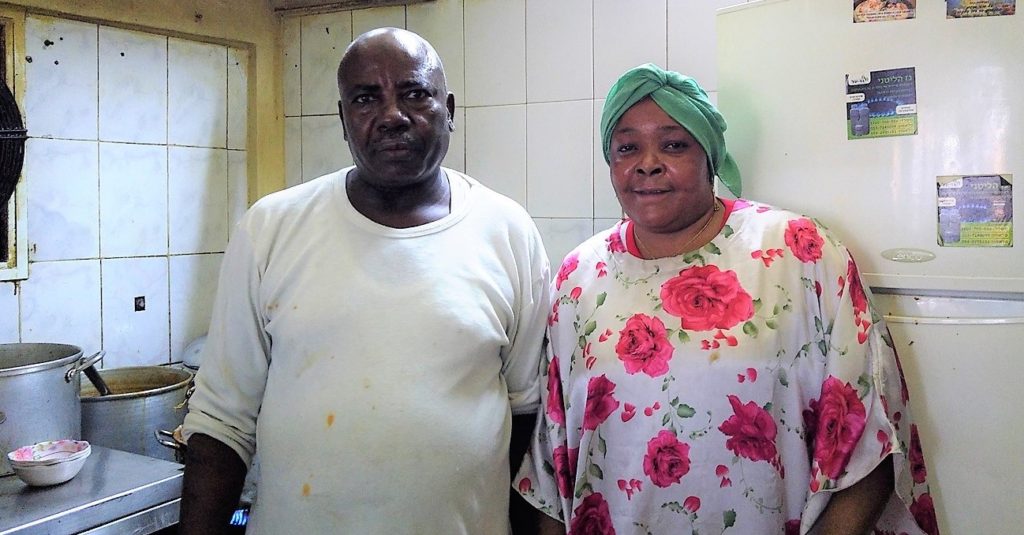 PHOTO: Ya’akov and Yasmin in the Sahavrin kitchen. Photo by Naama Barak

In a rundown area of Tel Aviv, Chinese, Philippine and even Sudanese treats are just waiting to be discovered

A walk through the Neve Sha’anan area in Tel Aviv transports you to a different world, or rather, worlds. The hub for Israel’s many immigrant communities, it offers a dazzling display of different cultures, languages and, most importantly, food.

Located only minutes away from the city center, Neve Sha’anan has known better days. Built in the 1920s, the neighborhood became synonymous with poverty and crime over the years and is only slowly beginning to recover.

Now home to many asylum-seekers, immigrants and foreign workers, the cosmopolitan neighborhood is definitely worth a tour for when chickpea paste just won’t do anymore. 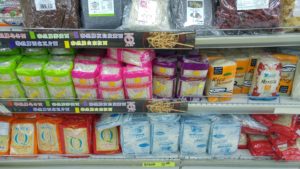 Noodles for sale at Dragon grocery in Tel Aviv. Photo by Naama Barak

Great food starts with great ingredients, and the Dragon grocery store at the heart of the neighborhood is a foodie’s dream. From every type of noodle imaginable to spice pastes and seafood, it is filled to the brim with the stuff of its clientele’s desires.

“Rice,” marketing manager Erez Gavish tells ISRAEL21c. “The weirdest thing for people is the amount of rice here.” Massive sacks of rice adorn the prime location at the front of the store. “For an Israeli family it would last for over a year. Here, a week or two.”

“More authentic restaurants have opened up here. There are more Israeli tourists alongside tourists from abroad,” Gavish says of the upsurge in curious newcomers to the neighborhood. “There are special restaurants here. It’s mostly about food.”

One such authentic restaurant is the Four Days Chinese restaurant in the neighborhood’s main pedestrian street, also called Neve Sha’anan. 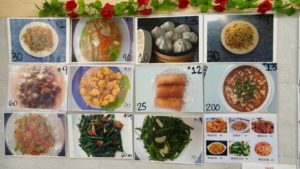 Unlike most Chinese restaurants in Israel that cater to a local audience with pared-down dishes, this is the real deal. The most popular menu items are dim sum and seafood.

The customers, says Danny from Four Days, “are usually many foreigners – Chinese, Asian, Philippine and Thai people. Also Israelis who like Asian food.”

Another local gem is the Sahavrin restaurant down the road. Owned by husband-and-wife team Ya’akov and Yasmin, the little restaurant serves up huge platters of traditional Sudanese stews. These often include lentils, beans, fava and okra, as well as chicken and fish.

As for spice levels, Ya’akov reassures that there’s something to suit everyone. Those counting on a beer, however, will have to go alcohol-free, as the place adheres to Muslim dietary laws.

Ya’akov has been in Israel for 11 years and has spent most of them running restaurants in the area. Is he pleased with the neighborhood? “Thanks be to God, I’m happy.”

The many dishes lining the kitchen counters are mostly unheard of in this country, and, together with Ya’akov’s enthusiastic explanations and Yasmin’s hospitality, offer a real introduction to a fascinating cuisine. 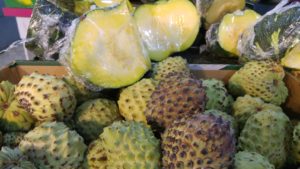 A short walk away is Tel Aviv’s central bus station, a foodie heaven in its own. The station marks the edge of Neve Sha’anan and is accordingly a melting pot of different cuisines.

One emporium is Makati Cabalen that caters to the Philippine community, although owner Michael says he also counts Israelis among his customers.

The store, which opened 13 years ago, boasts an array unimaginable in other Israeli shops: bacon spread, coconut gel and shrimp paste nestled among imported sweets and snacks. And with some 25,000 people from the Philippines working in Israel, these goods definitely have an audience seeking a taste of home.

Tens of thousands of foreign workers

Some store and restaurant owners, particularly from Eritrea and Sudan, declined to be interviewed for ISRAEL21c. Their refusal might stem their fear of being put in the authorities’ spotlight.

According to Israel’s Population and Immigration Authority, Israel is home to some 90,000 foreign workers residing legally in Israel. But alongside them are some 35,000 people who illegally entered Israel via the Egyptian border, mostly from Eritrea and Sudan.

They are joined by almost 20,000 illegal foreign workers, and almost 70,000 tourists with expired visas. Walking around Neve Sha’anan is a real eye-opener as to how they conduct their daily lives amid the uncertainty.

One Eritrean store owner, who declined to be named, highlighted the difficulties entailed.

He opened his clothing store six months ago, creating traditional and modern dresses from fabrics he imports from Eritrea and Ethiopia. His status is undetermined, but business is going well. “It’s OK. We have a holiday coming up soon,” he says.

While a tour of this still-gritty neighborhood might not be everyone’s bowl of hummus, it certainly leaves visitors with a new angle on Israel. Not to mention the chance to explore vibrant cultures, try out unfamiliar foods and meet some pretty cool people. Just make sure you come hungry.

Naama Barak is a writer at ISRAEL21c. A PhD student at the Hebrew University of Jerusalem, she loves all things history and politics. Food and fashion come a close second. Story courtesy of Israel21c.com. 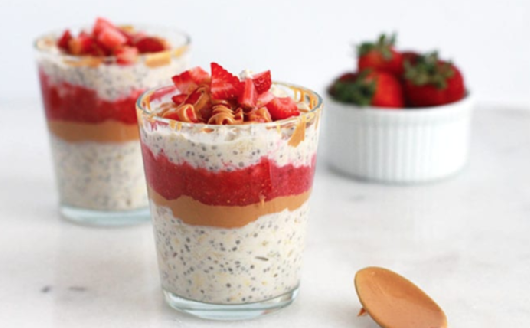 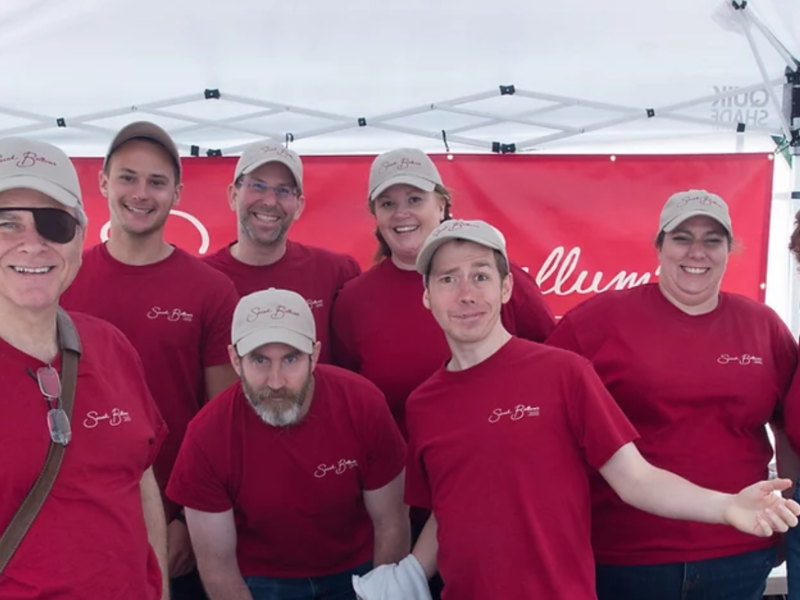 'Tel Aviv’s Asian and African migrant hub' has no comments