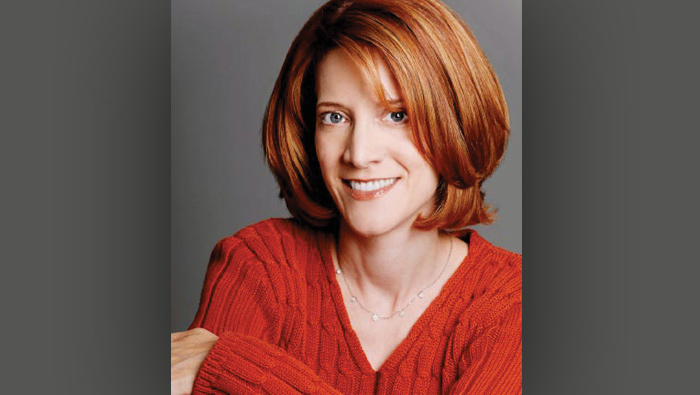 “You’re ruining my life,” bemoans my 15-year-old son, Levi, as he storms out of the kitchen in a fury. To be honest, this kind of teenage drama is relatively rare in our household. Levi’s grown into a fairly easygoing young man who handles most of life’s daily stressors with a cool, even-keeled sense of rationality that most of the time impresses the heck out of me. This time was different, and I was feeling unnerved by his palpable disquietude.

The reason for this unusual outburst was that we had denied Levi’s request to attend a winter weekend NFTY retreat at Camp Newman in Santa Rosa, CA. “I’m sorry,” I explained. “But we just don’t have the funds right now. If you want to go to the retreat instead of going to camp this summer, we can talk about that. But this is a lot of money for a weekend, and we just can’t do it.”

Reality, it felt lousy to say no to this request. Levi isn’t the kind of kid who asks for much. In fact, I can’t even remember the last time he asked for anything material, and I’m not even sure this request should count as material. For Levi, a weekend at Camp Newman represents a weekend of Judaic learning, connection to nature and camaraderie with a group of like-minded teens that doesn’t come around too often. But we were between jobs, and we really couldn’t afford to fund this superfluous luxury.

Most of the time Levi is strikingly mature in his understanding of parental rationale. But this time he just wasn’t getting it. He proposed multiple scenarios including hitchhiking to California, dipping into his bar mitzvah savings and stuffing himself into an oversized UPS box and shipping himself to the retreat. Since none of these were acceptable to his father and me, we remained steadfast in rejecting his pleas. Needless to say, we all went to bed feeling lousy, and I worried that the next morning might still be full of angst and disappointment.

But Levi awoke with a strong sense of purpose and determination. “What if I raise the money for the retreat myself? Then can I go?” he asked. “Well, yeah,” I stammered. “I guess you can.” With that he grabbed his phone and computer and disappeared into the kitchen. After a few hours he came to see me.

So here’s the deal,” he began. “I had some money in my checking account from my neighborhood dog-walking. I also spoke with the temple, and I’m getting my paycheck from my Hebrew school student teaching gig. With both of those I have enough to cover tuition for the retreat. So can I go?” “Well sweetie, that’s great,” I said, trying to tread delicately. “But what about airfare? That’s probably another $300 at least.”

He smiled broadly. “It’s actually anywhere from $285-$350 depending on which airline and flight I book. But I’ve got that covered as well.”

almost detected a hint of arrogance in his voice. “You see, every year the family asks me what I want for Hanukkah, and I can never come up with anything,” he said. “So this year, I rallied the troops and told everyone I’d like to go to the NFTY event, and I raised more than enough to cover the airfare. So can I go?”

At this point I wasn’t sure if I should be proud or irritated by his unwavering determination and relentless resourcefulness. I thought about it for a moment and unable to come up with a reason to reject his proposal, I congratulated him on figuring things out and told him I was thrilled and excited that he’d managed to make this happen for himself.

I’ve been contemplating the experience for a few days now, and I realize something pretty amazing. Most of the time we parents want to give our kids everything. Whether it’s tangible items that make their lives easier or life lessons that we want to drill into their psyches, we tend to overdo it and convince ourselves that educating our kids is all about what we give them. The truth is, sometimes the real lessons come when we step back, stop giving and let them figure out a way to fend for themselves.

Levi is stronger and smarter for having worked through this problem without my “saving” him or spoon-feeding him whatever teachable lesson I think he should have learned. Instead, by summoning his own resourcefulness and creative problem-solving skills, he managed to overcome obstacles and work through challenges to create the reality he wanted for himself. What better lesson is there than that?

Debra Rich Gettleman is a mother and blogger based in the Phoenix area. For more of her work, visit unmotherlyinsights.com.