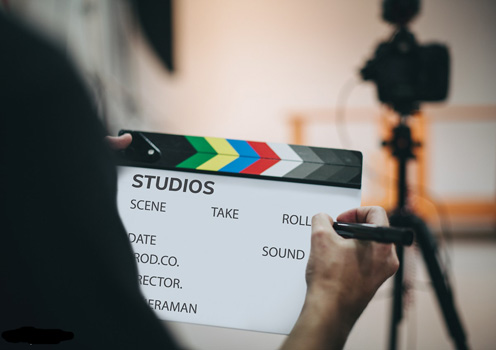 The year-long program features seminars in Los Angeles, New York and Israel, along with monetary stipends and industry support. All proposals should be submitted by Sept. 15, 2019, to jwinitiative.com.

“The Jewish Writers’ Initiative is a creative endeavor for writers,” says Ari Pinchot, CEO of Crystal City Entertainment. “With the support of high-level industry professionals, leading educators and project-specific resources, this is a rare opportunity for writers who want to create commercial scripts exploring diverse Jewish stories. We are excited about this initiative and look forward to supporting each writer in their efforts to launch their projects.”

The Initiative will offer three-day seminars in both New York and Los Angeles, where writers will learn from media veterans and subject-matter experts to facilitate the creation of their projects and expand their knowledge of storytelling techniques and Jewish content. In addition, a 10-day seminar in Israel will introduce writers to the country’s leading creatives. Writers will meet with Israeli artists, entrepreneurs, educators and storytellers while they continue to develop their own projects. The Initiative will cover all travel and expenses.

JWI will also offer writers opportunities to consult with experts on their projects’ unique subject matter. Bringing first-hand sources and academics into their process will aid writers in their research and help them realize dynamic and authentic stories.

Writers will each receive a non-exclusive stipend of $36,000 to support them throughout their creative venture. Writers will own their scripts at the conclusion of the program.

Crystal City Entertainment is a film finance, production, and development company started in 1999.