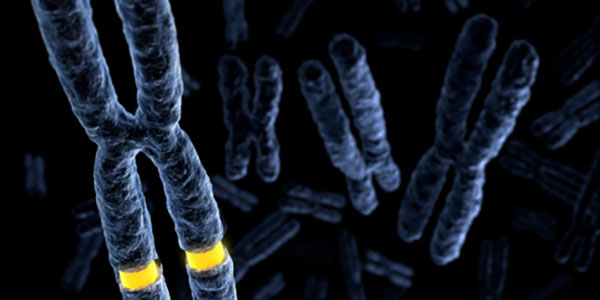 Sheba Medical Center, Israel’s largest medical center rated by Newsweek as one of the top ten hospitals in the world for the third year running, recently published a study undertaken over three years by its Department of Obstetrics and Gynecology in conjunction with Sheba Genetic Institute and The Genetics Institute in the Tel Aviv Sourasky Medical Center, which found that women of Ashkenazi descent were twice as likely to have a baby born with Fragile X syndrome (FXS) compared to Jewish non-Ashkenazi women.

Nearly 600 female carriers of the FXS gene from various Jewish heritages participated in the study, which was published in the leading peer-reviewed publication, Nature Journal. Previously it was known that only CGG repeats and AGG interruptions affect the risk for a child with FXS. This new research adds a third identifier, children of two Ashkenazi parents, allowing for better personalized genetic counseling for carriers who are trying to conceive.

FXS is the most common genetic cause of mental disability in an unborn child and causes intellectual disability, behavioral and learning challenges, and various physical characteristics. The prevalence of the carriers in the Jewish population stands at about 1 in 150 women.

Dr. Noam Domniz, of the IVF Unit at Sheba Medical Center said: “The new information from this study regarding the influence of ethnicity stresses the importance of providing more accurate and personally targeted genetic counseling to each woman, according to her personal level of risk. At Sheba, we aim to use this new approach to better evaluate each carrier’s risk level, empower them to make informed choices, leading to a clearer and safer road to motherhood.”