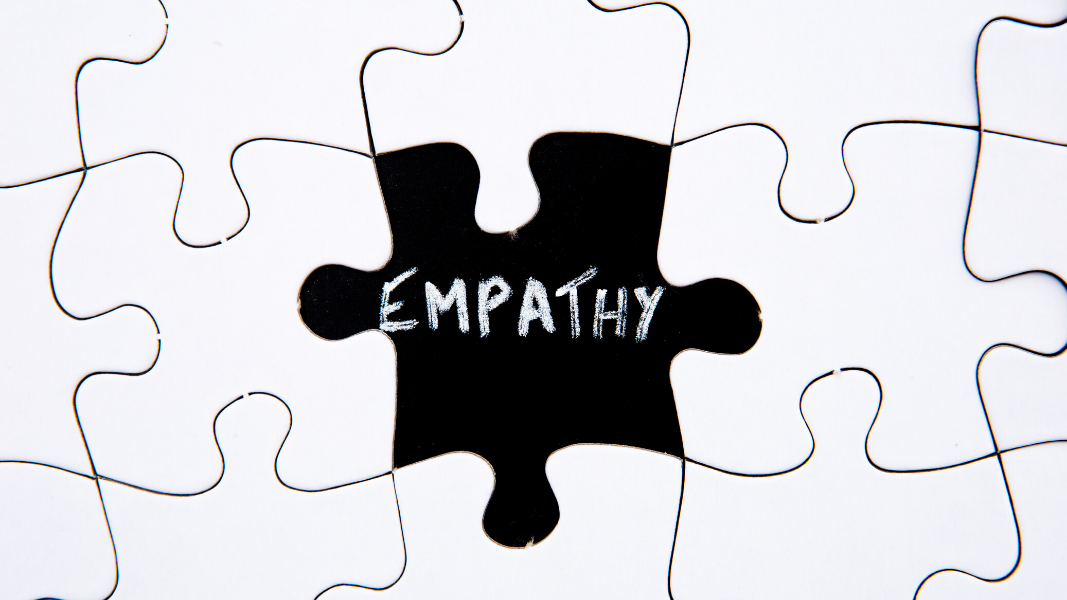 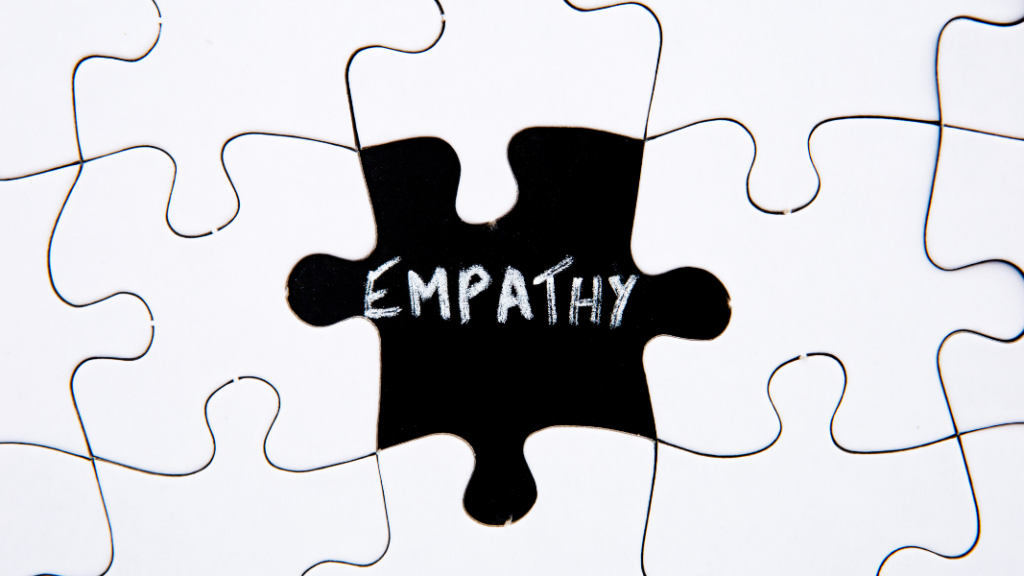 Hate crimes against American Jews are surging. From Los Angeles to New York, Jews have become the target of violent, public assaults. Closer to home, Portland has witnessed similar acts of hate. Last month, our Holocaust memorial was defaced with swastikas and anti-Semitic slurs.

Sadly, this steady stream of hate comes from both the political left and right, reflecting political – or more insidious – beliefs about Jews.

Jews are regularly accused of colonization, yet their own 3,500-year connection to the land of Israel is brushed aside. We see Hamas championed as “freedom fighters,” yet their 1988 charter calls for the annihilation of Jewish people everywhere. Most painful is a conflation of American racial justice issues onto a multi-ethnic conflict in Israel with a distinct history. Ignoring the narrative of one indigenous people over another does not advance justice.

Portland has a tremendous capacity for empathy. This past year saw tens of thousands of Portlanders come to the streets to show solidarity for those facing discrimination. Jews were proud to add their voices, marching side-by-side with their fellow Oregonians.

And yet, when our Chabad Jewish Center – one of the most prominent symbols of Jewish Portland – went up in flames, possibly due to arson, there were no demonstrations, no public shows of Portland’s support. When violence erupted against Jews across the country, we had no rally at Pioneer Square. When our Holocaust memorial was defaced, degrading the memory of the 6 million murdered, there were no chants decrying hatred.

Portland liberals, where is your solidarity? Where is your empathy for a community that proudly champions progressive values? We believe in the signs planted in front yards calling for universal humanity. Do you?

This article was originally featured in Oregon Live’s Letters to the Editor section on June 13.

Event planners are ready for every contingency