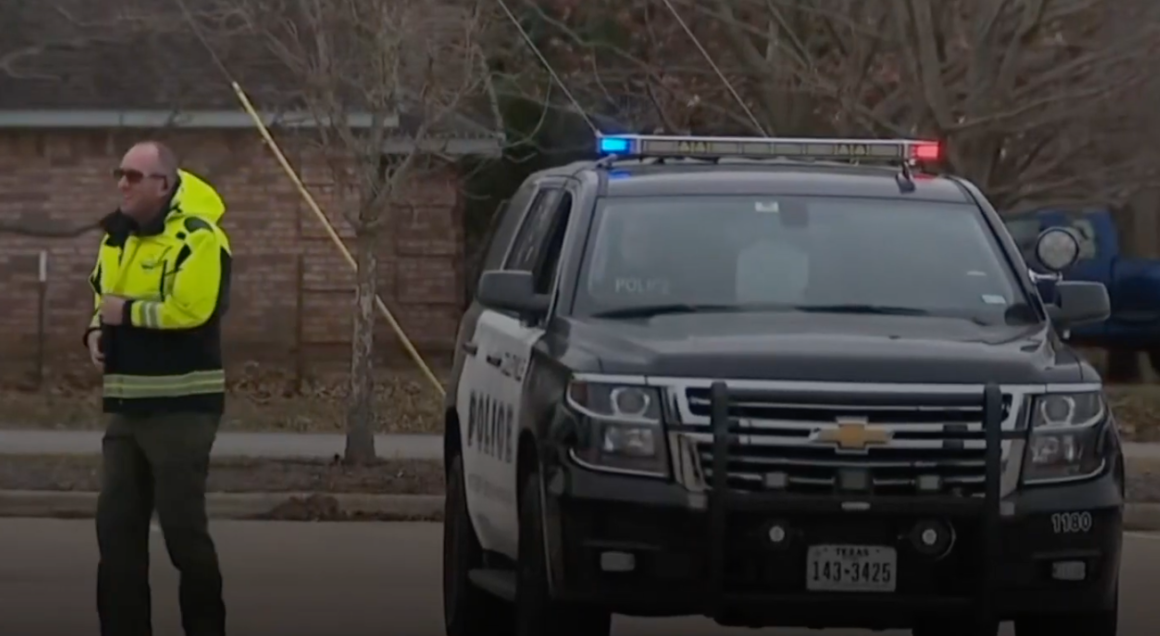 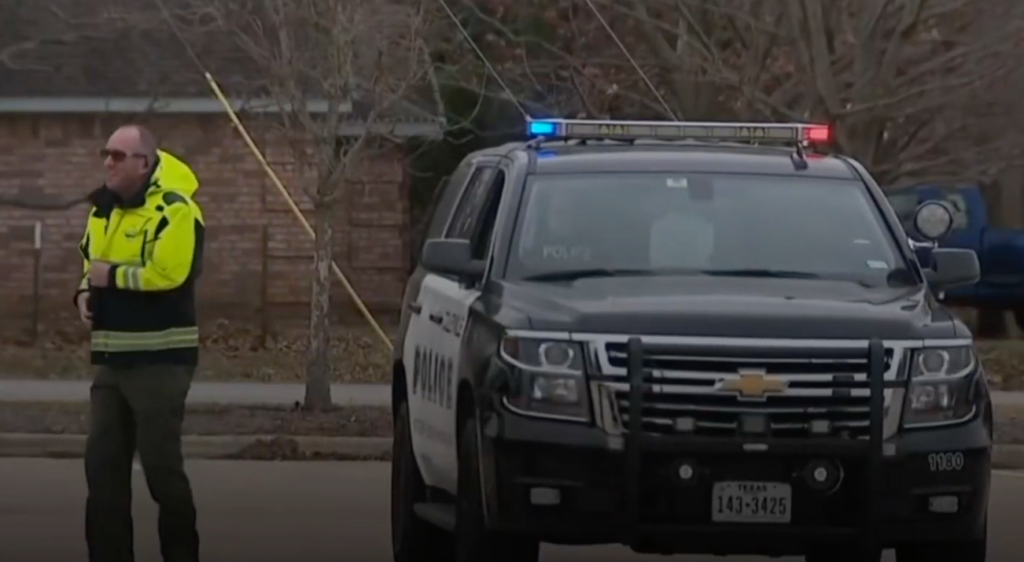 COLLEYVILLE, Texas (AP) — A year ago, Jeff Cohen and three others survived a hostage standoff at their Reform Jewish synagogue in this Fort Worth suburb.

Their trauma did not disappear, though, with the FBI’s killing of the pistol-wielding captor, 44-year-old British national Malik Faisal Akram.

“Let’s be blunt: We’re healing. We’re not healed,” said Cohen, 58, a Lockheed Martin engineer who serves as president of Congregation Beth Israel and its 140-family membership.

The 10-hour standoff ended about 9 p.m. that Saturday as the remaining hostages — including Cohen — escaped and the FBI’s tactical team gunned down Akram.

The violence left the synagogue with broken doors and windows, shattered glass and bullet holes. Within three months, repairs had been made and the congregation returned. But one year later, deep wounds still fester.