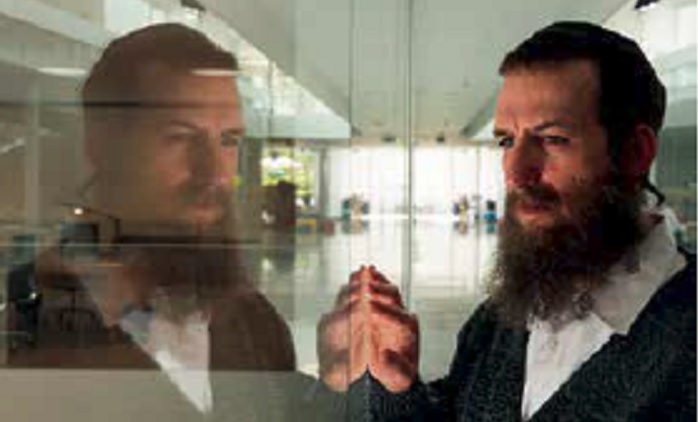 One film to be featured in this year’s festival is “The Testament” (Austria/Israel), the dramatic story of a Holocaust researcher’s discovery of his own mother’s testimony of survival.

A full schedule of films will be included in the June/July issue of Oregon Jewish Life. For more information, visit nwfilm.org.