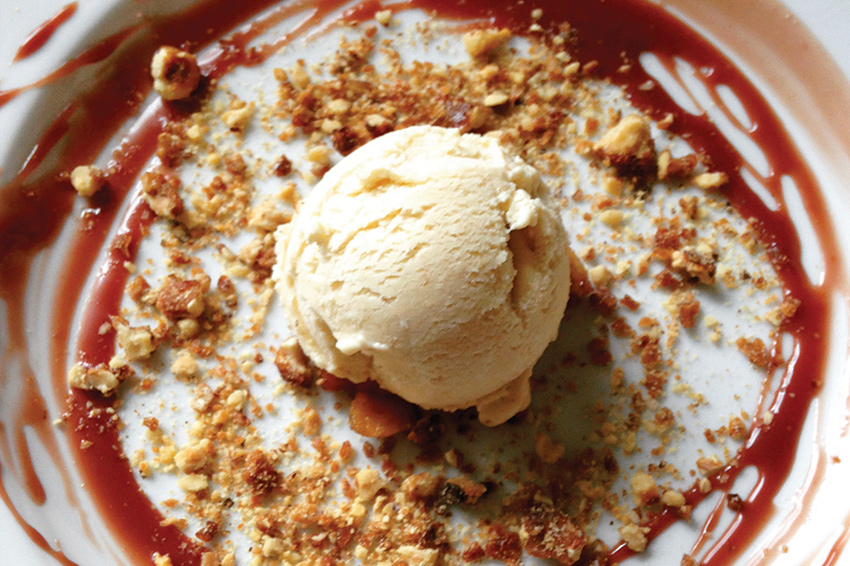 Oregon Jewish Life magazine presents the opening night reception for the 23rd Portland Jewish Film Festival. The reception at the Portland Art Museum from 5:30 to 7, June 14, precedes the screening of the first film in festival – “Magic Men.”

The comedy begins at 7 pm at the Whitsell Auditorium at the Portland Art Museum, 1219 SW Park, Portland.

“Northwest Film Center is pleased to partner with Oregon Jewish Life on the opening festivities for the Portland Jewish Film Festival,” says NWFC Director Bill Foster. “This is a great opportunity to expand our connections with Portland’s Jewish community and to celebrate the fantastic films in this year’s festival.”

OJL Publisher Bob Philip says he is pleased to once again participate in the festival. “I am excited to see the new collection of movies for the film festival,” says Bob. “The diverse selection and excellent quality of acting in the annual event always excites me to attend.”

For the past two years, Jared has offered a monthly menu of three ice cream sundaes paired with storytelling. Last year he added Sundae Cycles: A Jewish Year in Ice Cream, five events in which “culinary meets spiritual meets Jewish meets social,” says Jared. “For example, on Passover I told the story of my grandfather and his passion for matzo brei, and then I flipped a matzo brei in front of the guests.”