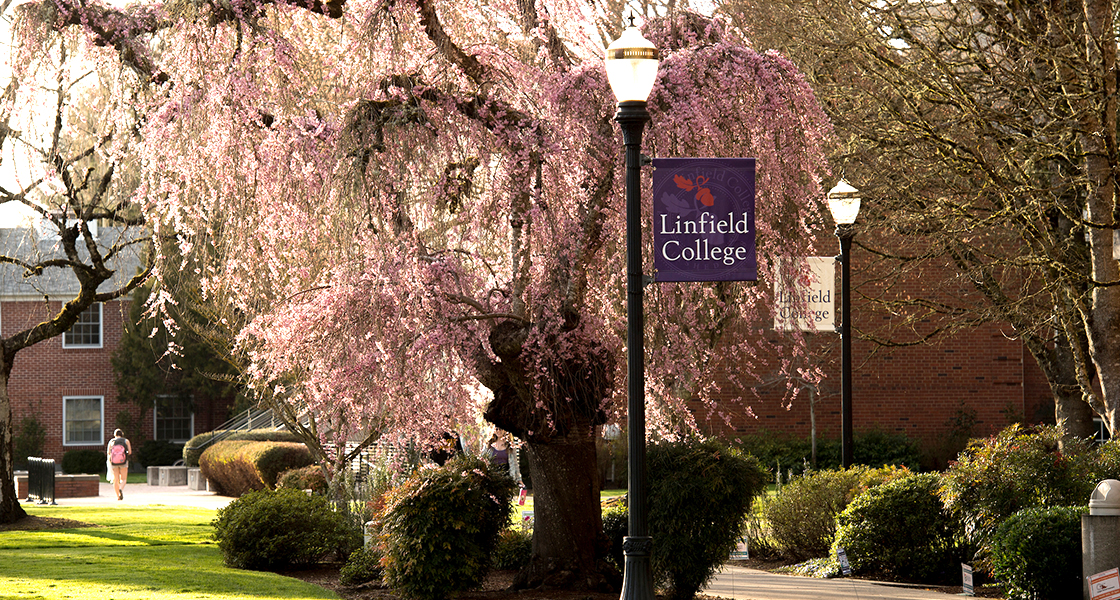 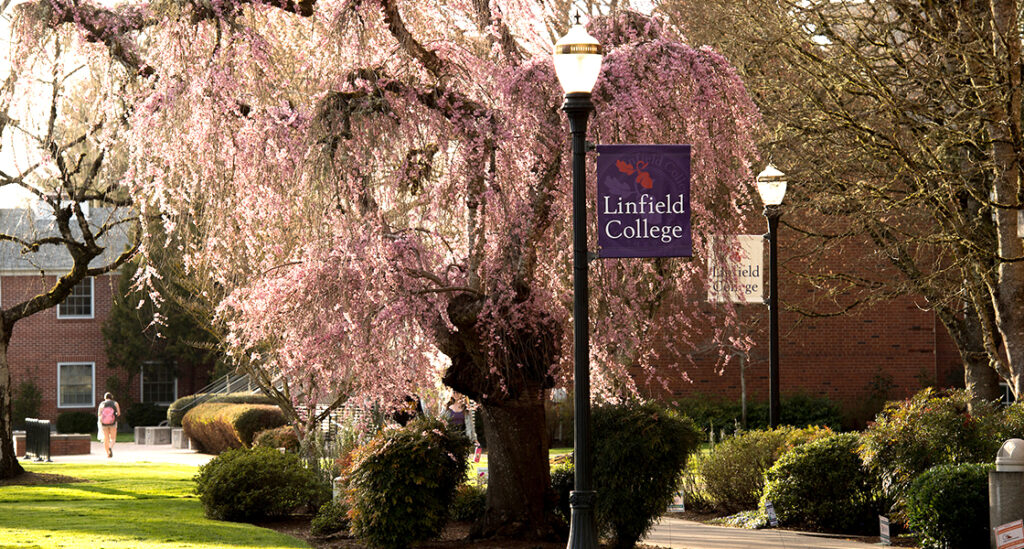 On April 15, the Oregon Board of Rabbis called for the resignation of Linfield University President Miles K. Davis and board chair David Baca for their “mishandling of serious allegations of sexual harassment” and a “stream of comments insinuating religious bias.”

Rabbi Eve Posen, president of the state’s Board of Rabbis, and 22 other rabbis from synagogues and congregations throughout the state and in Vancouver sent a letter to the university’s board of trustees, conveying their “unanimous urgency” in seeking immediate action.

The letter comes three days after The Oregonian/Oregonian reported two psychology professors had alleged Davis had made a remark about the Holocaust’s gas chambers during an on-campus, academic meeting in October 2018 with faculty from their department.

Here is the letter that was sent: