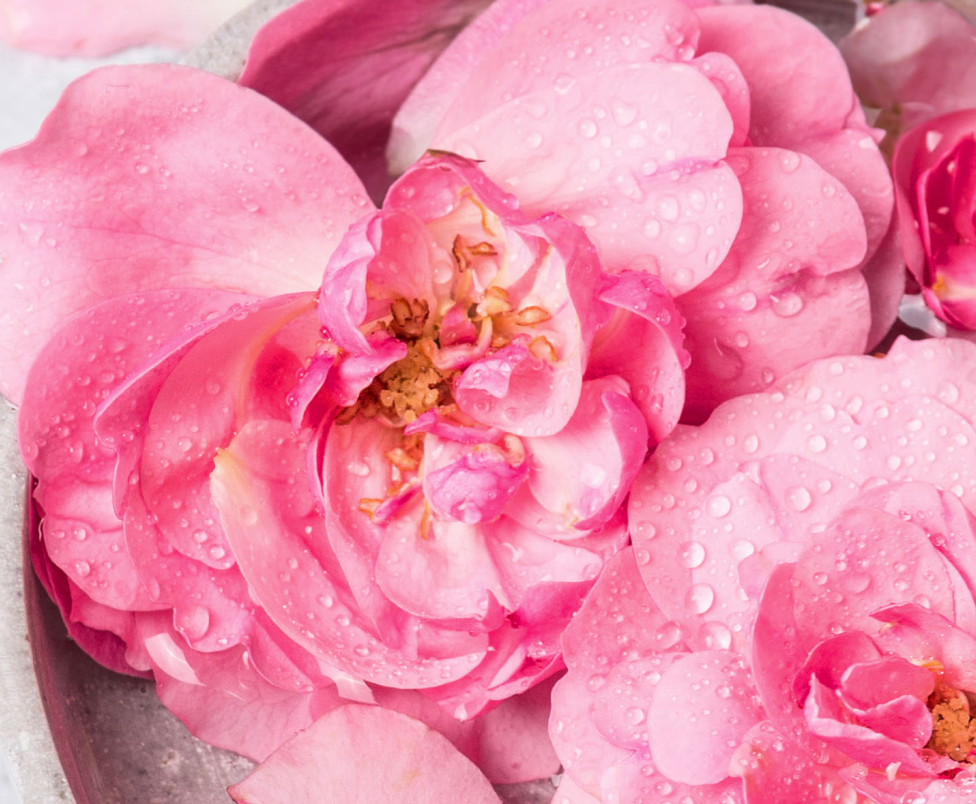 Photo: Researchers at Tel Aviv University are discovering that the scent of roses introduced while sleeping may improve memory function.

A new joint study by Tel Aviv University (TAU) and Weizmann Institute of Science researchers has yielded an innovative method for bolstering memory processes in the brain during sleep.

The method relies on a memory-evoking scent administered to one nostril. It helps researchers understand how sleep aids memory, and in the future could possibly help to restore memory capabilities following brain injuries, or help treat people with post-traumatic stress disorder (PTSD) for whom memory often serves as a trigger.

The new study was led by Ella Bar, a Ph.D. student at TAU and the Weizmann Institute of Science. Other principal investigators include Prof. Yuval Nir of TAU’s Sackler Faculty of Medicine and Sagol School of Neuroscience, as well as Profs. Yadin Dudai, Noam Sobel and Rony Paz, all of Weizmann’s Department of Neurobiology. It was published in Current Biology on March 5.

“We know that a memory consolidation process takes place in the brain during sleep,” Bar explains. “For long-term memory storage, information gradually transitions from the hippocampus – a brain region that serves as a temporary buffer for new memories – to the neocortex. But how this transition happens remains an unsolved mystery.”

“By triggering consolidation processes in only one side of the brain during sleep, we were able to compare the activity between the hemispheres and isolate the specific activity that corresponds to memory reactivation,” Prof. Nir adds.

Bar says, “Beyond promoting basic scientific understanding, we hope that in the future this method may also have clinical applications. For instance, post-traumatic patients show higher activity in the right hemisphere when recalling a trauma, possibly related to its emotional content.

“The technique we developed could potentially influence this aspect of the memory during sleep and decrease the emotional stress that accompanies recall of the traumatic memory. Additionally, this method could be further developed to assist in rehabilitation therapy after one-sided brain damage due to stroke.”

The researchers began from the knowledge that memories associated with locations on the left side of a person are mostly stored in the right brain hemisphere and vice versa. While exposed to the scent of a rose, research participants were asked to remember the location of words presented on either the left or right side of a computer screen. Participants were then tested on their memory of the word locations, then proceeded to nap at the lab. As the participants were napping, the scent of roses was administered again, but this time to only one nostril.

With this “one-sided” odor delivery, the researchers were able to reactivate and boost specific memories that were stored in a specific brain hemisphere.

The team also recorded electrical brain activity during sleep with EEG. The results showed that the “one-sided” rose scent delivery led to different sleep waves in the two hemispheres. The hemisphere that received the scent revealed better electrical signatures of memory consolidation during sleep. Finally, in the most crucial test of all, subjects were asked after waking up to undergo a second memory test about the words they had been exposed to before falling asleep.

“Our findings emphasize that the memory consolidation process can be amplified by external cues such as scents,” she concludes. “By using the special organization of the olfactory pathways, memories can be manipulated in a local manner on one side of the brain. Our finding demonstrates that memory consolidation likely involves a nocturnal ‘dialogue’ between the hippocampus and specific regions in the cerebral cortex.” 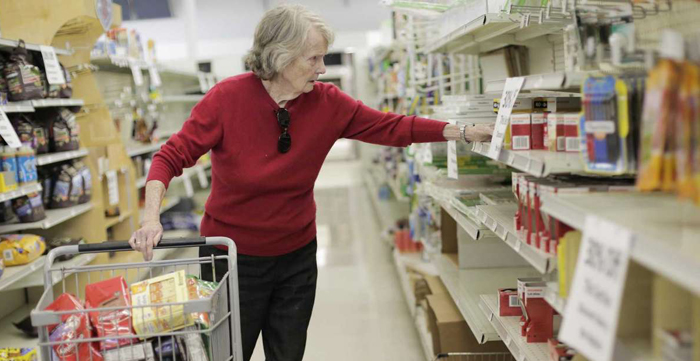