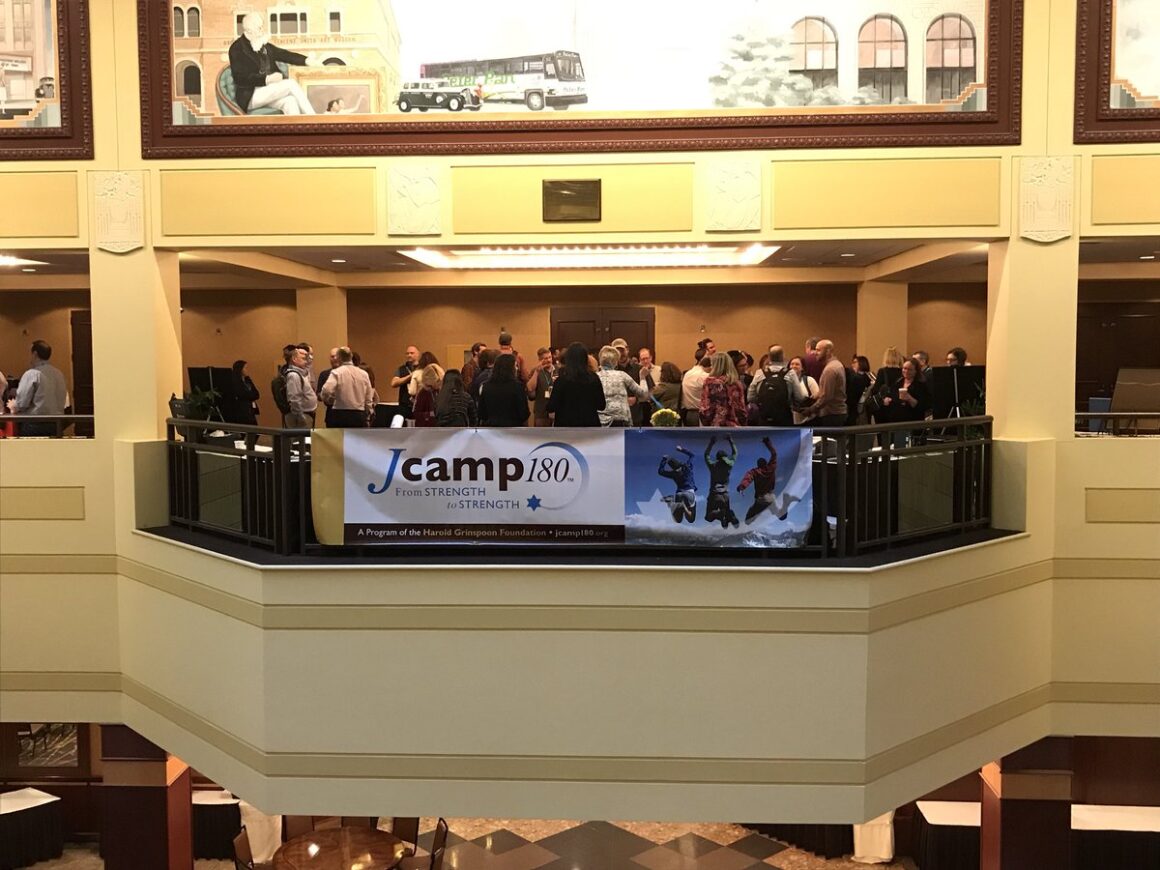 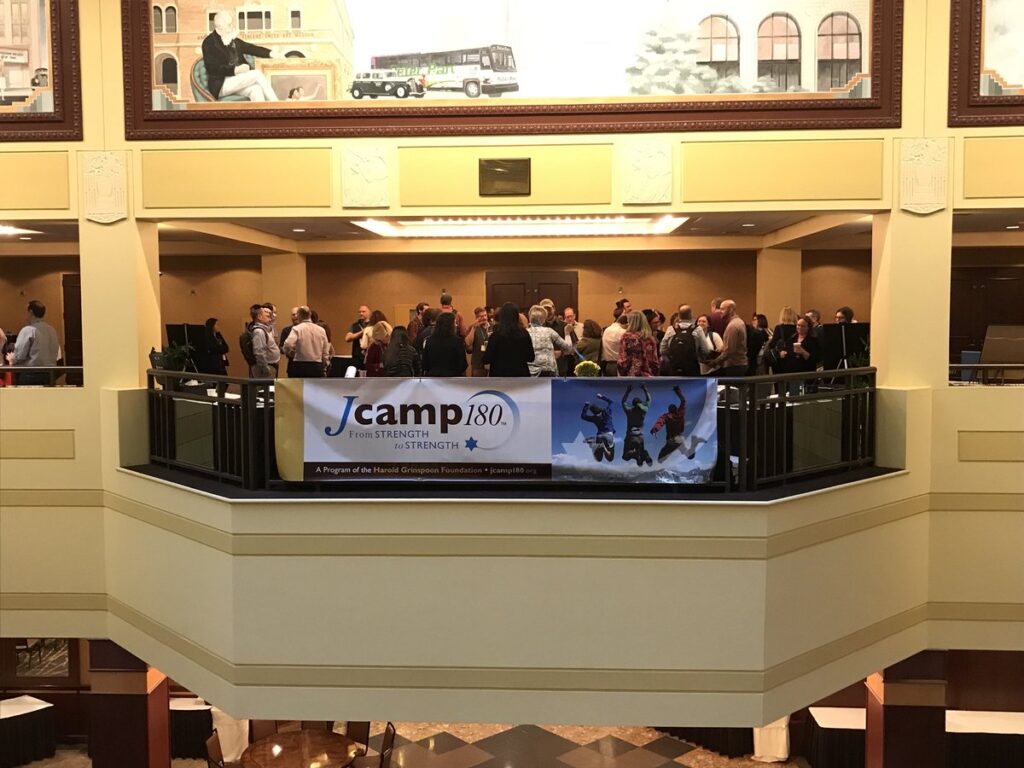 JCamp 180 is a program of the Harold Grinspoon Foundation and was created to ensure affiliated Jewish camps thrive and endure. Through grants, mentoring, and professional development programs as well as an annual conference, they build the capacity of Jewish camps to operate more effectively and successfully. JCamp 180 helps camp professionals and lay leadership develop strong governing boards, create strategic plans and guide fundraising and outreach.

Staff work both on and offsite, helping camps to raise funds for capital improvements. The result: Jewish camp attendance has grown from 43,000 in 2004 to more than 80,000 campers across the nation today.

Since 2008, JCamp 180 has sponsored the Camp Legacy Initiative to encourage camps to take advantage of long-term philanthropic opportunities from their alumni, parents and other friends of camp.

Based on a highly successful model conceived by Gail Littman at the San Diego Jewish Community Foundation, Camp Legacy is a three-year program providing training, guidance and financial incentives to inspire camps to plan and launch a program to actively seek bequests and other after-life gift commitments to benefit camps’ endowments.
To date, 57 camps have participated in JCamp 180’s Camp Legacy Initiative. Of these, 41 have achieved their three-year legacy goals and incentives while seven more are actively pursuing their goals. Approximately 3,580 individuals and families have made legacy pledges to camps, representing an estimated $76.5 million in future commitments to their favorite camps.

Each year, at their annual conference, The JCamp 180 Gail Littman Memorial Legacy stewardship award recognizes the camp that has demonstrated the best active stewardship of its legacy donors over the past year. Presented for the first time in 2013, this award honors the memory of Gail Littman z”l of San Diego, CA, who was the inspiration and driving force behind the Camp Legacy program, and who tirelessly promoted the value of stewarding legacy donors to everyone who worked with her.

The 15th Annual Conference, which was held in the fall of 2019, invited nearly 400 attendees from the U.S. and Canada to participate in training sessions, workshops, networking opportunities, and speaking programs geared to help nonprofit camps better manage their operations. The sessions, lead by experts in the field, cover a variety of content including best practices in camp leadership, technology, governance, strategic planning and fundraising.