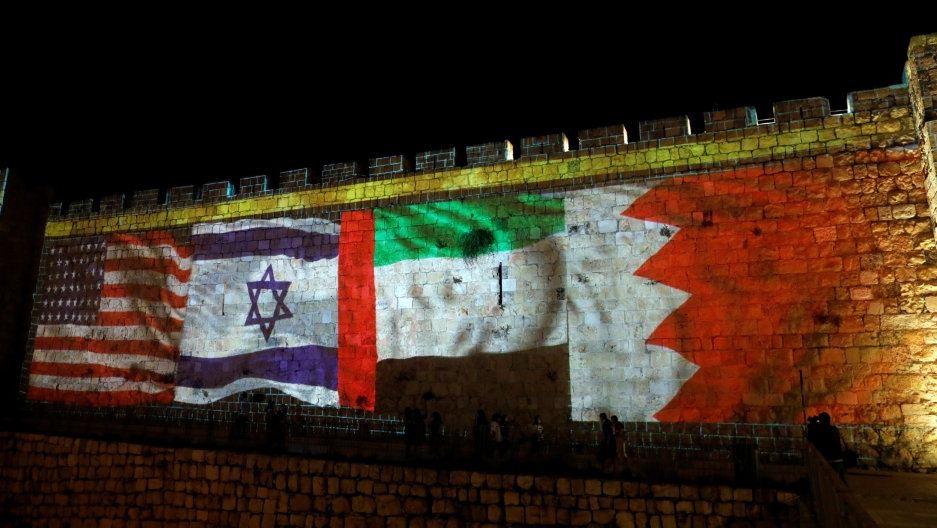 The 2020-21 monthly Israel360 events will focus on historical, cultural and political aspects of Israel.

A special Zoom event, “Abraham Accords – Israel Signs Peace Agreement with the UAE and Declaration of Peace with Bahrain,” will be held on Nov. 16 at 7 pm. The event is presented by Matan Zamir, Israel’s Deputy Consul General to the Pacific Northwest.

On September 11, 2020, Israel and Bahrain announced their intention to establish full diplomatic relations, just a number of weeks after Israel and the UAE announced their intention to sign a peace treaty. On September 15, 2020, a peace agreement between Israel, the UAE and Bahrain was signed in a formal ceremony in Washington. Together with the United States, Israel, the UAE, and Bahrain further signed the trilateral Abraham Accords Declaration.

Deputy Consul General Matan Zamir will talk about the implications for the Accords, both for Israel and the Middle East as a whole and, specifically, for the Palestinians and Iran.

Matan Zamir is Israel’s Deputy Consul General to the Pacific North West. He has been a member of Israel’s Foreign Service since 2011, previously serving as the Deputy Chief of Mission at the Israeli Consulates to Mumbai (2013-2015) and to New England (2015-2018).

Mr. Zamir led a decorated career in the Israeli Defense Forces from 2000-2003. In 2003, Zamir was honored for his service and received the President’s medal of excellence for Israel’s 55th Independence Day.

Before joining the Foreign Service,  he was an International Business Manager at a private Israeli Telecom Company, and the Director of the Training Department of the Israeli Supreme Court, a position that was part of Israel’s Center for Citizenship and Democracy.

An opportunity to discuss the implications of the Abraham Accords with Israel’s Deputy Counsel General, Matan Zamir. Co-sponsored by Neveh Shalom Israel360 and The Jewish Federation of Greater Portland.

A Virtual Tour of Jerusalem (December)

Cinema as a Political and Social Tool by Tomer Heymann, an award-winning documentary filmmaker (May)