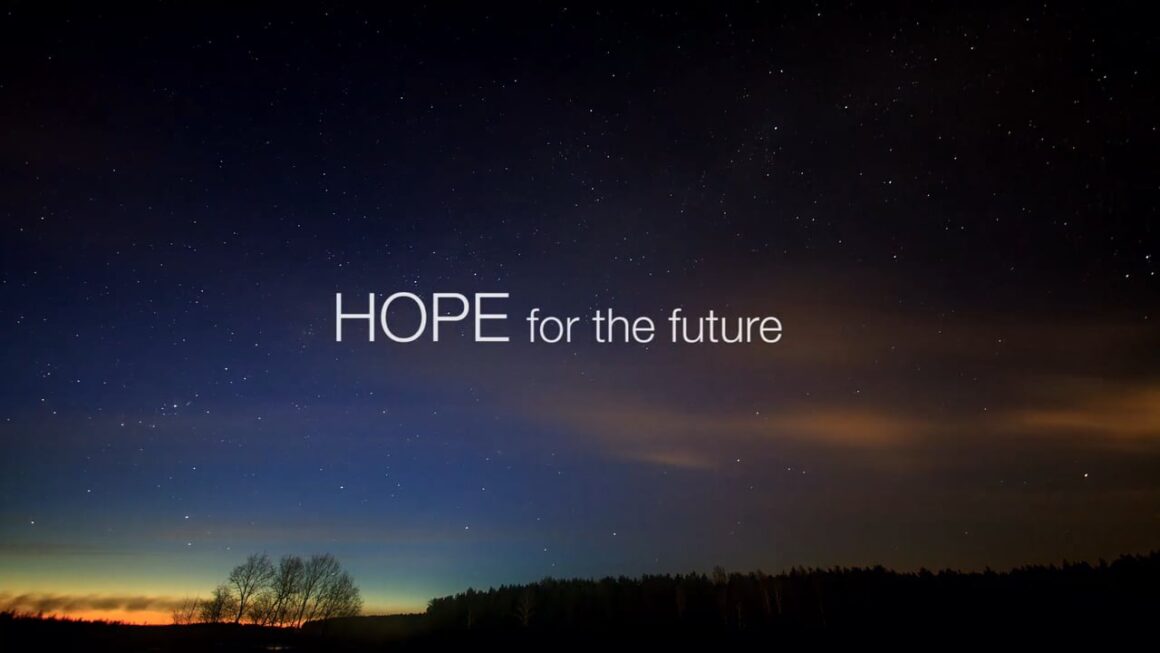 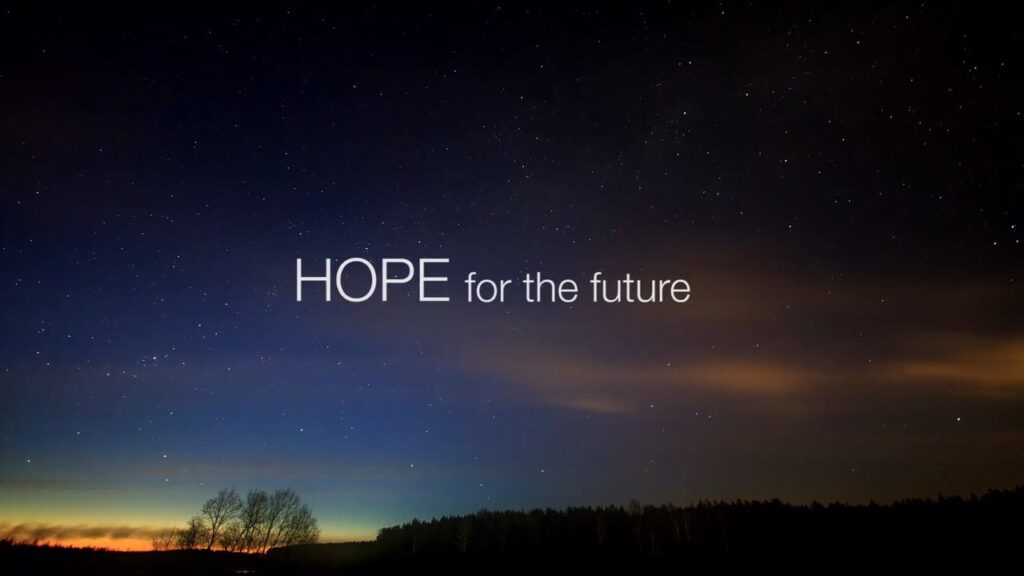 At the store, I saw a man in a wheelchair, a massive swastika tattooed on his left hand. He sat in the middle of the drink aisle as I was checking out the seltzers. I noticed he had his eye on a soda that he couldn’t reach. He saw me and my clearly Jewish clothing. He looked at the floor with a sense that “this guy is surely not going to help me.”

Without a second thought, I grabbed him the soda and helped him with some of his other groceries. We talked about our conjoint love for horror films and our favorite Marilyn Manson albums.

After helping him around the store, he told me that I was the only Jew who has ever helped him before. He questioned my motive and asked me why I’d help a neo-Nazi.

I told him about having family escape Germany, having bottles thrown at me from moving cars, having my car littered with bacon spelling the word Jew and various run-ins with neo-Nazis. I then told him that it is so easy to hate, yet it is so hard to love. And hopefully, one day, he will learn to love me as much as I love him.

We left in tears, not being able to embrace one another. He told me something I will never forget. “Isaac Abelman.* you were the only one who helped me, I love you.” Honestly, this gives me hope for the future. It is so easy to hate and misunderstand others who aren’t like us, let’s learn to love and understand those we share the world with.

*Name has been changed at the request of the author.