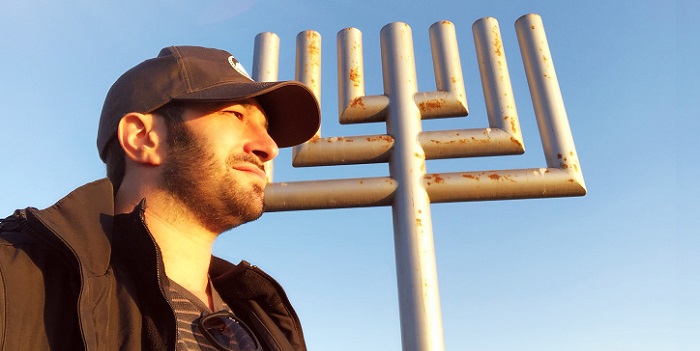 Do you believe in miracles? The real-life kind?

I’m in my car and on my way to Camp Hess Kramer off the Pacific Coast Highway in Southern California, one of two camps founded by my late Grandfather Rabbi Alfred Wolf for the Wilshire Boulevard Temple. I’m close to returning to his legacy and my family tradition, my spiritual home, a sign of freedom, a place of acceptance, and a place where thousands of lives have blossomed. Now in ashes, decimated by the Woolsey fire that ripped through Malibu, lies 180 acres and 67 years of steeped tradition, all ash.

And remarkably, all this just two days before the initial theatrical release of my newest film “Restoring Tomorrow,” chronicling the restoration of the iconic Wilshire Boulevard Temple and featuring the camps.

My grandfather was the bravest man I’ve ever known, escaping Nazi Germany and coming to the United States. His America, the free land, where he went to Rabbinic school, met my grandmother, moved to Los Angeles and founded the first Jewish summer camp west of the Mississippi. He wanted to create a place where everyone could be himself or herself and practice religion freely. Open 365 days a year, Camp Hess Kramer was a place for all groups to get out of the city and into the heavens of contained wilderness. All this after he grew up in a land offered no freedom where he would practice Judaism in the forests of Germany.He loved nature, hiking, swimming, and being active.  So, his dream was to create a place in America where kids and adults could live out their dream for generations to come, building a positive foundation for their lives.

My dad grew up there. I grew up there. My sister got married there… and on Thanksgiving, it was our family haven. For 67 years, my extended family celebrated Thanksgiving at Camp Hess Kramer — the tradition of all traditions.  We had our lunch potlucks, football and baseball time, and then we would hike up to Gindling Hilltop Camp, the second of the two camps founded by my grandfather.

But this year at Thanksgiving time, it was not to be. The Malibu fires had a mind of their own and our tradition took temporary residence at my parent’s home. We went around the table and everyone talked of someone that had been with them and no longer was, much like how the camps were now gone. In the wake of sadness, we were bringing to life those who were no longer with us.  When it came my turn to speak,I said what my dad told me he thought papa would be already doing, “thinking how to rebuild and make the camps better than ever.”

There was a picture floating around online of the famous Menorah at Rabbi Alfred Wolf Inspiration Point standing high over Malibu, seemingly charred and burnt,surrounded by destruction. Not much inspiration. My sister had noticed in the picture one peculiar thing that the wood signwith papa’s name was a little speck that seemed to still be standing.  How much was just burnt destruction was anyone’s guess since the entire hillside was charred black. I needed to find out for myself.

Why am I doing this?  I should turn around.  I can’t see this.  I can’t do this.  Why am I alone? I should have brought someone.

Two minutes way. Now I’m close. That one long bend and turn on the PCH to go.

I round the bend and there it is. The Menorah. Still standing in the distance, standing tall on a hill that’s completely covered in ash.

I park and start walking up. I peer through the fencing, seeing houses destroyed cars that are now just shells, the mess. A pit in my stomach forms, the size of a watermelon.

I’m on a mission…not knowing exactly what it entails, but I am going to get to the Menorah. Power lines down. Hills burnt. Structures all around, destroyed. I bend down and undo the locks and chains of the main gate, old school.  I’m in.

180 acres. Empty.What do I do with this? Maybe this is what my grandfather saw when he first came, having his vision of turning this vacant canyon into a camp full of freedom, with stories and life. He was the visionary. I’m just me. I look to my right … Gildred Hall … our Thanksgiving tradition home, decimated.  The rock fireplace where we’d hang the salami around the antlers of a mouse (don’t ask) and a sparse shell of Miriam Wolf Solarium (a little outlet named after my grandmother Mimi) are all that remain.

I trek down toward the creek, which leads to the Menorah. The bridge to get there is rubble, so I climb down into the creek, push through burnt trees, and climb back up the creek, past the stands for the basketball court now destroyed and charred and up the trail to the Menorah.  I’ve walked this path many times before … lush with plants, cactus, trees, rocks and wildlife. All gone. Still familiar, but a completely new landscape.

I make it to the top of the hill where the Menorah stands shiny and 15 feet tall. But standing even taller, even though it is only 3 feet off the ground, appears to be the wooden sign that reads, “Rabbi Alfred Wolf Inspiration Point.” Was it really there? This is a miracle if it is. But miracles are just in movies. Science would say it should burn like all the other wood around it. Damn you science.

Climbing up to the foot of the Menorah, with tears in my eyes, I sit and look out at the ocean, and the view of inspiration that my grandfather saw all those years ago becomes evident.  I feel at peace with all the people that have come and gone in my life and the generations before me and the generations to come … who will sit in this exact same spot look out at this view, with the sign to their right and the beauty of nature and freedom right in front of them.

As I leave, I feel a spiritual calm. I walk up to the amphitheater, grab two pieces of the original sign for Baruch Hall, and put them back together. I visit the dance floor named after my aunt who tragically passed away at a young age, and loved to dance. I walk around as Rabbi Wolf had in 1950 when he found the space … and I feel him with me. I feel all of them with me. All those that have come before. All the names mentioned at the Thanksgiving table.

Thanksgiving is a day to give thanks. Hanukkah is a holiday to celebrate a miracle. On this Sunday, alone at Camp Hess Kramer, I wipe tears as I drive home, more grateful than ever for the miracle of freedom and hope. My grandfather’s America is my America.  His camp is our camp. And the camp was not destroyed.  The camp was given a new life. When this camp is rebuilt someday, and when I am long gone, it will still be there for generations to come, standing tall.

Aaron Wolf is an award winning actor/director/speaker and activist whose credits include the award-winning films Guest House, starring Michael Gross and Heather Lind, and The Walk, starring Wolf, Sawyer Barth (The Kids Are Alright) and Oscar and Emmy nominee Peter Riegert. A New York University Tisch graduate,Wolf’s latest documentary Restoring Tomorrow chronicles the restoration of the Wilshire Boulevard Temple, where his grandfather, Rabbi Alfred Wolf, an influential rabbi and pioneer for interfaith unity, once led.  Wolf just shot the pilot for the upcoming TV series he is hosting, Restoring Your Tomorrow, a quest to restore purposeful, meaningful places around the world that are in disarray. Wolf considers himself a catalyst for his generation to bring people  and communities back together by restoring the places and traditions that truly matter to them, for now and for the future. 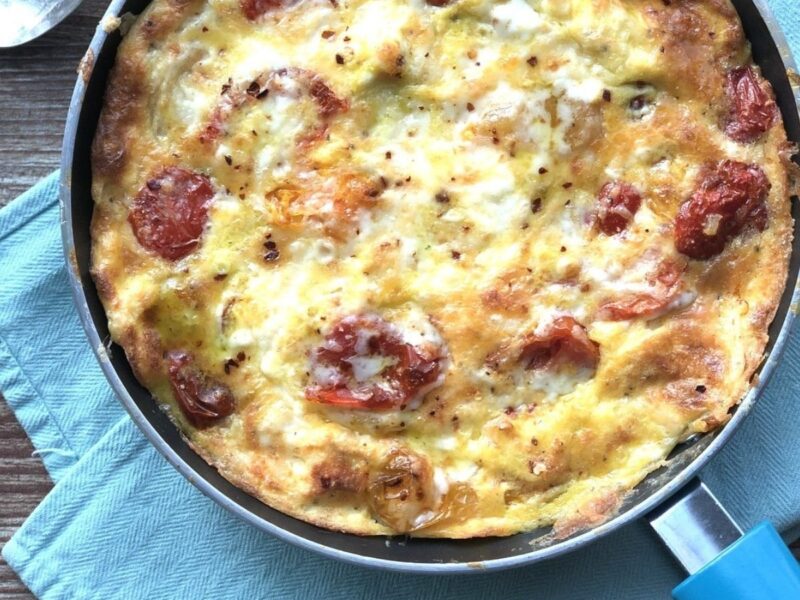