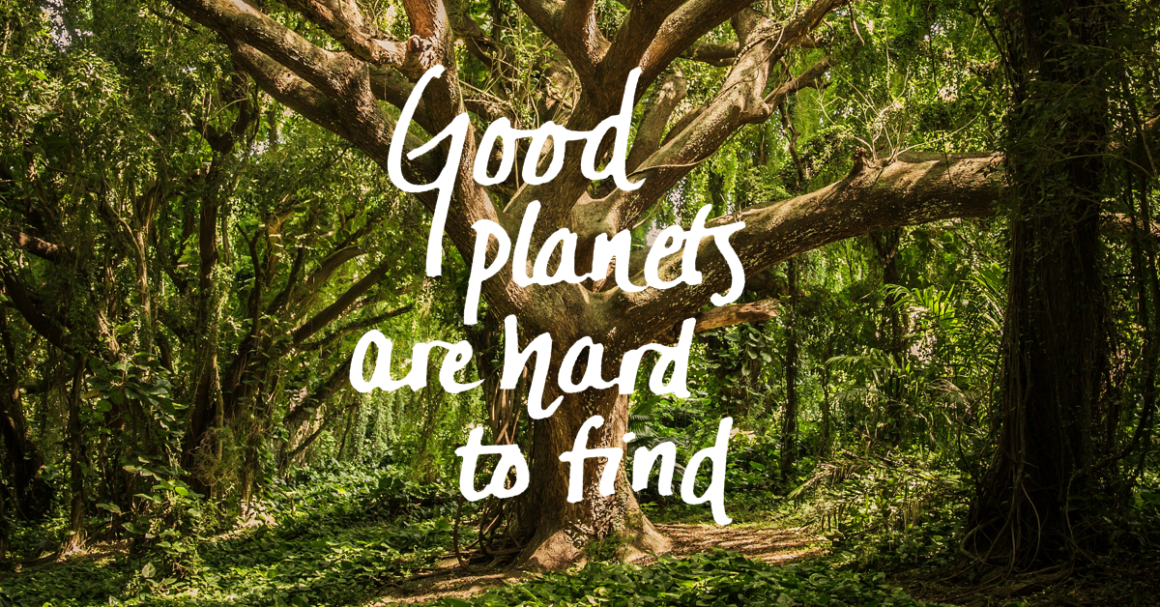 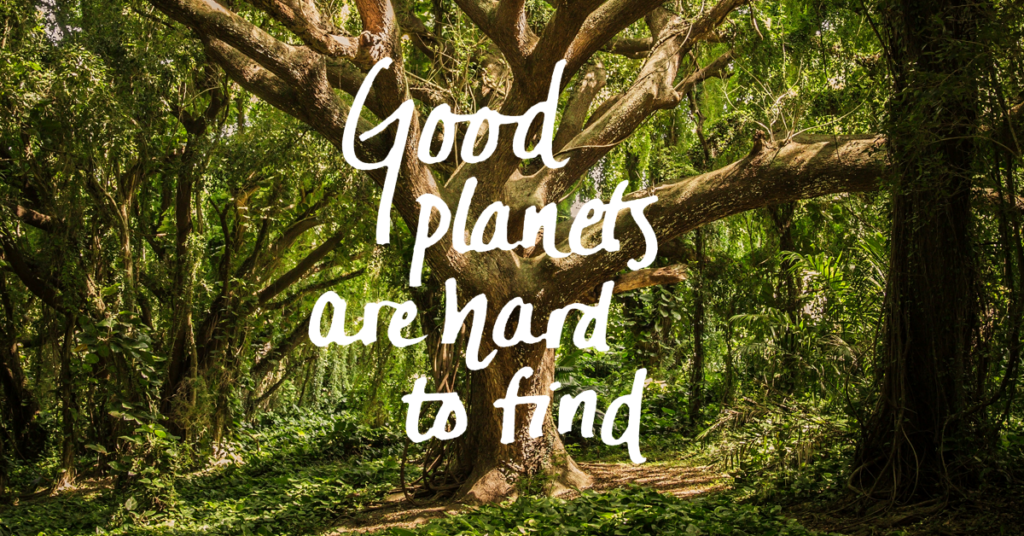 By Kathleen Rogers and Ingmar Rentzhog

Generally speaking, humans have demonstrated over and over a remarkable ability to cooperate in a crisis.  The tragic fire at the beloved Notre Dame’s Cathedral was a case in point.  Firemen and even members of the public rushed into the inferno, while millions of people around the world paced in front of their TV sets, wanting to jump in an help, anxiously waiting for the fire to be put out, and breathing a collective sigh of relief that there was hope for its survival.  Donors rushed in behind first responders, generating a billion euros in financial support to rebuild within 24 hours.

Humans have also aligned themselves around seemingly perpetual, slow burning crises to advance social and civil rights issues.  Togher with governments, people have established a number of functioning democracies, have mostly abolished slavery, and in a remarkable show of global support, the Paris Agreement on Climate Change opened for signature on Earth Day on April 22, 2016.  The Climate Agreement was a reminder of what can happen with the planets of science, people’s movements, bureaucracies, and economic interests come into alignment around a crisis. 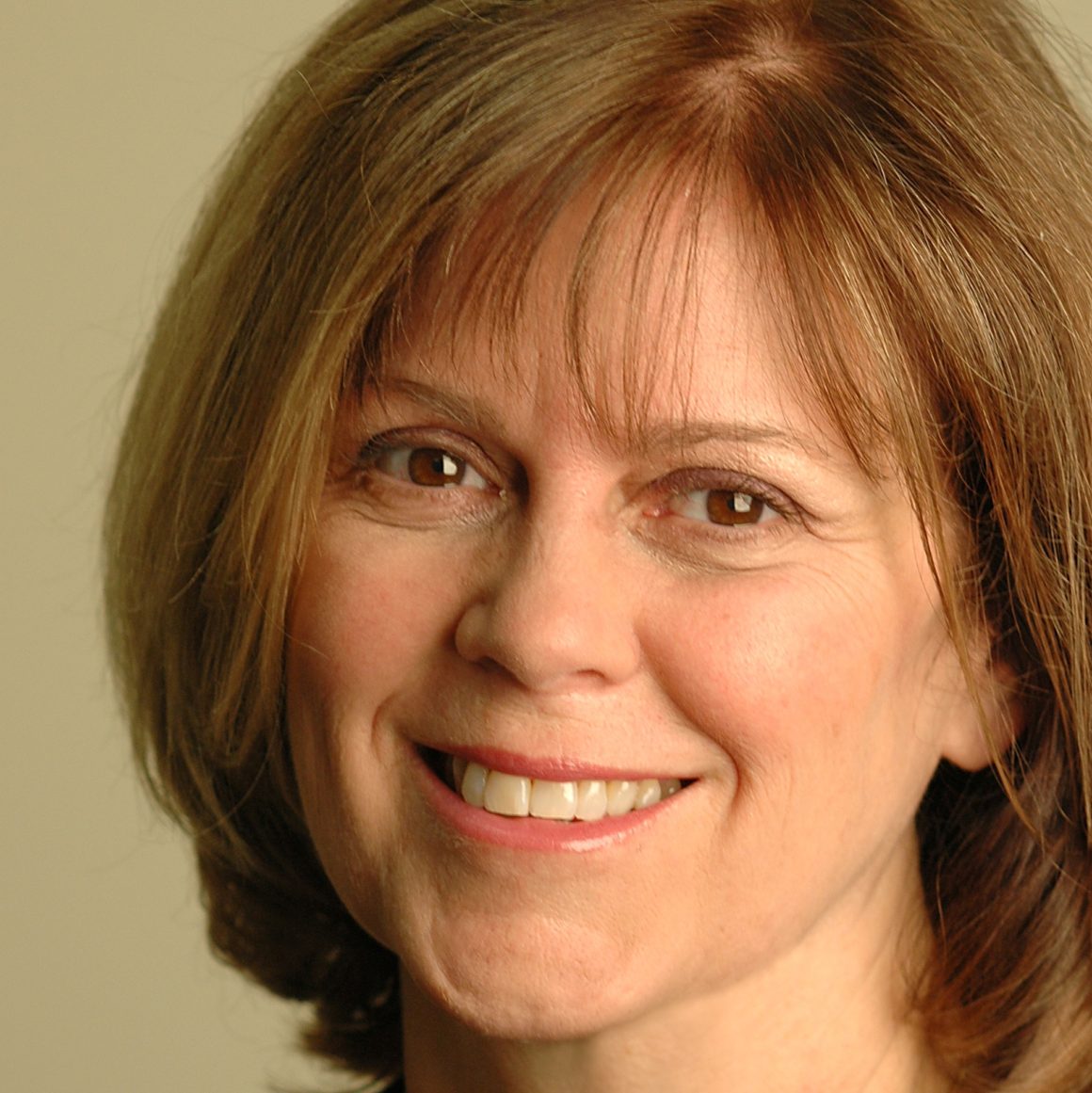 Yet despite that global consensus,  the world’s annual carbon emissions reached an all-time high last year; a year that was the fourth hottest on record and saw massive wildfires, continued Antarctic ice mass loss, astonishing accelerating species losses, and a harrowing IPCC report warning humanity that going above the Paris lower limit of 1.5 °C global warming will have catastrophic consequences. The slow burning climate crises has turned into its own massive inferno.  The quantifiable impacts of climate change’s environmental destruction are orders of magnitude greater that any single storm, fire, flood. These impacts have been documented by legions of physicians, epidemiologists, chemists, climatologists, conservation biologists, economists, and other experts. But they are politically inconsequential.

Scientists and environmentalists have been the first responders, but we have been overwhelmed with fires, both literal and figurative, and slow government action, lacking coordination, funding, and most important determination.  Worse, some government leaders are backing away from commitments and will be remembered for centuries in the future–Nero-like puppets, playing fiddles built with fossil fuel money. 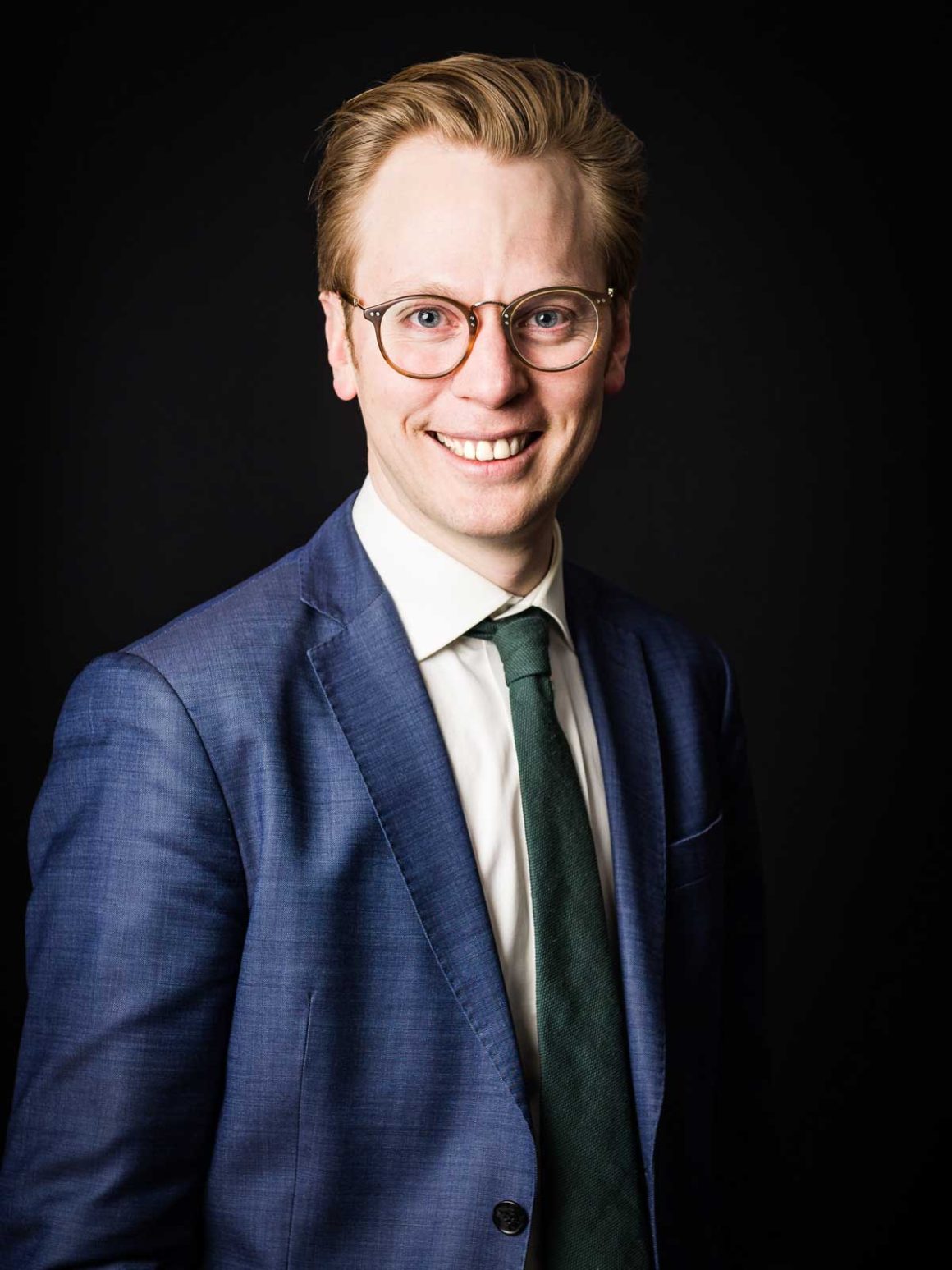 In the meantime, public support for the environment remains broad-based but it has been remarkably mild-mannered in the face of the acceleration of climate change. Although our planet faces major tipping points on climate change, ocean acidification, fresh water depletion, topsoil loss, toxic chemicals, antibiotic-resistant diseases, and an epidemic of extinction, the environment is not a top-tier political issue. Anywhere! Most people do voice care about the environment. But very few of them vote for candidates primarily based on their environmental stances. Politicians know they can shred environmental safeguards without suffering political consequences.  The very enormity of environmental threats produces self-defeating responses: (1) flat-out denial; (2) a sense of personal impotence; or (3) paralysis. We pay attention to problems where we can identify the victims and where our actions appear likely to make a difference.

Faced with this lack of urgency, a consensus has developed that only an authentic, broad based, tactical, coordinated and diverse citizen action campaign will be effective. On the ground organizing and social media are the tools that should be wielded against anti-environmental or uncommitted corporations and spiritless or purchased politicians. In raising the stakes, the movement will focus on demonstrating that the failure to support policies and technologies that solve the climate crises will have consequences.  The goal of our strategy is to intensify support for environmental values to the point where it will produce sweeping consequences.

Behind the scenes a new social and political movement is growing, aided by a coordinated environmental coalition along with high school kids, faith groups, mayors, and investors who are standing up to politicians and corporations that put profits above people and the planet.  This network and the platforms that we will use will focus on elections, consumer campaigns, and corporate governance and decision-making processes.  Our goals are to mobilize a huge, diverse, intense movement in the recognition that the crisis is urgent and that we don’t have time.

Earth Day 2019 is a great day to launch this global initiative.  It is the people’s day, the one inspired by 20 million boots on the ground in 1970.  The world is mobilizing again, tapping into the power of a conscious, concerned, and coordinated global citizenry to meet a crisis that can’t wait another minute.