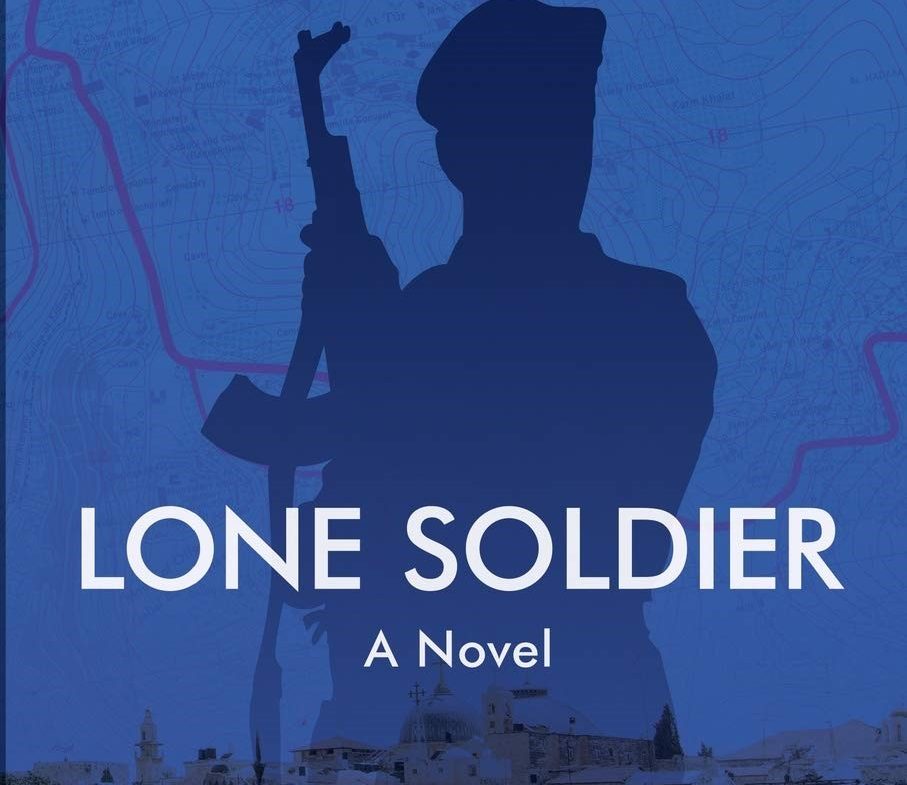 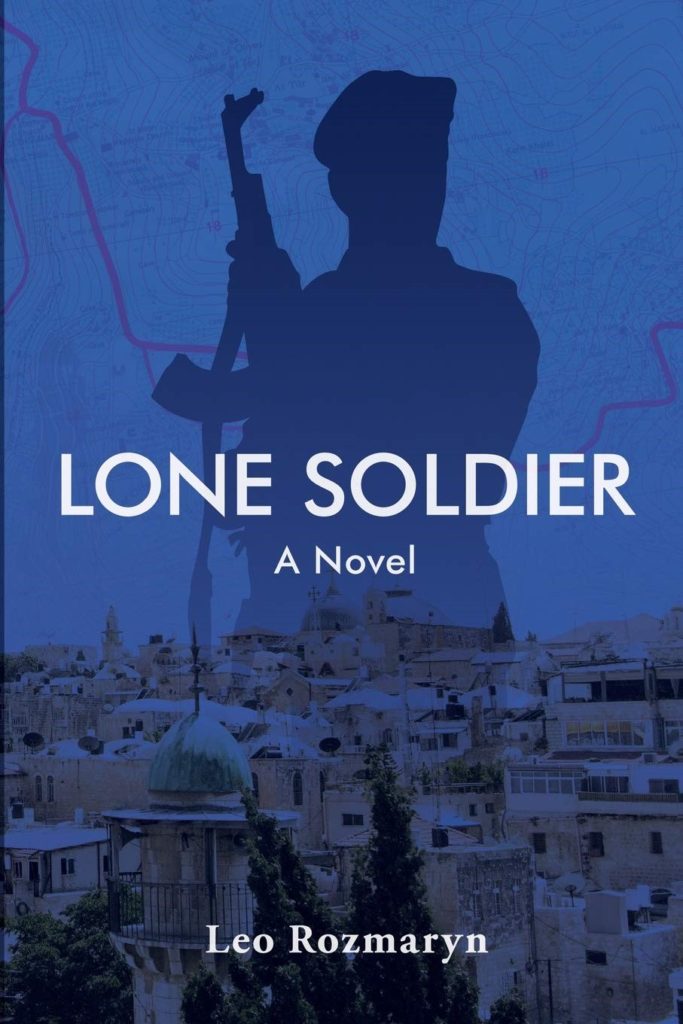 Leo M Rozmaryn grew up in the religious Zionist/Modern Orthodox Jewish community.  He attended high school in Israel. Now a reconstructive hand and microvascular surgeon, Dr. Rozmaryn frequently visits to Israel. He brings a lifetime of experience and scholarship to the writing of his debut novel Lone Soldier, an epic tale of romance, mistaken identity, war and politics all set against the backdrop of the tensions between the United States and Israel during the early 1970s.

The following Q&A has been edited for clarity and brevity.

What is your novel about?

Lone Soldier brings alive the shifting motivations and allegiances of larger- than-life characters during the early 1970s, some of the most significant years in the history of Israel and the United States. In the spirit of Herman Wouk’s novel, The Winds of War, Lone Soldier is part military thriller, mistaken identity and complicated star-crossed love story. Fast-paced action is paired with meticulously researched historical events. Lone Soldier features a mixture of real and fictional characters to create a sprawling epic of the tensions between Israel and the U.S. and between a range of social issues in a time of love and war. What emerges is the portrait of one man, Arik Meir, a hero for his time – and for all time.

What are the real-life historical aspects of Lone Soldier?

The Six Day War in 1967 marked the first time in 19 centuries the old city of Jerusalem and all of biblical Israel was in Jewish hands. The stunning success of that conflict and the fact that for the first time Israel’s borders were relatively far away from its main population centers gave Israelis a deep sense of security and for many, invincibility. Israelis experienced a cultural revolution where the classic Zionist “kibbutz” lore was exchanged for European and American culture, fashion and rock and roll.

There was a genuine sense at the time that Israel would never again have to fight an existential war for existence. In the Israeli army that translated into a sense that the Arabs would be too afraid or inept to start another war. This illusion was shattered in October 1973 when on Yom Kippur Israel experienced a sudden invasion from two fronts that nearly ended the Zionist enterprise. This era saw the real beginning of the modern American Israeli alliance, whose effects are still felt today.

What makes this book different from other Jewish historical fiction works?

Very few books focus on the inner life of modern Orthodox Jews or religious Zionist Jews and even fewer focus on the period of time from 1969-1974 as it relates to U.S and Israel. Lone Soldier covers both of those aspects.  It is generally assumed that Modern Orthodox Judaism is synonymous with Religious Zionism. While there is some cross over, they are quite distinct and become much more apparent after the Six Day War in 1967. Most books that focus on the years between 1967-1973 are nonfiction. This period and its people are brought to light in many different ways in Lone Soldier.

Those were my “coming of age” years which I spent partly in the U.S. and partly in Israel. This period had a profound influence on the type of person I became and the kind of life I’ve lived since. As one moves through adolescence into adulthood there are many issues and experiences that remain unresolved for most people. Although this book is truly fiction, the process of writing it helped me move back through those years in a meaningful and constructive manner.

What about the Israeli-Palestinian conflict do you want people to take away from Lone Soldier?

War and conflict is a messy business that rarely corresponds to the tidy accounts taught in schools. That can certainly be said about Israel’s struggle. Intellectual honesty demands a hard look at all aspects of the turmoil and its effects on both Israelis and Palestinians. This book explores the travails of one man caught up in the maelstrom of that story and the price he pays for his idealism.

The Arab-Israeli conflict is exceedingly complex. In my view, the Israeli-Palestine conflict will never be resolved at its root cause until each side reaches a profound conclusion that the other has a valid narrative that binds them to that land. Only then can the process of true mutual respect begin, coupled with the understanding that in no way shape or form can one side hope to exert total control over all the land. Once that is understood both sides are left with three options: unending conflict, division of the land where each side must compromise deep seated religious beliefs, or all living as equal citizens in one multiethnic society.