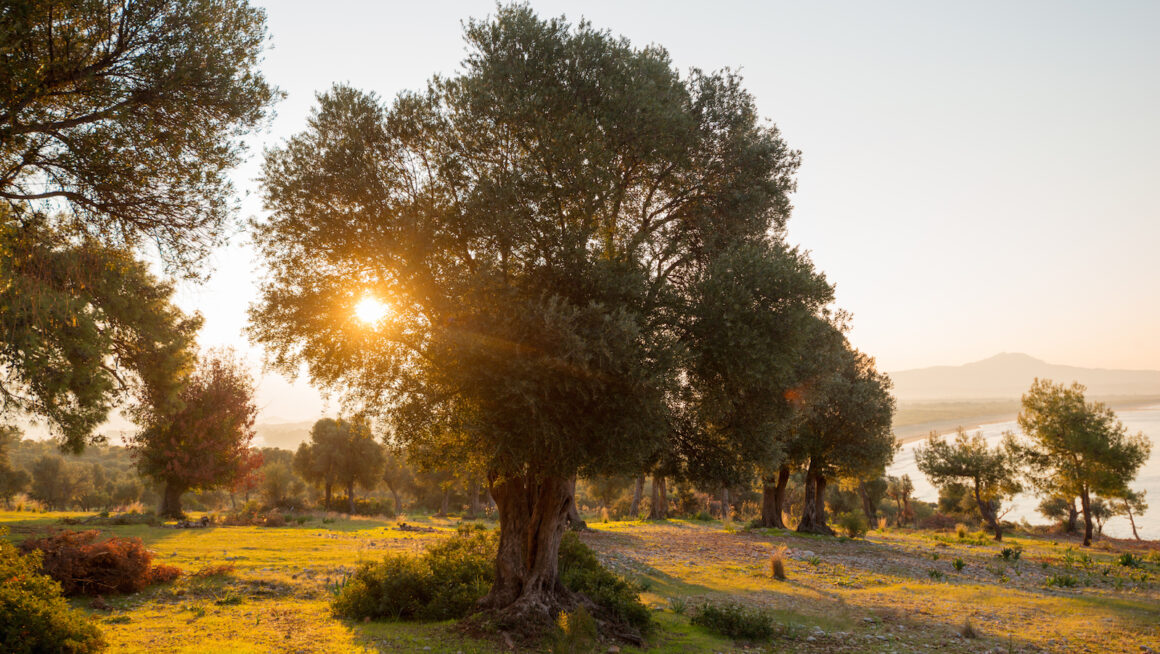 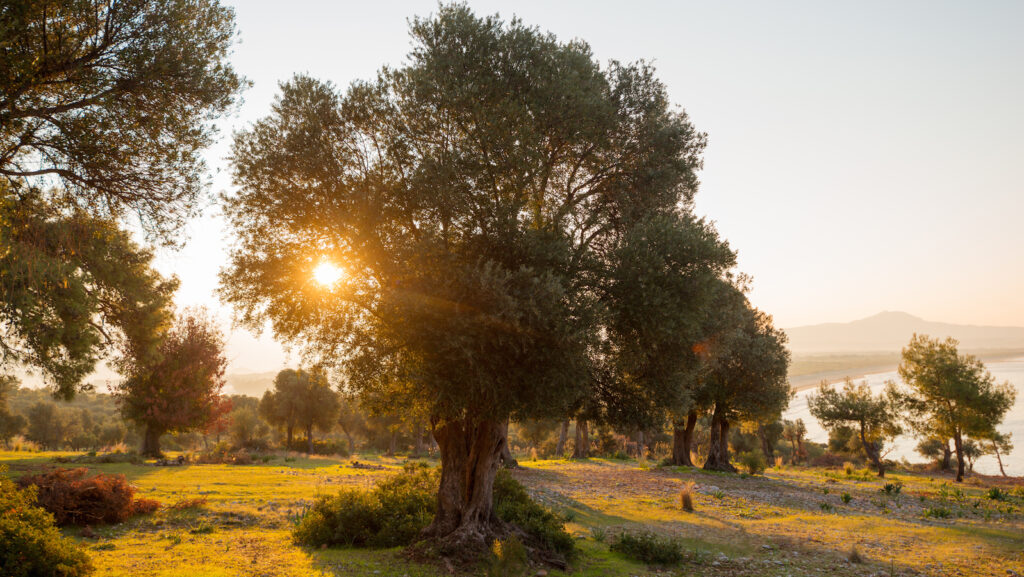 Tu B’shvat, the “New Year for Trees,” is the most environmental Jewish holiday. For many Jews, it has increasingly become a “Jewish Earth Day,” Tu B’shvat Seders can be used to consider how we can effectively respond to current environmental crises that threaten all life on the planet, In other words, we can and should celebrate Tu B’shvat as if global survival matters.

Why is this especially important today?

The world is rapidly heading toward a climate catastrophe and other environmental disasters. This is a strong consensus of almost all climate scientists, science academies worldwide, and virtually all peer-reviewed articles on the issue in respected scientific journals.

The highly respected Intergovernmental Panel on Climate Change, composed of climate experts from many nations, warned in 2018 that “unprecedented changes” are essential by 2030 for the world to have a chance to avert a climate catastrophe. At the 2015 Paris climate conference, leaders of 195 nations agreed about the seriousness of climate threats, and almost all agreed to make significant reductions in greenhouse gas emissions. Unfortunately, even if all the pledges are fulfilled, which is very unlikely, the average global temperature which has increased so far by about 1.1 degrees Celsius (about two degrees Fahrenheit) since the start of the industrial revolution, would, according to climate experts, increase an additional two degrees Celsius, with disastrous climate consequences.

Facts on the ground reinforce the dire warnings of climate experts. Every decade since the 1970s has been hotter than the previous decade. All 21 of the hottest years worldwide have occurred since 1998. 2020 tied 2016 as the hottest year on record, although there was no heat-increasing El Nino in 2020, as there was in 2016

Because of the increased temperatures, polar ice caps, glaciers worldwide, and permafrost are melting faster than the predictions of climate experts. There has also been a recent significant increase in the number and severity of heatwaves, droughts, wildfires, storms, floods and other climate events. There have been so many severe climate events in California recently that their former governor, Jerry Brown, declared, “humanity is on a collision course with nature.”

Military experts see climate change as having a potential multiplier effect for instability, terrorism, and war as tens of millions of desperate, hungry refugees flee from severe climate events.

Everything possible should be done to avert a climate catastrophe and other environmental disasters, because if we don’t avert it, nothing else will matter. Saving the global environment should become a central concern for civilization today, and tikkun olam (the healing of the world) should become a major focus for all of Jewish life today.

Time is running out for efforts to avert the potential catastrophes. Climate experts believe that we may be very close to an irreversible tipping point, when climate change will spiral out of control with disastrous consequences.

Fortunately, Judaism has powerful teaching that can help reduce climate and other environmental threats. Among them are:

Jews are to be co-workers with God in protecting the environment, based on Genesis 2:15, which indicates that God put the first human being, Adam, into the Garden of Eden, “to work the land and to guard it.”

Jews are not to waste or unnecessarily destroy anything of value, based on the Jewish sages expansion of Deuteronomy 20:19, 20, which indicates that Jews are not to destroy fruit-bearing trees in wartime in order to build a battering ram to overcome an enemy fortification.

The Jewish sages interpreted the dominion given to humans in Genesis 1:26 as responsible guardianship or stewardship.

Among the many necessary changes needed to avert a climate catastrophe, reducing the consumption of meat and other animal products is something everyone can do. A 2006 UN Food and Agriculture Organization report, “Livestock’s Long Shadow,” indicated that animal-based agriculture emits more greenhouse gases (GHGs), in CO2 equivalents, than is emitted by all the cars, planes, ships, and other means of transportation worldwide combined. A 2009 cover article in World Watch magazine, “Livestock and Climate Change,” by two environmentalists associated with the World Bank, argued that the livestock sector is responsible for at least 51 percent of all human-induced GHGs. This is largely due to the massive destruction of tropical rain forests to produce pasture land and land to grow feed crops for animals and the emission of methane from farmed animals. During the 20-year periods that methane remains in the atmosphere, it is about. 84 times as potent in causing warming as CO2 per unit weight

Tu B’shvat is an ideal time to start a dietary shift since the Tu B’shvat Seder in which fruits and nuts are eaten, along with the singing of songs and the recitation of Biblical verses related to trees and fruits, is the only sacred meal where only vegetarian, actually vegan, foods are eaten as part of the ritual. Such a shift would be consistent with basic Jewish teachings on protecting human health, treating animals with compassion preserving the environment, conserving natural resources, and helping hungry people.

Despite all of the above and much more, there is great denial among most people and far from enough is being done to try to avert the potential catastrophes. Most people seem to be “rearranging deckchairs on the Titanic, as we head toward a giant iceberg.”

In response to the above points, Jews, preferably in alliance with others, should play a major role in increasing awareness of the threats and how the application of Jewish values, including a shift toward vegan diets, can make a major difference. This would help show the relevance of Judaism’s eternal teachings and help shift our imperiled planet onto a sustainable path, so we can leave a decent world for future generations.