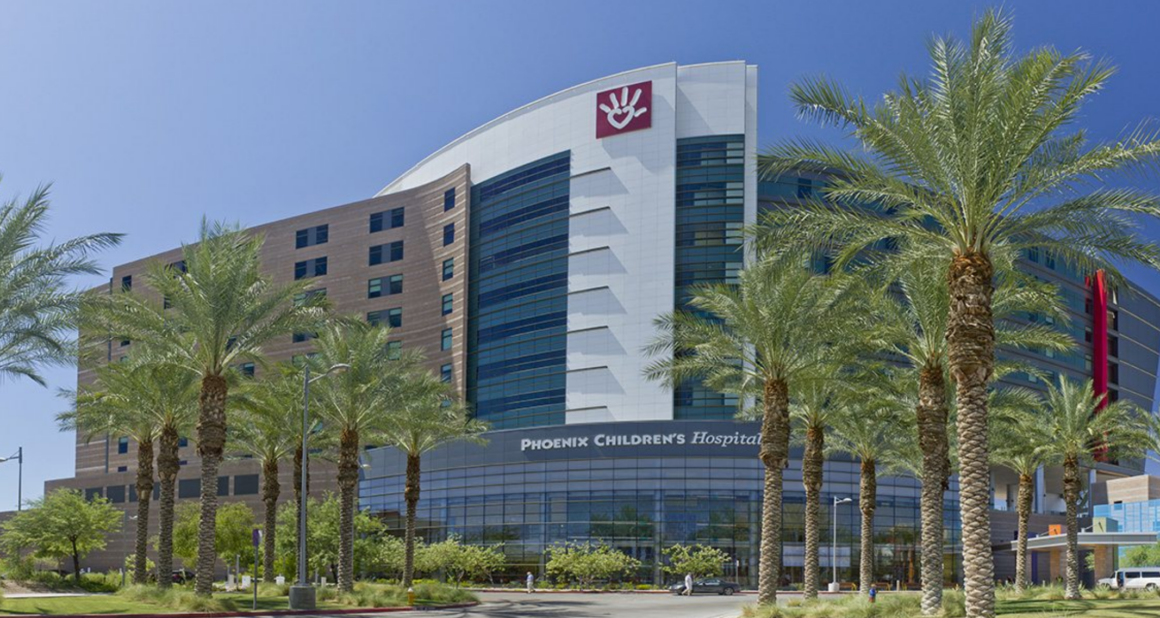 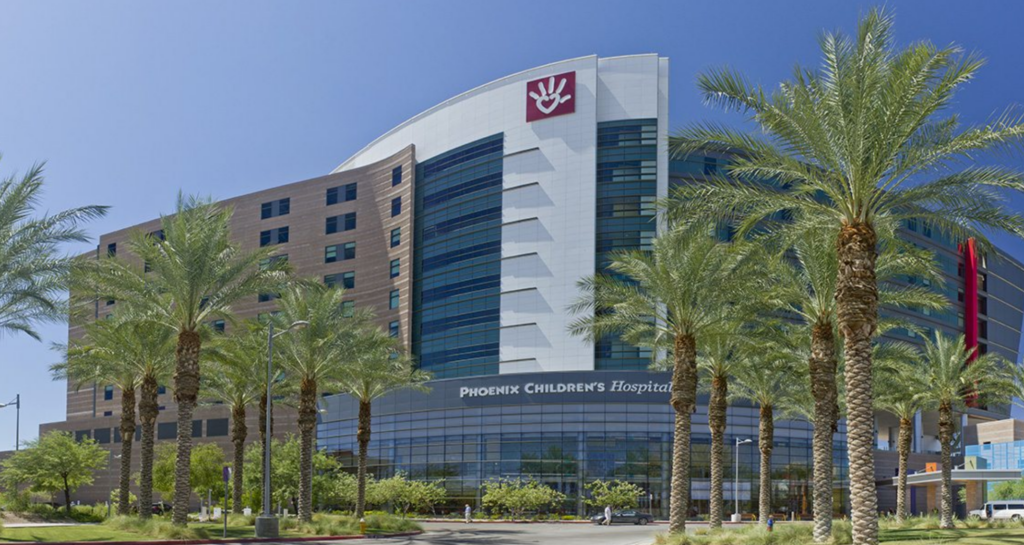 The Arizona chapter of the Council on American-Islamic Relations, along with several law firms, is representing a doctor after she was fired from Phoenix Children’s Hospital following a Facebook post condemning Israel and accusing Zionists of having a “thirst to kill our Palestinian children.”

Screenshots circulated online of Dr. Fidaa Wishah’s Monday Facebook post in which she said Palestinians would “expose the #massacre and #genocide you #zionists are proud of.”

“A state based on atrocity, inhumanity, racism and cannibalism never lasts long,” Wishah continued. “Hey #israel … your end is coming sooner than you think.”

Israel and Hamas agreed to a cease-fire in May after 11 days of a military confrontation that left hundreds dead and sparked international concern. At least 230 Palestinians, including 65 children, and 12 Israelis, including two children, died in the conflict.

The violence wreaked far more devastation in Gaza than in Israel, with an estimated 58,000 Palestinians displaced from their homes and untold damage to the territory’s infrastructure, which was already dilapidated by a 14-year blockade.

Israeli attacks damaged at least 18 hospitals and clinics and destroyed one health facility, according to the World Health Organization. WHO officials also said the central COVID-19 testing lab in Gaza City was almost totally destroyed, and the violence caused “severe restrictions” on the delivery of medical supplies.

Results of Gallup’s annual World Affairs poll, released in March, show that although most Americans still sympathize with Israel, favorable views of Palestinians are on the rise. Roughly 30% of overall respondents said they had favorable views of the Palestinian Authority, up from 21% in 2018 and higher than the annual average of 19% since 2001.

Cindy Saltzman, publisher of Arizona Jewish Life magazine, said she was one of several who reached out to the hospital earlier in the week to express concern over the post, describing the language used by Wishah as antisemitic.

“If you swap out any other ethnic group or country, I think people will understand why it is so offensive,” Saltzman said of Wishah’s post, adding that she would have notified the hospital even if the post was about a group she was not a part of.

“After a thorough review of the facts related to this matter, this individual is no longer providing care at Phoenix Children’s,” the hospital said.

The hospital declined The Arizona Republic’s request for further comment about the matter on Thursday.

Azza Abuseif, executive director of the Council on American-Islamic Relations in Arizona, said in a written statement to The Republic on Thursday that CAIR, along with several private law firms, is representing Wishah in a wrongful termination case against the hospital.

“Her post on her personal Facebook page, while critical of the Israeli government, has intentionally been taken out of context to portray Dr. Wishah as anti-Semitic rather than what she has been known as her entire career, a civil rights advocate,” Abuseif said.

Abuseif said Wishah has been a medical doctor since 2010 and has spent the “vast majority” of her career as a pediatric physician.

“Despite caring for thousands of children, many of whom are Jewish, she has never been accused of discriminating against any of her patients or colleagues,” Abuseif said.

Abuseif said Wishah was born and raised in Gaza and knows many friends, family and neighbors who have died at the hands of the Israeli military, adding that she “understandably felt compelled to speak out against those same atrocities” amid the recent escalation in violence.

“Dr. Wishah has not, and is not, calling for the end of the State of Israel,” Abuseif said. “She is calling for the Israeli government to change its brutal treatment of the Palestinian people. She believes that all Israelis and Palestinians deserve to live in dignity, in peace, and free from oppression.”

Wishah confirmed the details in the CAIR statement to The Republic but declined to comment further on the matter.

Abuseif called the hospital’s decision to fire Wishah “shameful and an attack on freedom of speech for all Americans.”

Saltzman said she does not see the matter as a freedom of speech issue, calling it a “different scenario altogether.”

“I don’t think any minority or human being should have to be attacked in this way,” she said. “We’re appreciative they took action and investigated.”

State Rep. Alma Hernandez, D-Tucson, also thanked the hospital for its decision in a tweet on Monday.

Hernandez called Wishah’s post “very despicable behavior from someone who takes the oath to help ALL,” and said, “I know I’m not the only one worried.”