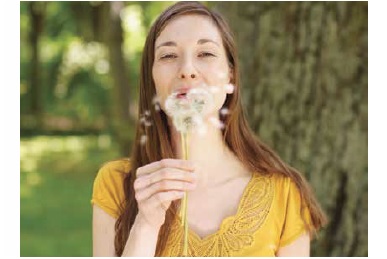 Researchers have discovered that exhaled breath and urine samples can provide a fast and inexpensive breast cancer diagnosis.

“Breast cancer survival is strongly tied to the sensitivity of tumor detection; accurate methods for detecting smaller, earlier tumors remains a priority,” says Prof. Yehuda Zeiri, a member of Ben-Gurion University’s Department of Biomedical Engineering. “Our new approach utilizing urine and exhaled breath samples, analyzed with inexpensive, commercially available processes, is non-invasive, accessible and may be easily implemented in a variety of settings.”

About 40,920 women in the U.S. are expected to die in 2018 from breast cancer, though death rates have been decreasing since 1989, due in part to earlier detection.

Mammography screenings, which are proven to reduce breast cancer mortality significantly, are not always able to detect small tumors in dense breast tissue. In fact, typical mammography sensitivity, which is 75 to 85% accurate, decreases to 30 to 50% in dense tissue.

“We’ve now shown that inexpensive, commercial electronic noses are sufficient for classifying cancer patients at early stages,” says Zeiri. “With further study, it may also be possible to analyze exhaled breath and urine samples to identify other cancer types, as well.”