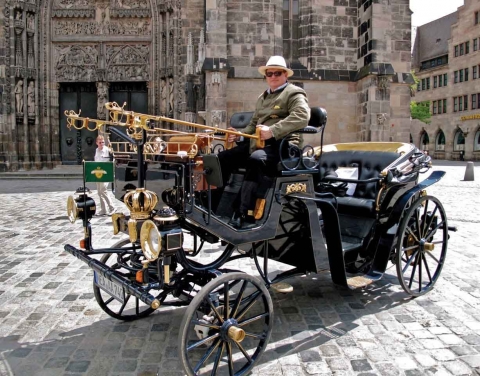 'Beautiful Nuremberg' has no comments