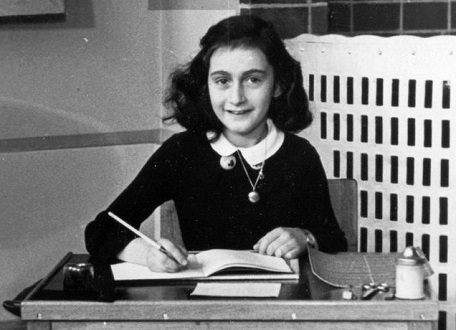 Today, only one in five U.S. states mandates that schools include the history of the Holocaust and other genocides in their curriculum. The impact of such educational scarcity has become clear: Nearly a quarter of American millennials say they’ve never heard of the Holocaust, or are unsure of whether they have. About half of all adults in the U.S., millennial or otherwise, are unable to name even one of the more than 40,000 concentration camps and ghettos from one of the darkest times in global history.*

NOTE: Oregon is on track to become the 11th state to mandate Holocaust and genocide education. See our story  about  Holocaust survivor Alter Weiner, z”l, and the teen carrying on his work. 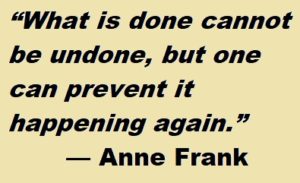 With each passing year, our collective memory becomes foggier, as new generations graduate into a culture that knows steadily less about genocide, as well as its causes and, potentially, what can be done to prevent it.

The Anne Frank Center for Mutual Respect is on a mission to reverse this trend. For the past decade, the AFC has worked with partners across the country to establish that such teaching be mandated in every state through the 50-State Holocaust & Genocide Education Initiative. In addition to the 10 states that now have such legislation, the AFC has received commitments from 17 additional states on their intention to advance this initiative, and the momentum is growing.

“This past October, 11 Jews were killed on Shabbat at the Tree of Life synagogue. It was the deadliest anti-Semitic attack in recent U.S. history and it comes at a time when anti-Semitic incidents and online harassment are on the rise,” says Rep. Maloney, expressing the necessity for bills such as hers, which was initially introduced to the House in April of 2018. “As we condemn this attack and all like it, we must also ensure the next generation understands the dangers of anti-Semitism and its history, for if we do not learn from the past, we are doomed to repeat it. That is why I will be reintroducing my Never Again Education Act, which gives our teachers the resources and training they need to teach our children the important lessons of the Holocaust and the consequences of intolerance and hate.”

Rep. Boyle echoes the sentiment. “We live in a time of heightened anti-Semitism worldwide, threatening not only the human rights of the Jewish people, but also our common sense of dignity and core democratic principles,” he says. “We cannot learn from and correct our mistakes today without an honest look back at our history. That’s why Holocaust education is so critical. H.Res.27 is a modest but important step in the right direction. I was proud to lead the effort to require this curriculum in Pennsylvania, and I am absolutely committed to seeing this through nationwide. I deeply appreciate and commend the Anne Frank Center for Mutual Respect for its important leadership.”

The AFC is seeking partners to join its coalition — which includes several Holocaust-related organizations, elected officials, the Wassmuth Center for Human Rights (Idaho), the Anti-Defamation League, and the Claims Conference.

To join, or for more information on the 50-State Holocaust & Genocide Education Initiative, please visit www.annefrank.com/50state or contact Kendra Mills, the coordinator for the project, at kmills@annefrank.com.

The Anne Frank Center for Mutual Respect offers educational programs, traveling exhibits, and theatrical performances to share the impact of the message of Anne Frank’s diary by promoting respect for all humanity. 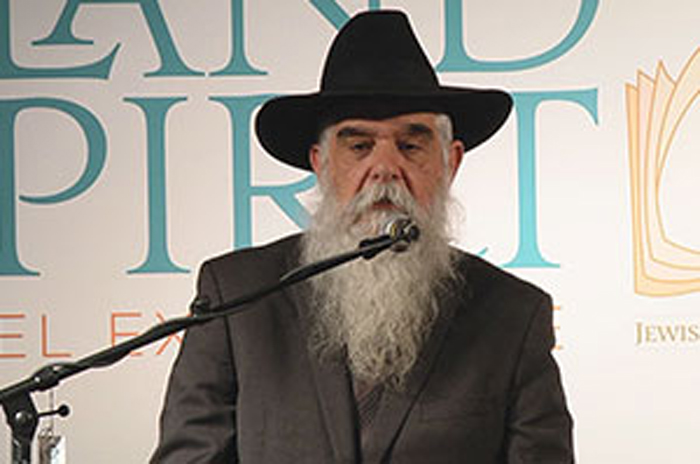 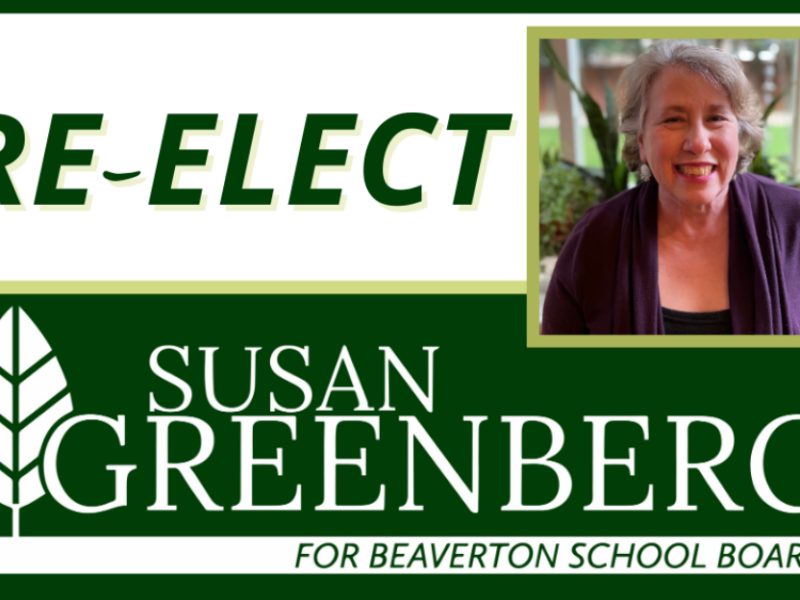 Susan Greenberg is Running for Re-election 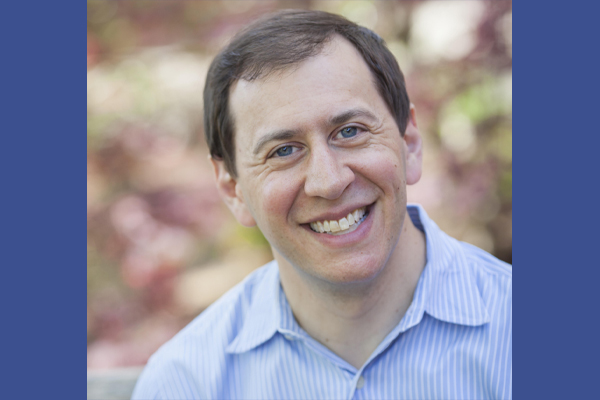