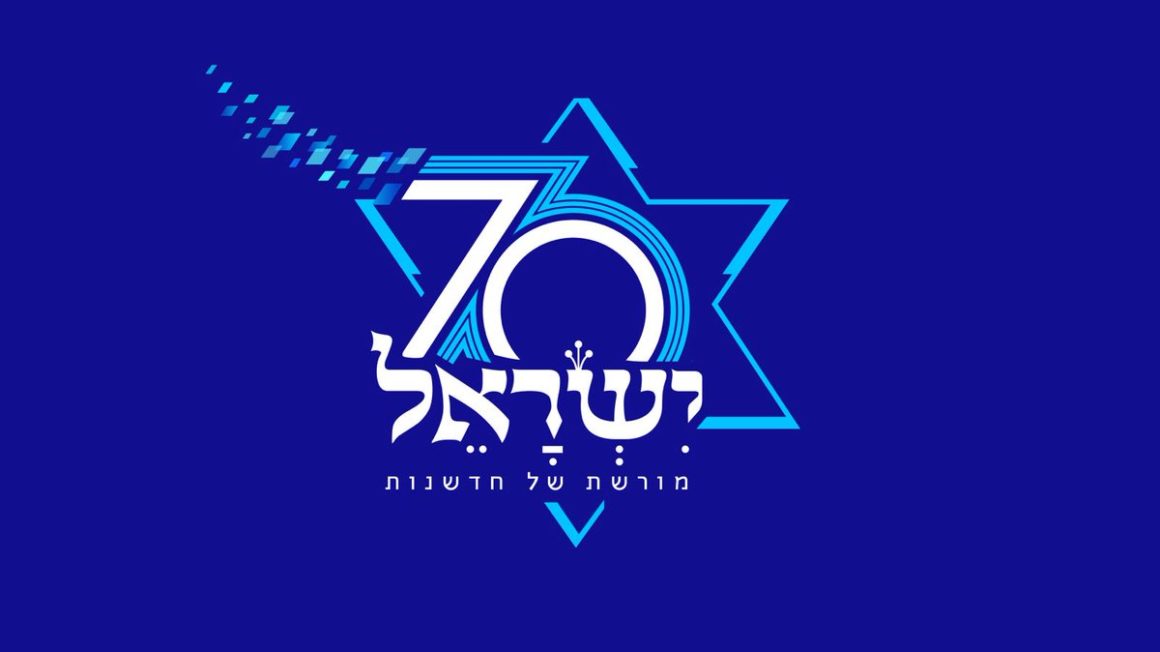 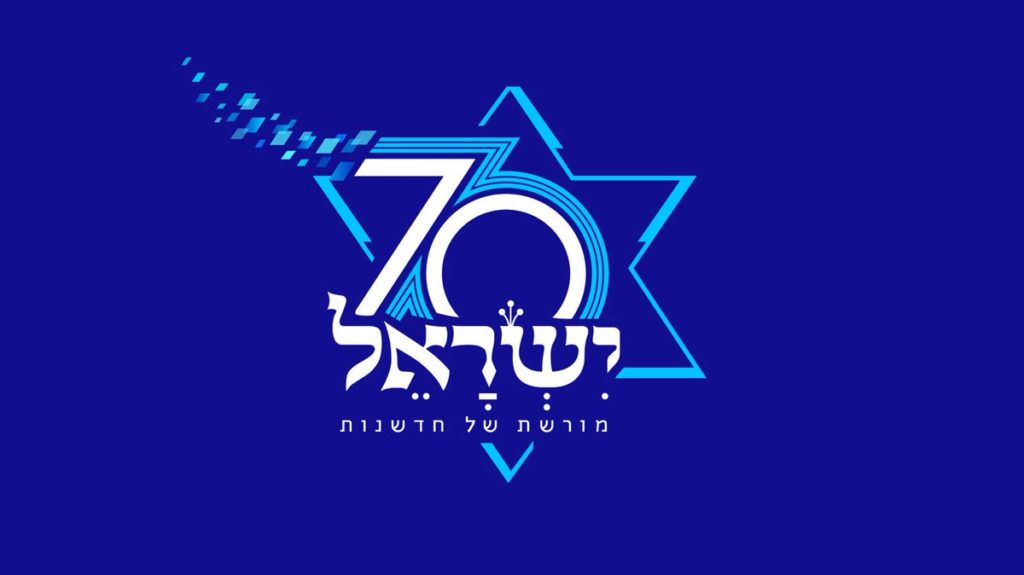 Years ago a joke made the rounds of how a Jewish man spotted a friend reading an Arabic newspaper and exclaimed, “Moshe, have you lost your mind?”

Moshe replied, “Well, I used to read the Jewish papers, but what did I find? Jews being persecuted, Israel being attacked, Jews disappearing through assimilation, Jews living in poverty. So I switched to an Arab newspaper. Now, what do I find? Jews own the banks, Jews control the media, Jews are all rich and powerful, Jews rule the world. The news is so much better!”

Ouch – bad taste, sarcastic? Yes, but this joke has survived because there is some truth on both sides.

Considering our small numbers, we are disproportionately represented in the many lists of the world’s most influential people. Our contribution to the fields of technology, science, agricultural, health, education, entertainment and Nobel Prize recipients is disproportionate to our numbers.

Being of the generation that never lived in a world without Israel, I wonder if we would have made such advances without the State of Israel. What is not debatable is that before the birth of Israel, we were a scattered people, often powerless and some would say spectators on the international stage; today we have a homeland and can control our own destiny to a degree.

Yet Israel at 70, and the Jewish people as a whole, face many challenges – some say existential challenges: terrorism, anti-Semitism, BDS, assimilation and perhaps the biggest threat of all, apathy.

Maybe it is not a coincidence that the number 70 is mentioned several times in the Torah: 70 elders of the Jewish nations, the core 70 nations and 70 languages of the world, 70 members of Jacob’s family who came to Egypt, the 70 faces (perspectives) of the Torah. In the Torah, 70 represents both a disturbing disunity and a strong, beautiful unity – much like Israel today at 70.

Ironically, 70 years after its founding, some continue to debate whether Jews have the right to claim Israel as the Jewish homeland, Jerusalem as our capital (ignoring our 3,000-year history in the land) or if the State of Israel even has a legitimate right to exist.

Israel is viewed as the “demon nation” by some, the “light unto all nations” by others and the “Start-up Nation” by all. Israel and the Jewish people are one people: Israel’s pain is our pain, Israel’s success is our success. In spite of our arguments and fractures, we are an engaged, caring and contributing force in the world.

Today we as a people and Israel as a nation are no longer just surviving, we are thriving. Perhaps that is our most valuable contribution of all.

'April Publisher’s Message' has no comments