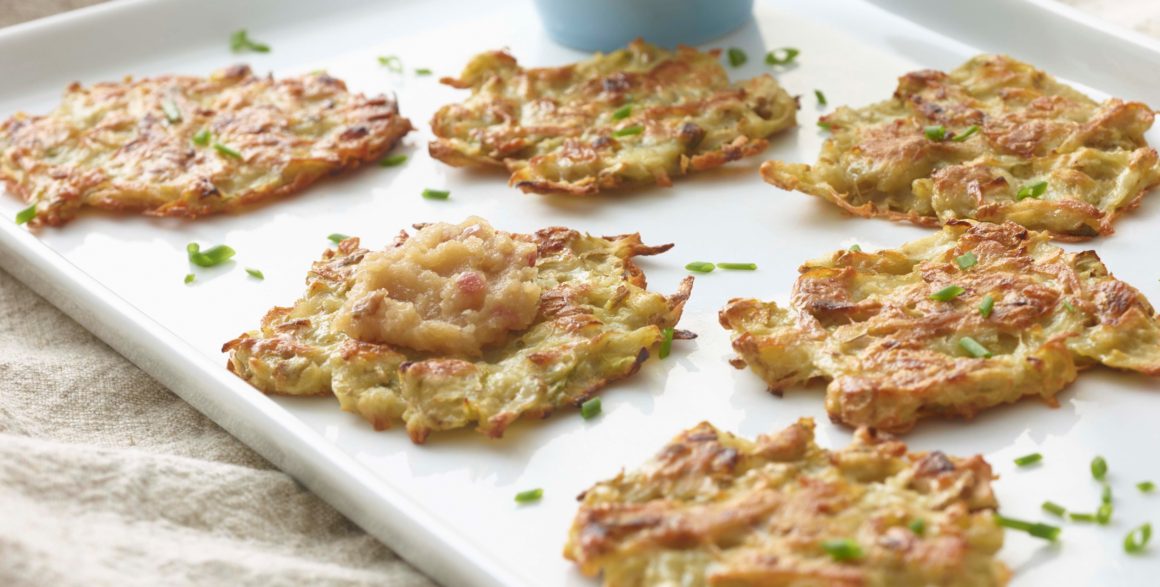 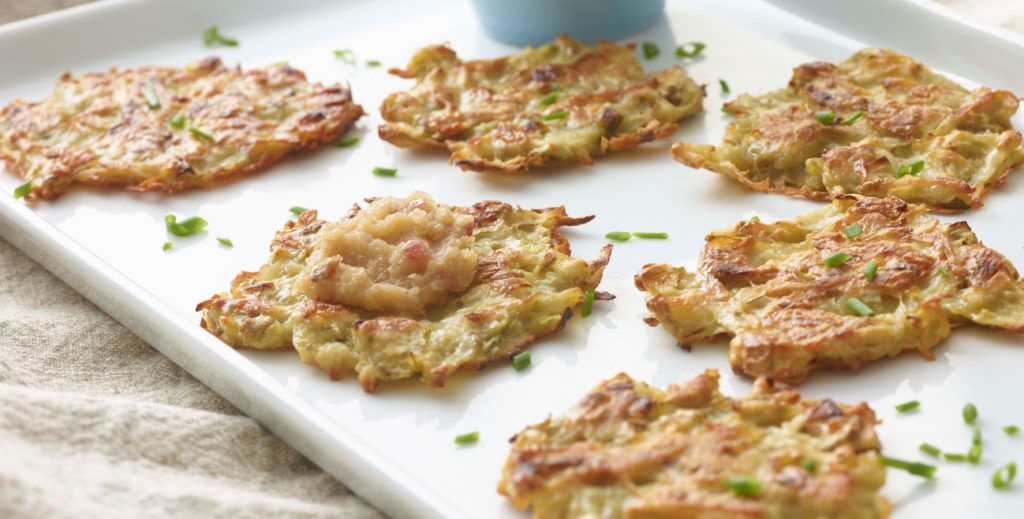 “Oven frying uses two tablespoons of oil on a pan to bake latkes that are so crispy and not soaked in oil,” says Paula. “It celebrates the miracle of a small amount of oil.” 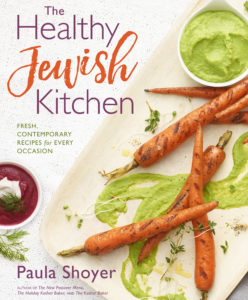 The recipe (see below) is from Paula’s latest cookbook, The Healthy Jewish Kitchen.

“The whole approach to The Healthy Jewish Kitchen is to take traditional foods we love and preserve them by making them healthier and easier and more contemporary,” says Paula. “I don’t want someone to never eat another latke because there is too much fat.”

Paula says her career as a cookbook author took off thanks to a culinary conference she attended in Portland. Brandeis University Press published Paula’s first cookbook in August 2010. She brought a galley of the book to the International Association of Culinary Professionals meeting in Portland that spring.

“I was just a young, not seasoned, cookbook author with one cookbook at a small publisher,” she says. “I showed my book to an agent and have done three book with that agent and publisher.” 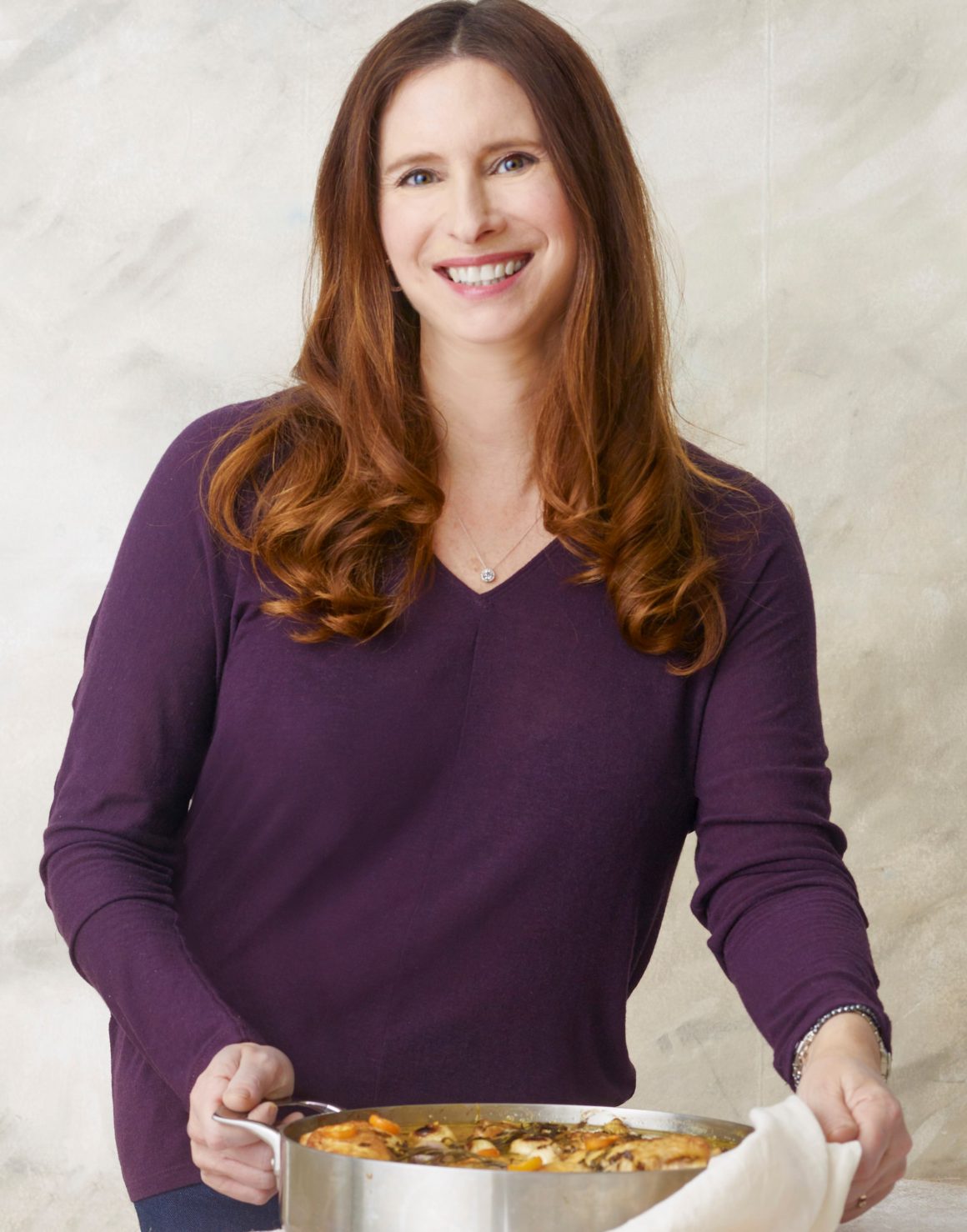 That publisher, Sterling Epicure, is known for its food and wine titles with upscale packaging and a focus on lifestyle. Paula’s latest book focuses on Ashkenazi and Sephardic classics that are made with fresh, nutrient-dense ingredients.

While living in Switzerland during the 1990s, she saw the Swiss serve their version of a potato pancake, Rostis, with a wide variety of toppings, sometimes creating a meal or an open-faced sandwich. That inspired her to suggest a diversity of latke toppings far beyond the traditional applesauce and sour cream. However, the following latke recipe does include instructions for applesauce with a twist.

Everyone loves potato latkes but no one likes the mess of frying them, or the guilt associated with eating them. These latkes are baked in the oven and easily won over my kids. You do need to watch them so they do not burn; they were done at different times in different ovens. The Pickled Applesauce is basically a tangy-spicy applesauce, which we also eat with schnitzel. 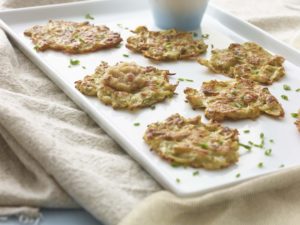