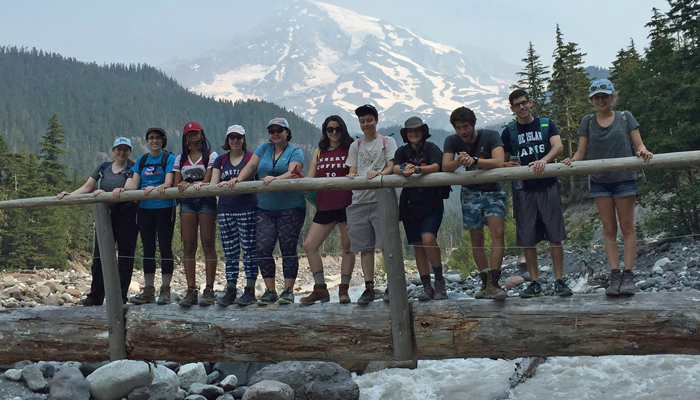 The Tivnu Gap Year is nine months of hands-on Jewish social justice engagement. Participants create a community living together, discovering the Pacific Northwest, and exploring the bond between Jewish life and social justice while working with Portland’s cutting-edge grassroots organizations.

Tivnu usually has 9-10 participants for their gap year program, but this year, they will have 20-30.

“Given the Covid-19 situation, many graduating seniors are suddenly thinking seriously about taking a gap year for the first time,” says Steve Eisenbach-Budner, executive director of Tivnu: Building Justice. “When faced with the option of a virtual freshperson year, or even an in-person but attenuated experience, they realize that taking some time to hone their interests and skills, learn about the world and the issues they care about in a hands-on way and contribute to the well-being of others in this time of severe crisis is all something worth considering.”

Drucie Belman didn’t want her son Leo’s first college experience to be online or altered drastically. “Do you start your freshman year orientation with your mask on? How can you do that? You have a choice not to go for now,” she says. 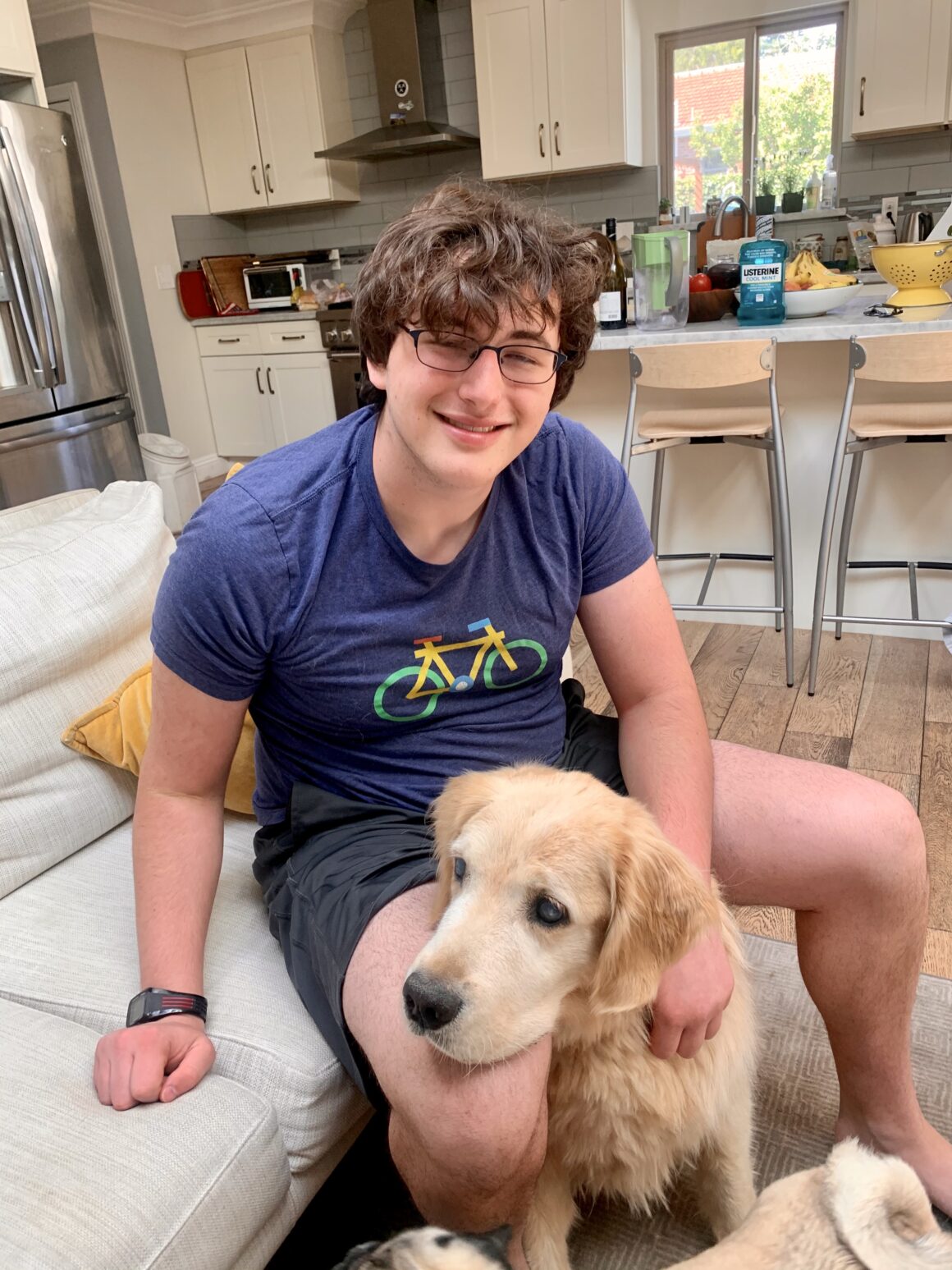 The Belman family has a history with Tivnu. Leo’s older brother, Henry, had a great experience participating in the gap year program.

“Tivnu has a very ‘grassroots’ feeling,” says Drucie. “They try very hard to accept kids into the program that will be great with other kids; they’re so accepting and welcoming, that’s what I love about it.”

Leo, who lives in Menlo Park, CA,  had visited Henry on two occasions during his time at Tivnu, staying with him and his roommate and experiencing Friday night Shabbat and several other activities. When he saw the program for himself, he was intrigued.

He originally wanted to take a gap year and travel to Spain to become fluent in Spanish, but with the pandemic, travel outside the country was not an option.

“For a long time, I’ve been very into social justice, and I know my brother was serving food to the houseless and building tiny homes,” says Leo. “I’ve been talking about this cause, but other than volunteering a little bit, I’ve never done anything where I could put my money where my mouth is and make a real difference.”

Leo deferred his admission to Brandeis University in the fall, where he hopes to study environmental law when he begins there in 2021.

“I hope I can always make a positive change, and this will be an incredible experience that I happen to know was great for my brother, and we are similar in a lot of ways,” he says. “I’m very excited to go to this program.”

Miriam “Maddie” Davidson splits her time between Riverdale, NY, where her mother lives and Stanford, CT, where her father resides.

She too, had planned a gap year to travel to Israel and then return to attend college at Muhlenberg College in Allentown, PA. 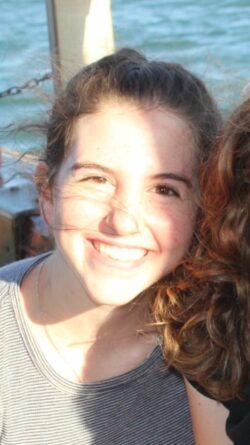 “It’s typical from where I’m from to take a gap year and go to Israel,” says Maddie. “I wanted a freer, more pluralistic environment. I found out about Tivnu from a pre-college program last summer, and I thought it was one of the coolest things I’d ever heard.”

There were a few things that attracted her to the program. One was the location. She ventured to the West Coast for the first time in February on winter break and visited Portland. She describes it as if “somebody took a big saw and sawed out a big hole in the middle of the forest and dropped in a city.” She also says that it “always smells like nature.”

The second thing was that Tivnu offers a lot more opportunities than other gap year programs. “Tivnu encourages hands-on fieldwork, and you’re learning as you interact with people,” says Maddie. “I also wanted to learn more about the different social justice issues that are going on in the U.S.”

Maddie shares that most of the kids she went to school with have been raised observant and have uniform beliefs and opinions, and she wants to challenge what she thinks she knows. She believes that Tivnu is a perfect place to gain a different perspective.

Although Maddie is not exactly sure what she wants to study when she begins college, she knows that she wants to do something to help others. She is fascinated by environmental justice and prison reform.

Maddie admits she is nervous about being away from home for so long, but she is also very excited. “I’m excited to meet this dynamic, creative and passionate group of people and learn from them,” she says. “I’ve lived in a city my whole life, a very metropolitan urban area, and I’m excited for Portland. It’s a very different feel.”

To find out more about Tivnu: Building Justice, visit tivnu.org.