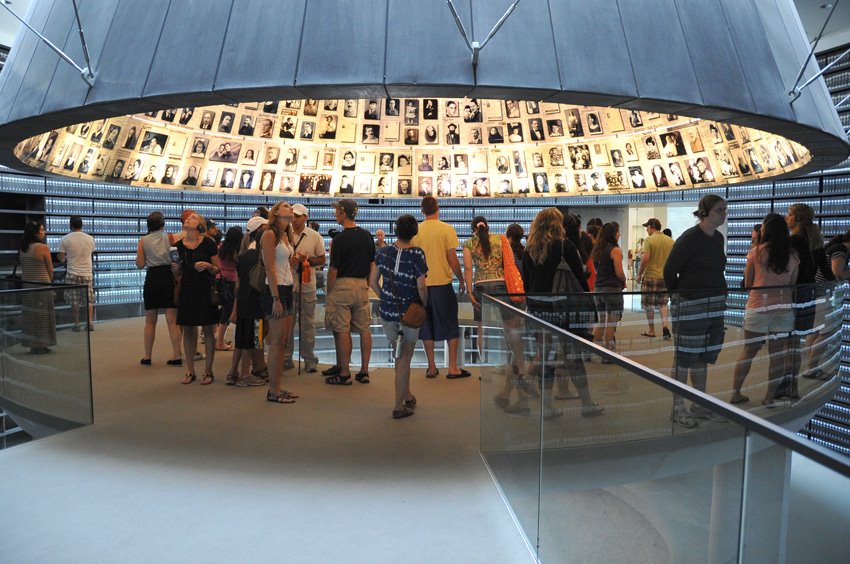 Five well-known German companies, including the country’s only publicly traded soccer club, are donating 1 million euros ($1.1 million) each to Israel’s Yad Vashem memorial for the development of a facility to preserve, catalog and store Holocaust-related artifacts.

Borussia Dortmund managing director Carsten Cramer said Tuesday that the club thought the project important to preserve the memory of the Holocaust and the 6 million Jews killed by Nazi Germany, as well as fighting anti-Semitism today.

Daimler, railway operator Deutsche Bahn, Deutsche Bank and Volkswagen are also donating to the construction of the “Shoah Heritage Collections Campus,” which is scheduled to open in 2021.

Copyright 2019 The Associated Press. All rights reserved. This material may not be published, broadcast, rewritten or redistributed.