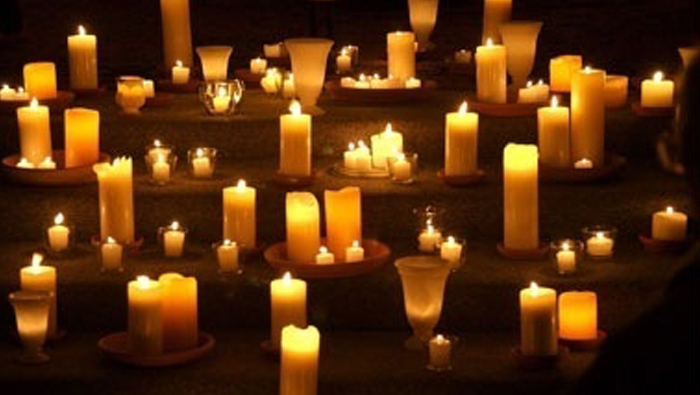 This year’s commemoration of the Holocaust includes four events in Portland from May 1 to 5. Remembering the victims, supporting the survivors and educating new generations about the dangers of discrimination are common themes of this year’s events.

Portland events begin with the May 1 presentation by Eva Kor, who survived Mengele’s infamous experiments on twins at Auschwitz. Eva is coming to Oregon for the 30th annual Holocaust Memorial Week at Oregon State University (see page 53). In Portland, she will speak at Congregation Beth Israel, 1972 NW Flanders.

May 3: Breaking the Silence

On May 3 the Oregon Jewish Museum and Center for Holocaust Education joins the Oregon Nikkei Legacy Center to host “Breaking The Silence: Stories of Courage from Our Elders.” Following a 7 pm reception, four speakers will discuss their lives during and after World War II. The program meets in the Mediateque room at Pacific Northwest College of Art, 511 NW Broadway, Portland.

As moderated by Linda Tamura of Willamette University, the conversation will focus on the role storytelling plays in the healing process after trauma. The panelists will connect their experiences with the war and their later decisions to begin public speaking. One of the speakers, George Nakata, lived in a Japanese-American internment camp in Idaho during World War II. A second speaker, Taka Mizote, spent the war years in farm labor camps in eastern Oregon. The other two speakers, Les and Eva Aigner, survived World War II in Europe then lived through political unrest in Hungary before emigrating to America.

This year’s annual community-wide memorial service will be on erev Yom Hashoah. Rabbi Ariel Stone and Rabbi David Kosak are planning the service, which begins at 7 pm, May 4, at Congregation Neveh Shalom, 2900 SW Peaceful Lane. The ritual is created and led by the Oregon Board of Rabbis, with the collaboration of the Oregon Jewish Museum and Center for Holocaust Education and Oregon Holocaust Survivors, Refugees and Families.

“If we consider the importance of a funeral and a headstone to all of us when we are grieving the loss of a loved one, the enormity of the burden upon Holocaust survivors becomes clearer,” says Rabbi Stone. “For them, this yearly ritual serves as the funeral they never had, and this ritual allows us to fulfill the mitzvah of halvayah, standing with those who grieve.”

Rabbi Stone praises the survivors who have shared their stories. Their response to declare “never again” calls on subsequent generations to “meet their act of courage in testifying with our own commitment to uphold the memory of those who died by acting for peace and justice.”

OJMCHE is coordinating candlelighters for the ceremony. This year the traditional six candles – one for each of the 6 million Jews who perished – are scheduled to be lit by Holocaust survivors or their children.

May 5: Reading of the Names

This year OJMCHE and the Intergroup Outreach Committee of the Jewish Federation of Greater Portland will sponsor this special program May 5 at Pioneer Courthouse Square in downtown Portland. Leaders from throughout the region will read from a list of names provided by Yad Vashem of Israel’s Holocaust Research Center. The day’s events will open with a brief ceremony at 10 am, and readings will continue until about 6 pm.

By personalizing the individual tragedy of the dead and of the survivors, this project seeks to defy the indifference and historical revisionism that deny that the Holocaust ever happened. 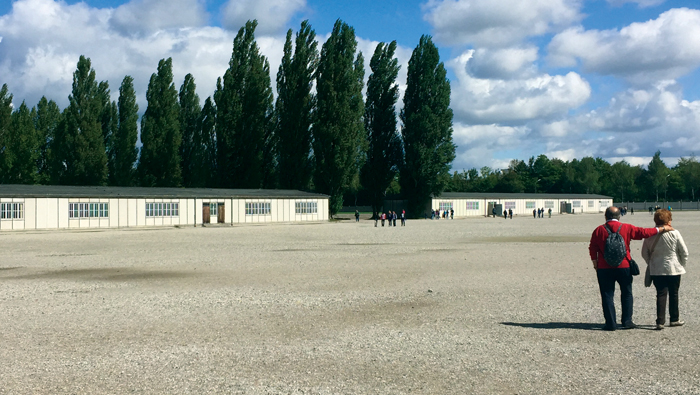 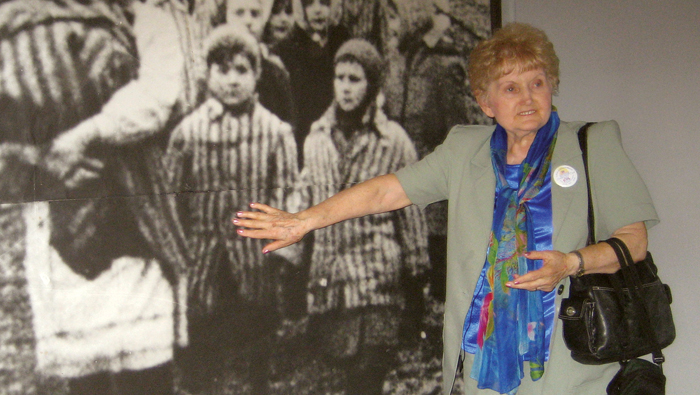 A survivor speaks of the unspeakable at Holocaust Memorial Week