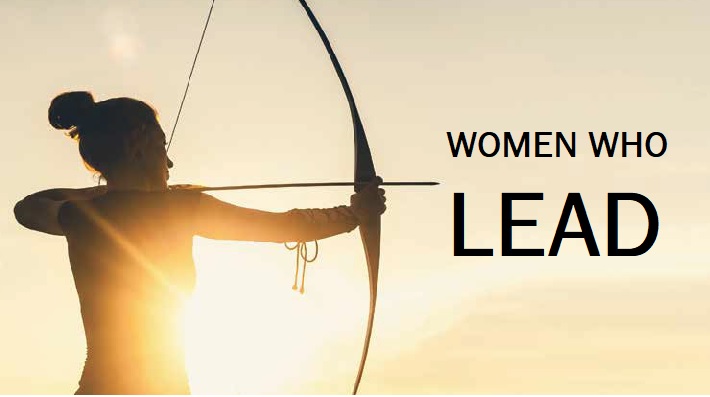 The momentum from the #MeToo and #TimesUp movements sheds light on women’s issues such as safe and equal work environments and has forced change. But there is another movement happening where women are outpacing their male counterparts – philanthropy.

According to research done through the Women’s Philanthropy Institute, at the Indiana University Lilly Family School of Philanthropy, women are more likely to give to charity than men, even though they earn less than their male counterparts.

Women are also more likely than men to give to nearly every charitable subsector except sports and recreation, and we know that women tend to spread their giving out, giving to more organizations than men. Research on collaborative giving reveals women are far more likely to participate in philanthropy with others and pool their money as donors. According to the Bureau of Labor Statistics, women are also more likely to volunteer than men across all age groups, educational levels and other major demographic characteristics.

Increasingly, women are gaining access to significant wealth or are creating it themselves. Life expectancy tables suggest that many women will inherit twice – once from their parents and again from their spouses. One estimate says women now hold one-third of the world’s wealth. As women outpace men in obtaining degrees in the United States, more women are in the workforce than ever before, and they stay there for longer periods of time.

Part of the research done by the Women’s Philanthropy Institute examined one significant aspect of philanthropy by women donors: large-scale investments designed to change the lives of women and girls. Achieving gender equity is at the root of this giving, whether it is ultimately directed to reproductive health, girls’ education, empowerment projects or other causes. And a growing group of elite women donors are stepping forward in this effort.

Today, Women Moving Millions (womenmovingmillions.org) has become an international organization of more than 250 women; each woman has committed to give or has already given at least $1 million to women’s and girls’ organizations, both in the United States and around the world. Since the launch of the initial campaign in April 2007, Women Moving Millions members have committed more than $500 million toward the advancement of women and girls and have elevated the power of female philanthropy to address social change.

Female philanthropists are not just stepping up, they are also becoming increasingly visible. This research uncovers who these donors are and how they give. The findings suggest that among this group, philanthropy is quickly changing, too.

To learn more about the research being done at the Women’s Philanthropy Institute, visit philanthropy.iupui.edu/WPI.

Women’s philanthropy by the numbers:

'Women and Philanthropy' has no comments